The Fate of Atlantis is the final main quest under the Judgment of Atlantis DLC in AC Odyssey.

This final quest is of the same name as the DLC and you’ll understand why.

Here’s a walkthrough of The Fate of Atlantis and the final boss fight in Judgment of Atlantis, Assassin’s Creed Odyssey. 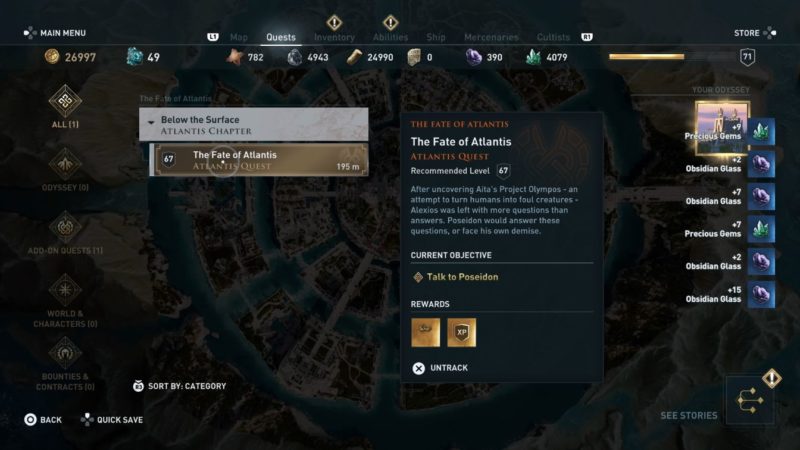 This quest is recommended for level 67 and above, but it differs according to your own level.

To begin the quest, talk to Poseidon. You may want to get your equipment all ready by going to the blacksmith in the Forge of Atlantis first.

There’s no turning back after this point. You can find Poseidon at the top of Atlantis, in the middle of the map. 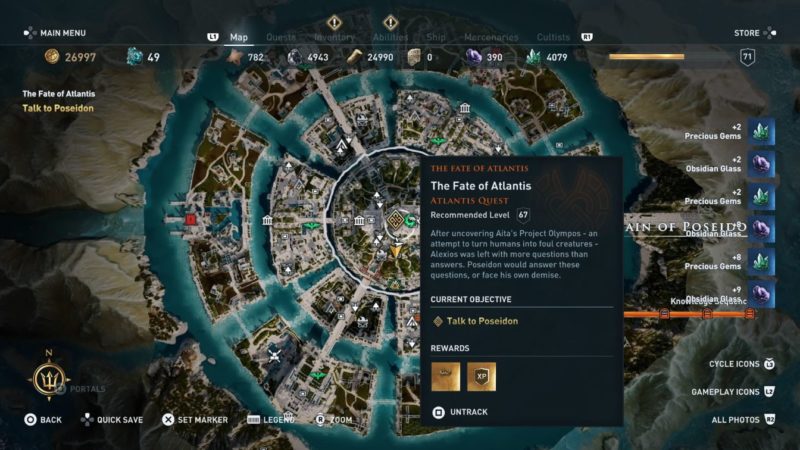 At the Palace of Poseidon, go through this entrance. 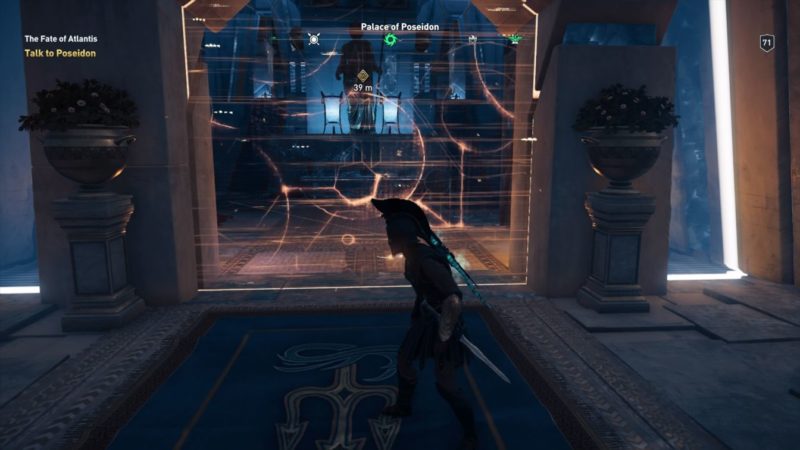 Talk to Poseidon who’s sitting on the throne. 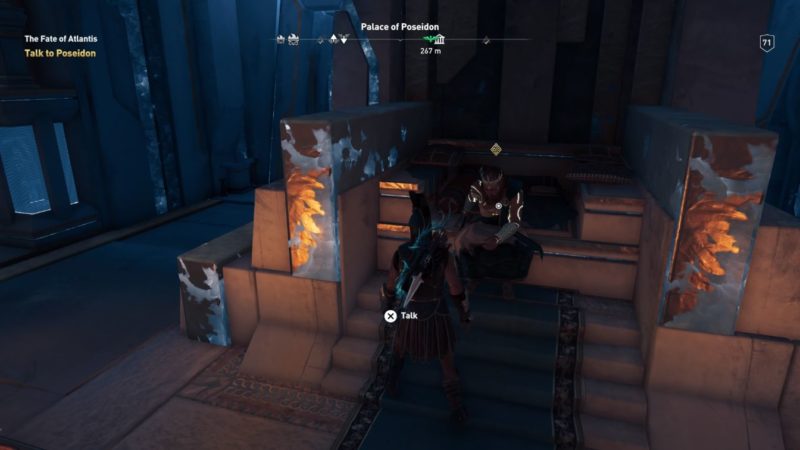 After talking to him, a cutscene loads. I chose the second option – Humans are being tortured. It probably makes no difference. 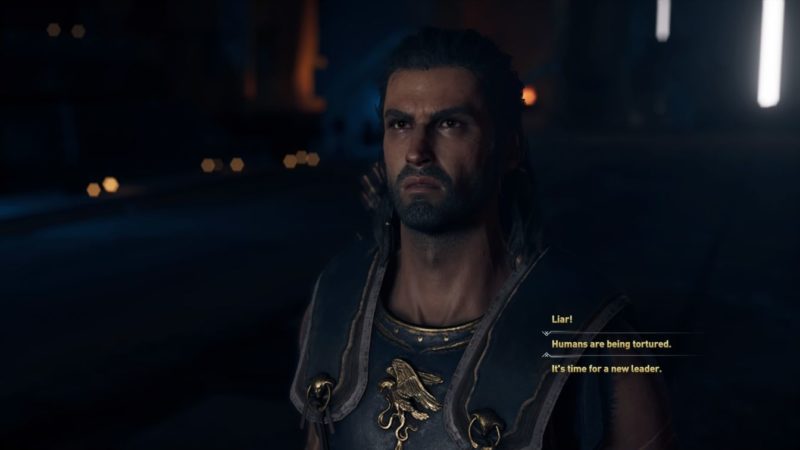 Aita and Juno appears and challenges Poseidon. They released their final weapon – the Hekatonchires. 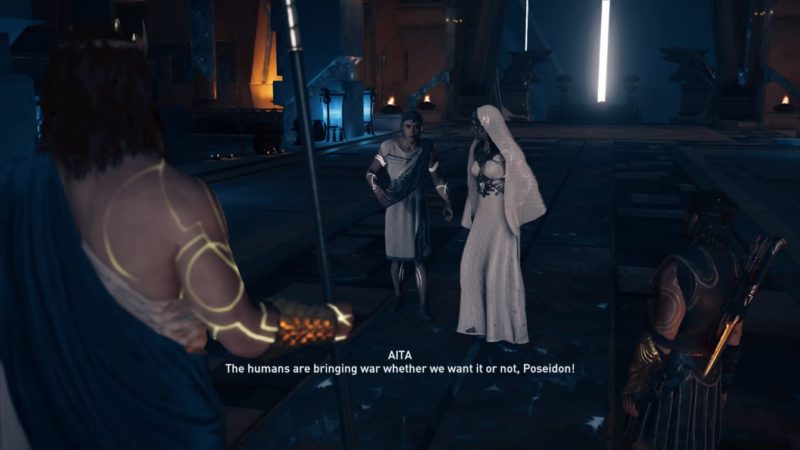 Poseidon then asks you to stop the creature. I chose the second option in the dialog but you’ll still end up fighting the boss. 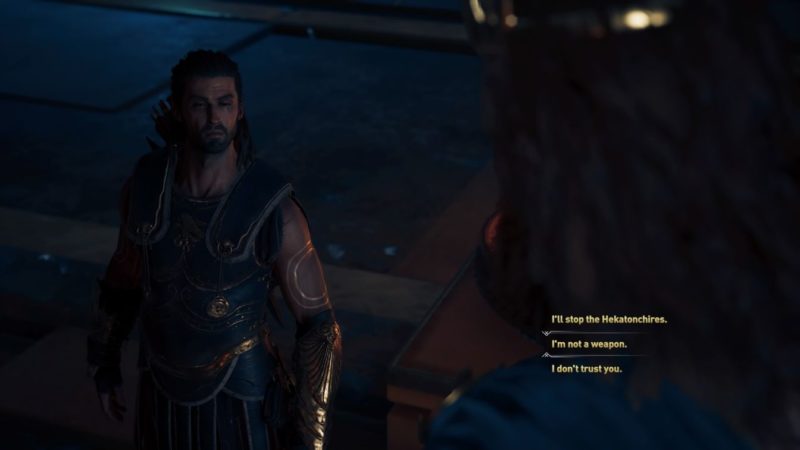 After spawning, walk towards the end of the pathway. 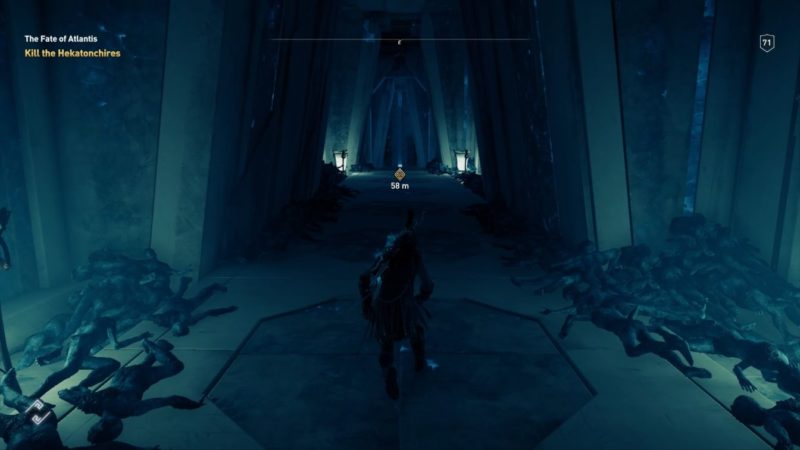 You will then be introduced to the Hekatonchires, a beast with many arms, all made of humans. 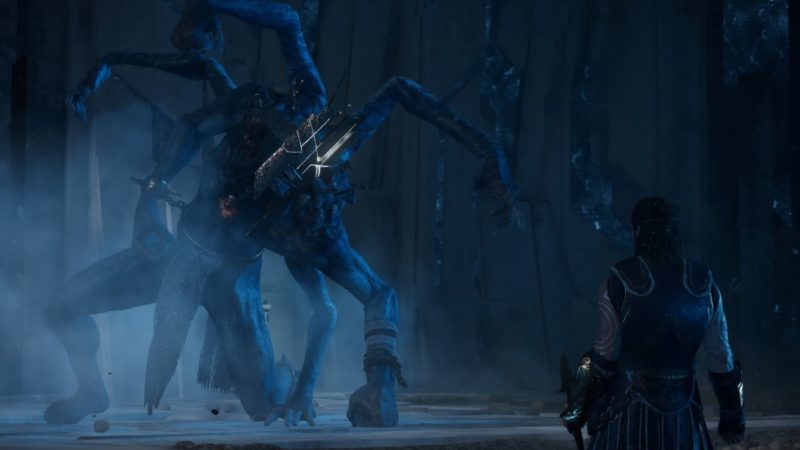 To defeat this dude, you need to dodge a lot. It hits the ground and you’ll get injured if you’re in the radius unless you dodge in time.

Try to get behind him and continue hitting him. 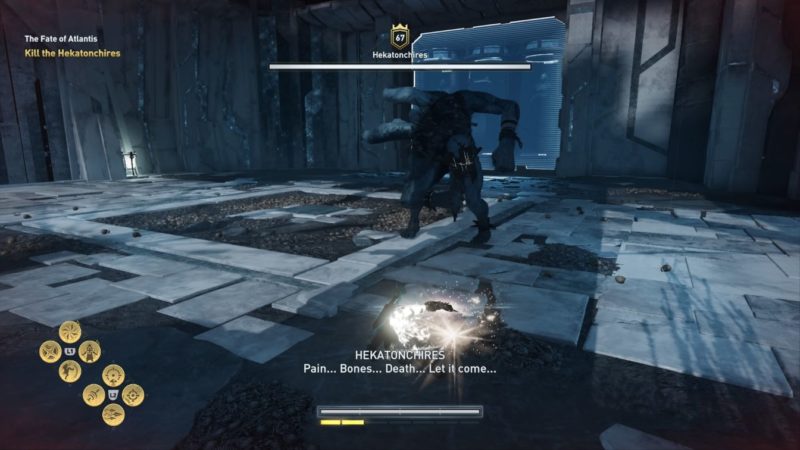 Also, it will spawn some human creatures after awhile. You can just avoid these minions. 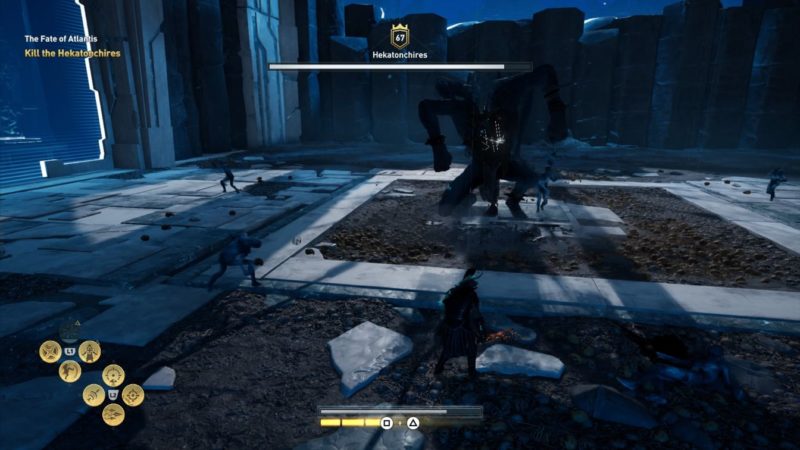 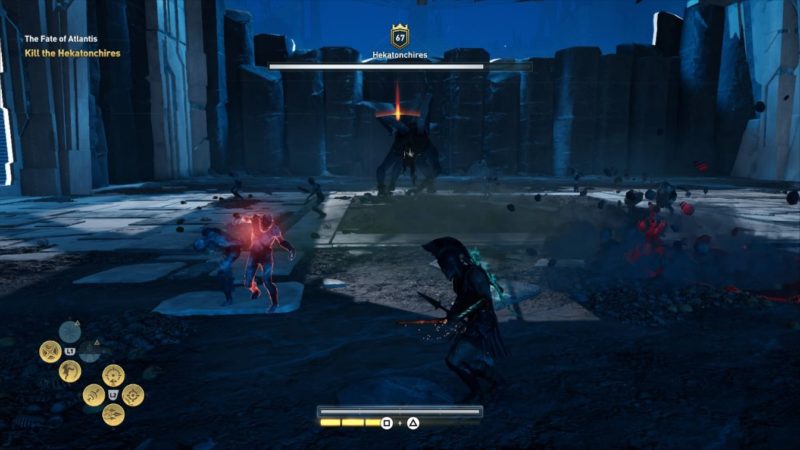 If you don’t dodge in time, Hekatonchires can also grab you and slam you on the ground.

I pretty much spammed the upgraded healing ability, the time-slowing ability and the overpower attack for the entire fight. 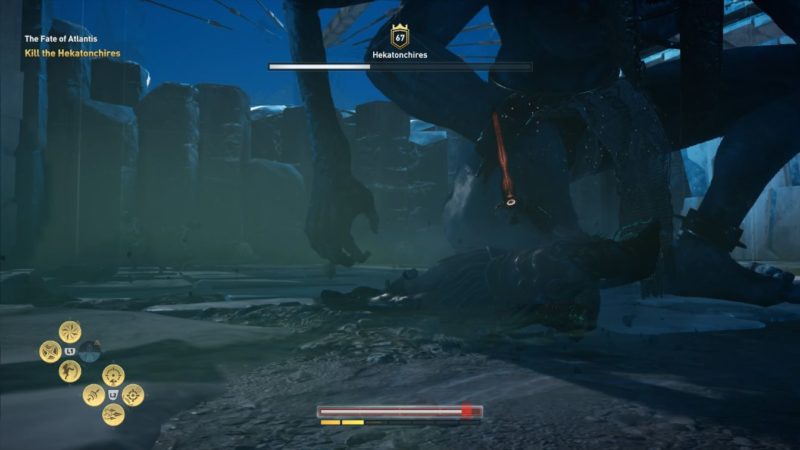 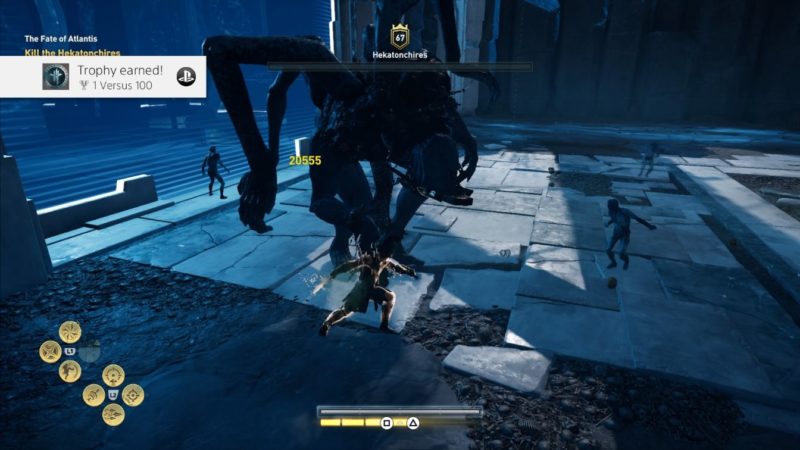 Alexios then gets the sphere back from the body of Hekatonchires. 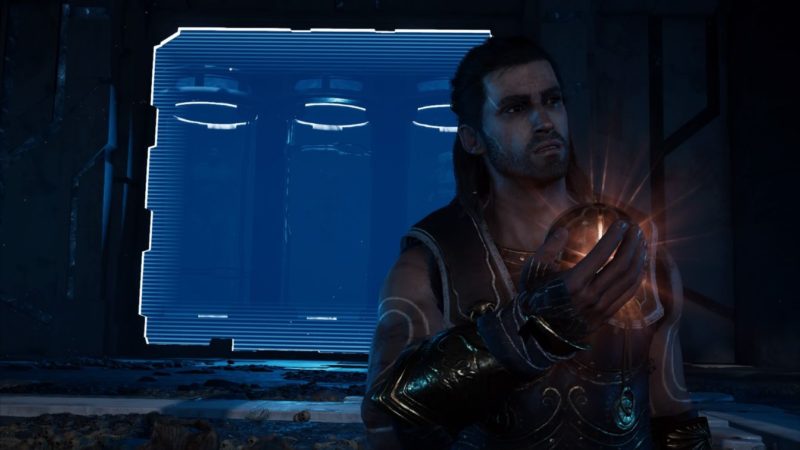 Poseidon appears and in the dialog, I chose “I’ll stop them once and for all”. The outcome is probably the same, since Atlantis in the present day has already fallen. 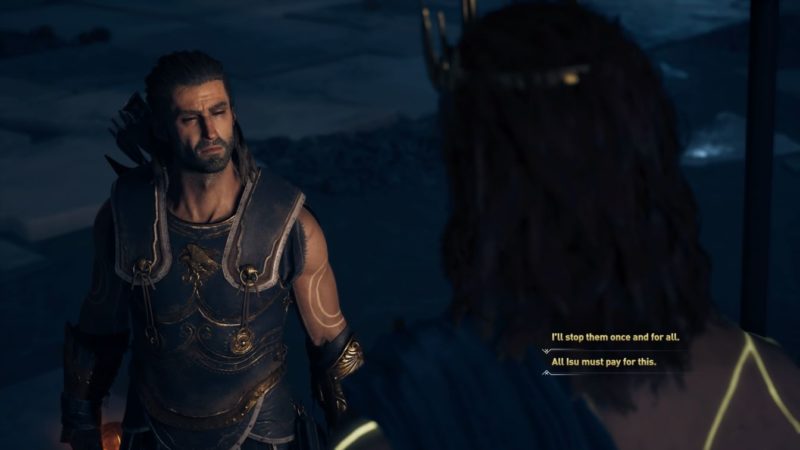 Poseidon then brings Alexios to finally use the Staff.

It’s actually a weapon to destroy Atlantis by stopping the cycle, when used together with the spheres taken from Cerberus and Hekatonchires. 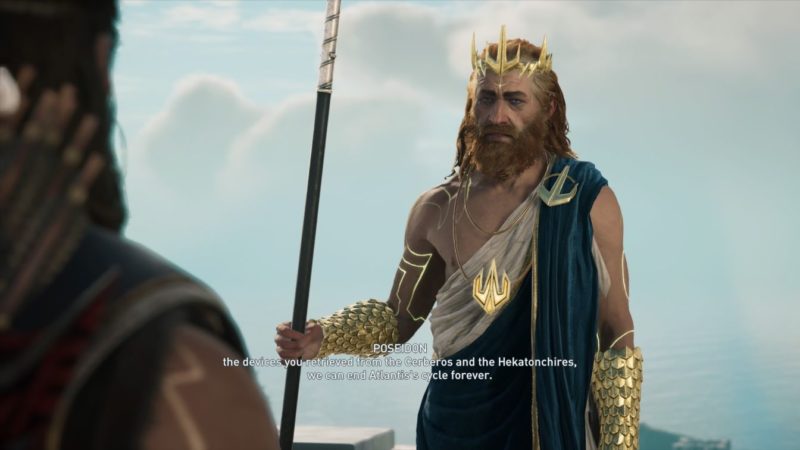 At this point, there’s only one way to go about it. You’ll end up destroying Atlantis to save the world. 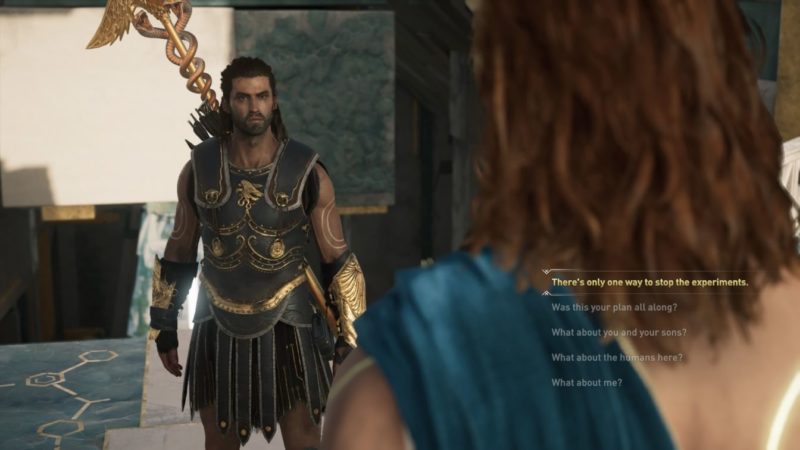 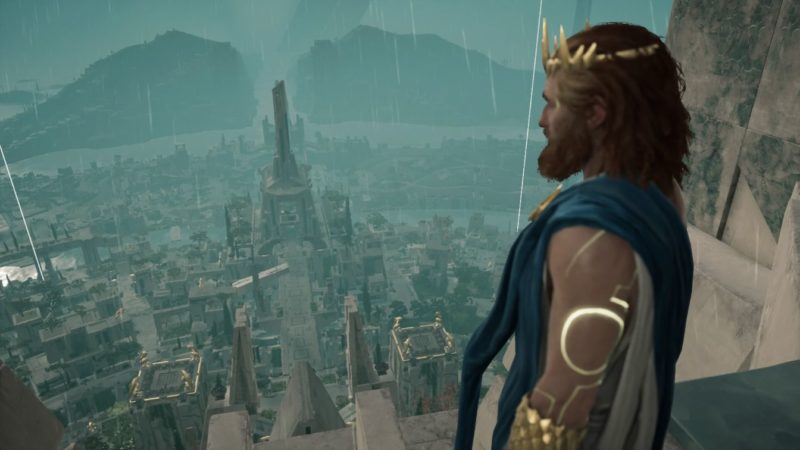 After this part is over, you’re back with Aletheia. 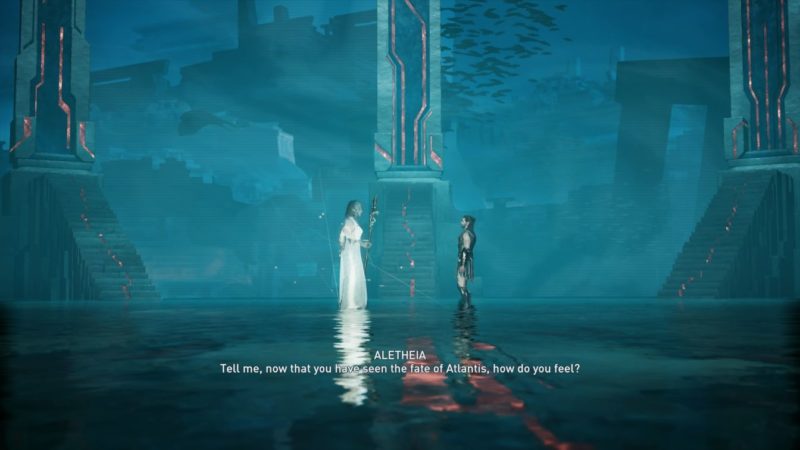 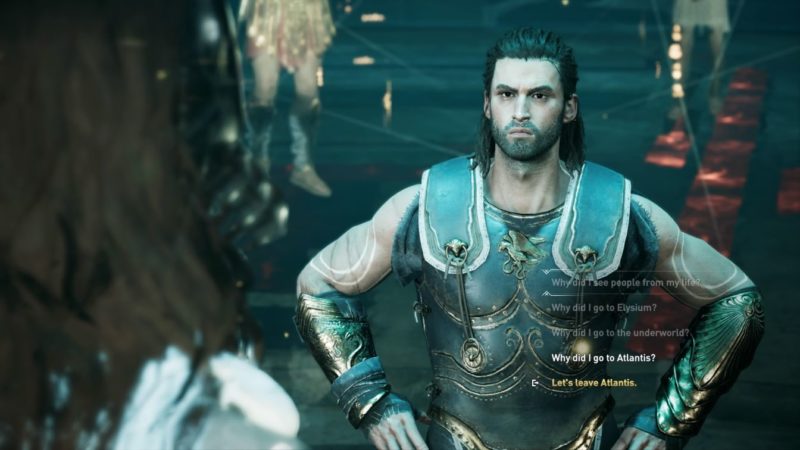 This time, Otso Berg is here to kill you. 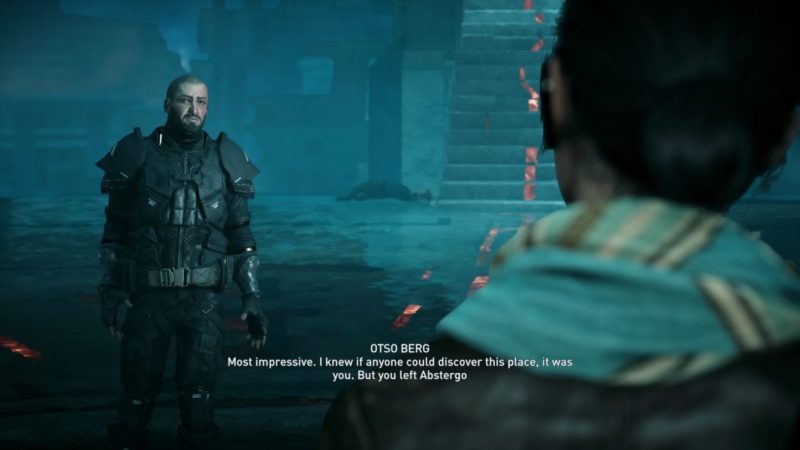 Defeat Otso Berg using the staff. It doesn’t take many hits to kill him. 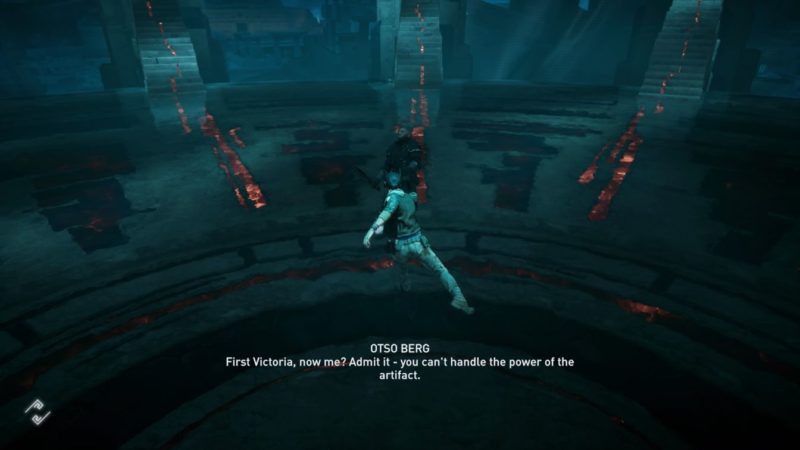 After this point, it’s merely cutscenes and Layla decides to go back to the animus to say her goodbyes.

And this is the end of the Fate of Atlantis in Assassin’s Creed Odyssey. You’ll appear in Kephallonia where the whole journey first started.