Skell on the Move is a main mission in Tom Clancy’s Ghost Recon: Breakpoint.

The task is to find out where Jace Skell is by retracing his steps at Fen Bog.

Here’s a walkthrough of Skell on the Move in Ghost Recon: Breakpoint. 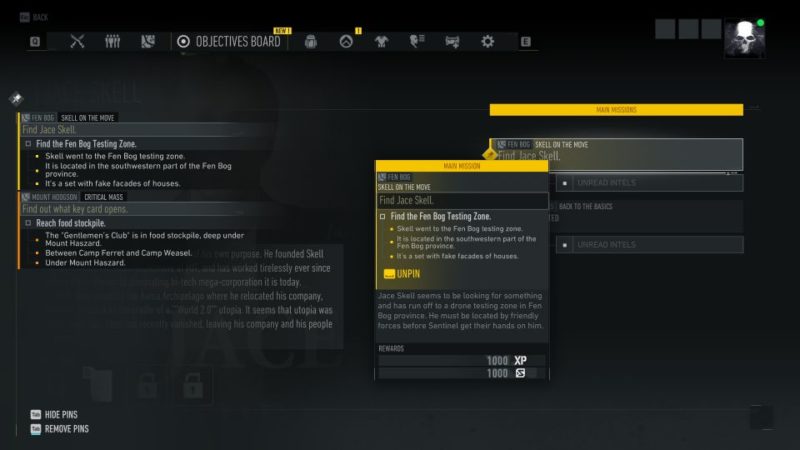 Your first objective is to go to Fen Bog Testing Zone, under the Fen Bog province. The location is shown in the map below, marked by the player location. 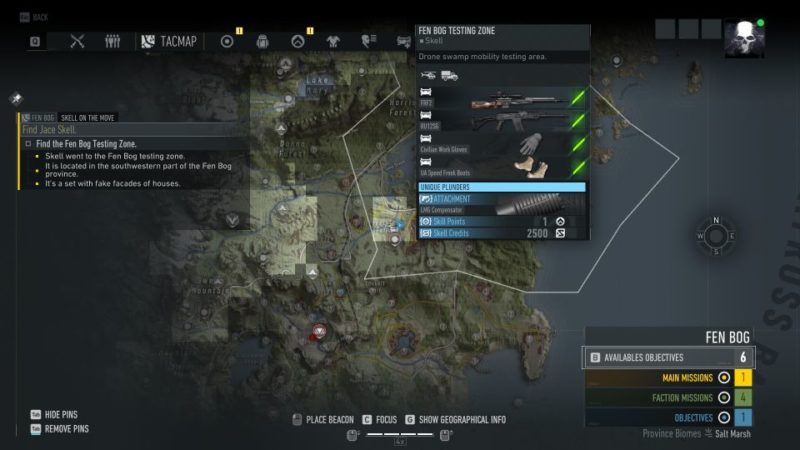 You can take a helicopter there if you wish to be quick. 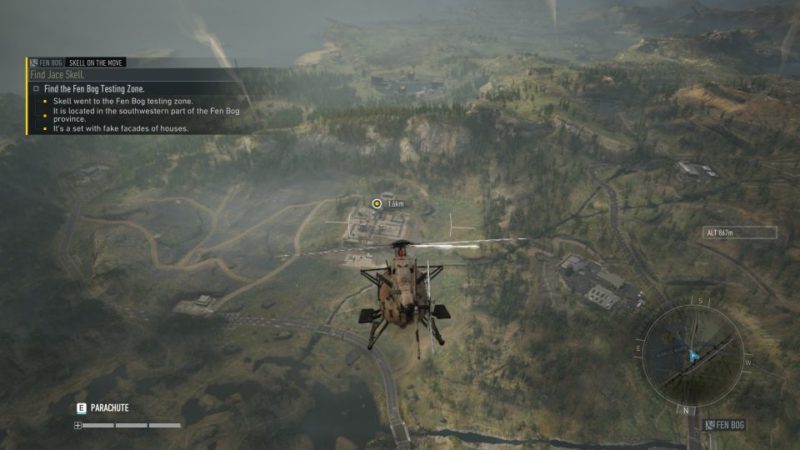 Once you’re there, search the testing zone. You will encounter some land-drones that are pretty tough to destroy, among other soldiers.

After clearing the area from enemies, look for the room with computers. 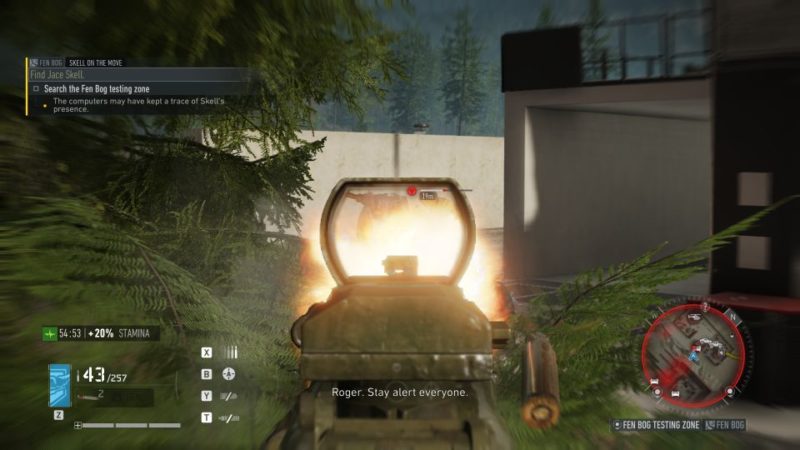 You’ll get an intel here. 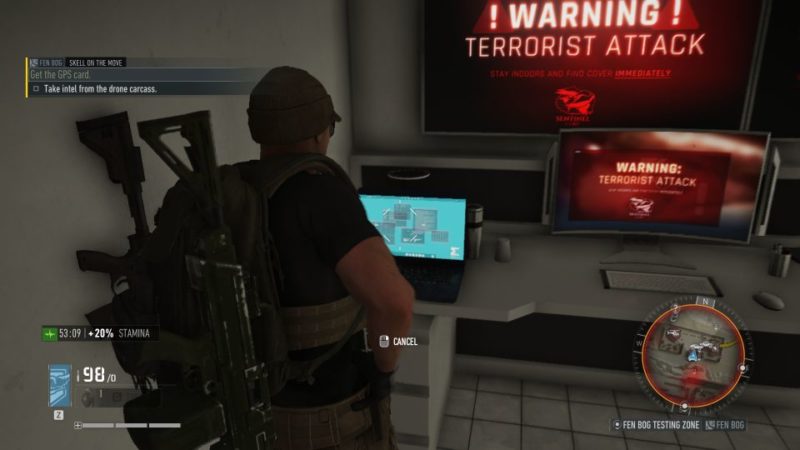 Get to the drone carcass and take the intel. 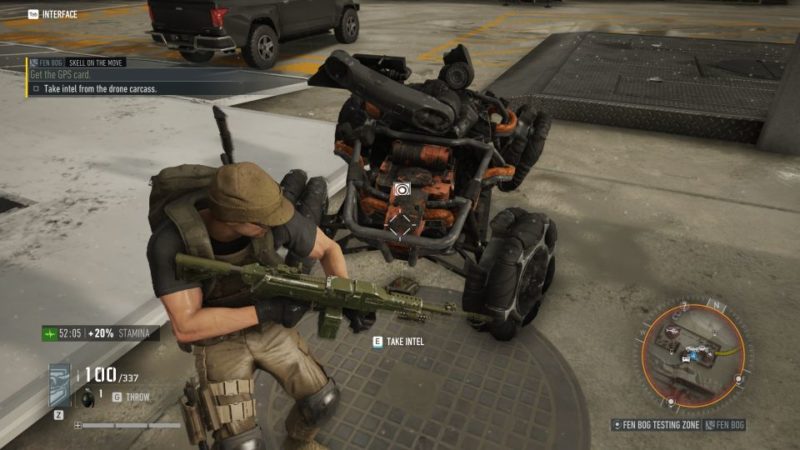 Bring the card to the antenna

Head to the next building with a big antenna on top. 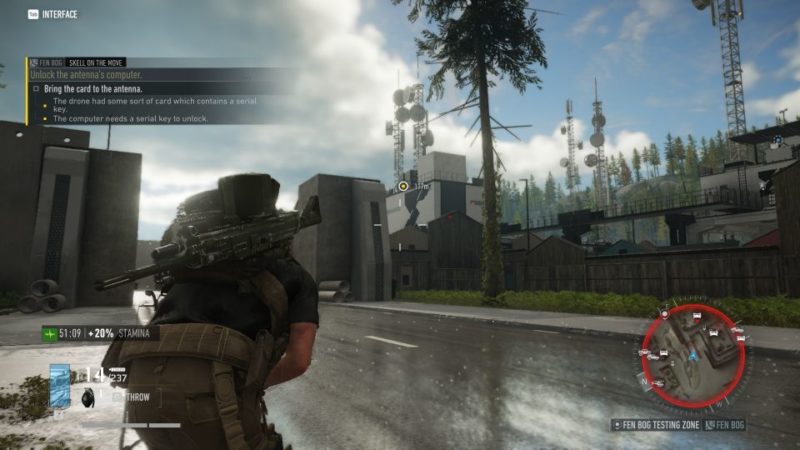 Go to the rooftop to access the computer. Use the card on the computer to get the next clue. 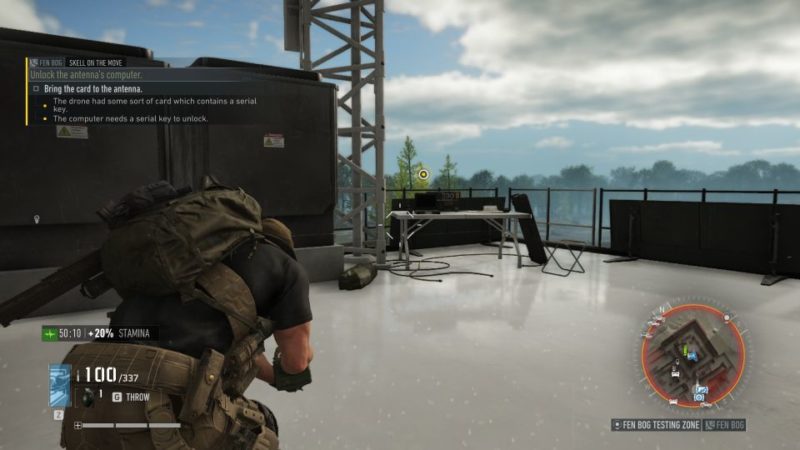 You’ll need to meet up with Josiah Hill again. Head to the rendezvous point.

The location is shown in the map below, marked by the player location. 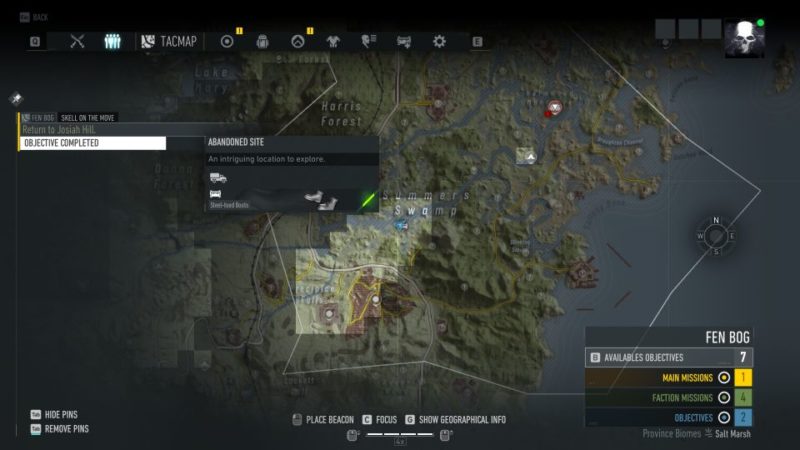 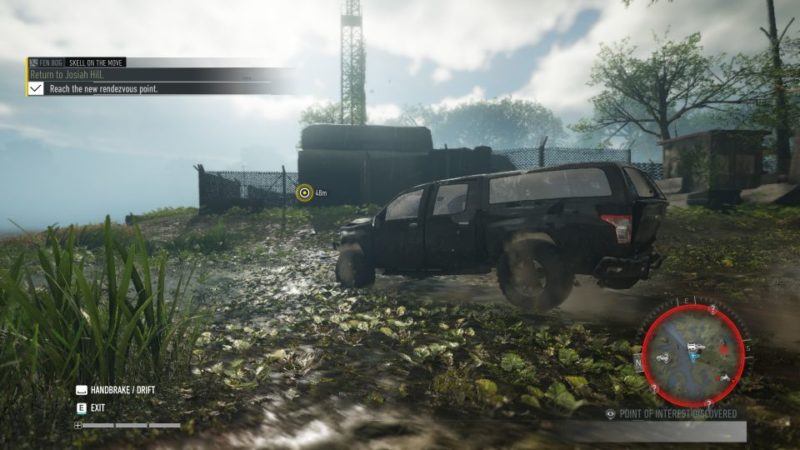 Open the door to talk to Josiah Hill. A cutscene will load. 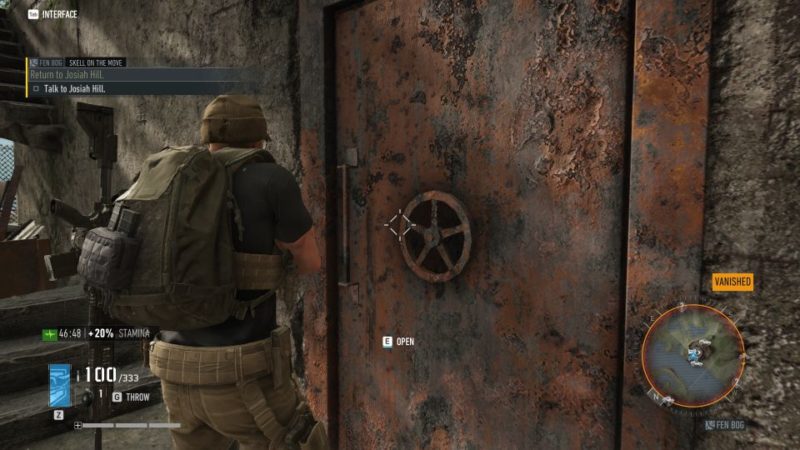 You will get Skell Credits as reward. 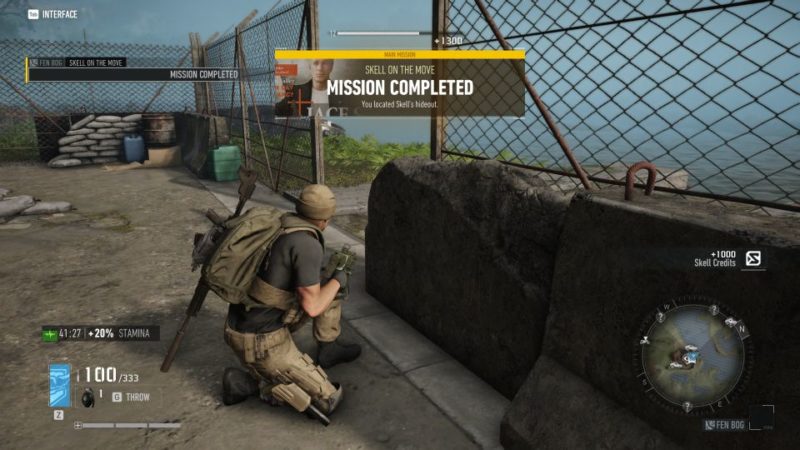 Back To The Basics: Ghost Recon Breakpoint Walkthrough

Ghosts Of The Past: Ghost Recon Breakpoint Walkthrough