The Noblest Of Men, And A Woman is a mission in Red Dead Redemption 2 with many parts.

Your role is to help Levin write a book on Jim ‘Boy’ Calloway and you have to do many things for the mission.

Here’s a walkthrough of The Noblest Of Men, And A Woman in RDR 2.

For the first part, you have to look for four gunslingers, each with its own walkthrough below:

This article only covers part 2 to 4.

To start the second part of the mission, find Calloway or Levin at Valentine. The exact location is shown in the map below. 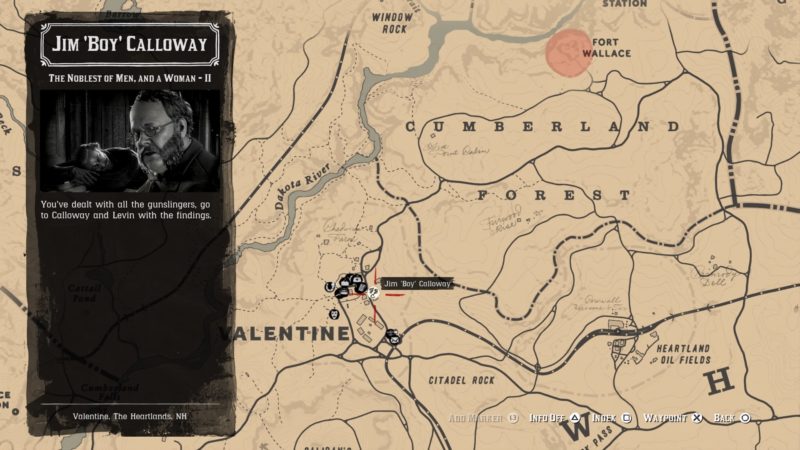 Upon entering the bar you first met Levin, you will notice that they’re no longer there. Talk to the bartender. 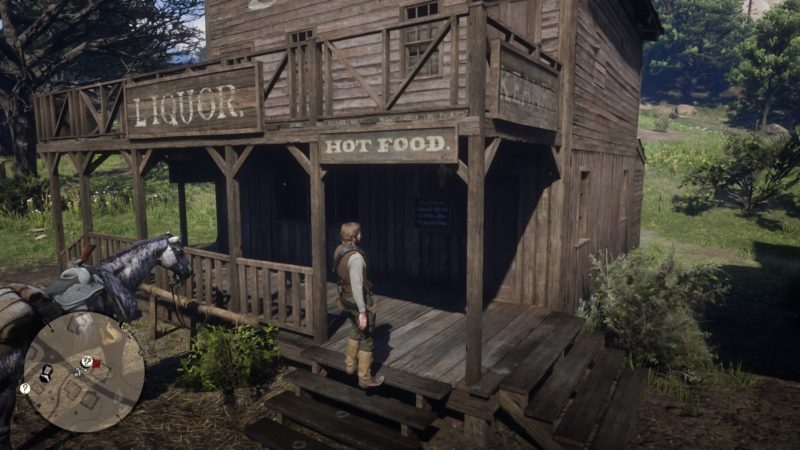 Ask about Calloway and he will tell you that they’re probably on a ship party in Saint Denis. 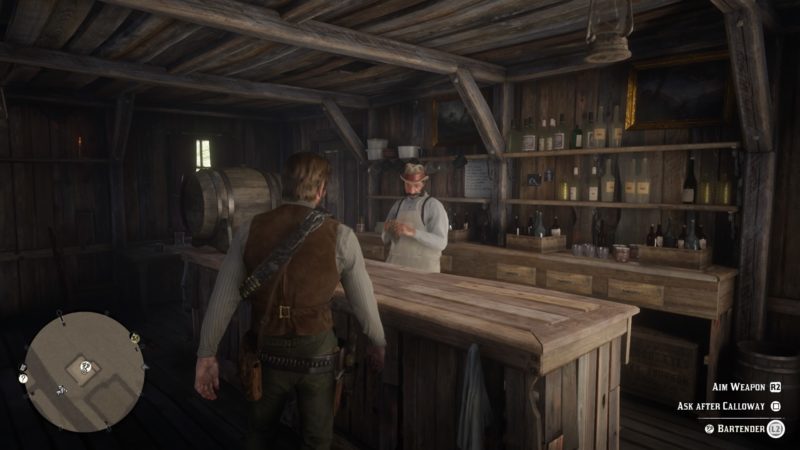 Next, go to Saint Denis at the exact location shown in the map below. It’s the same place where you played poker and robbed the ship’s safe in A Fine Night Of Debauchery. 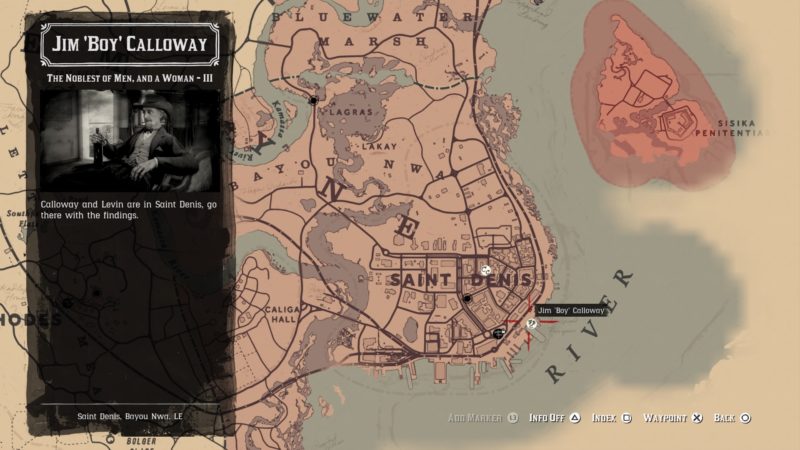 Talk to the guard at the dock. 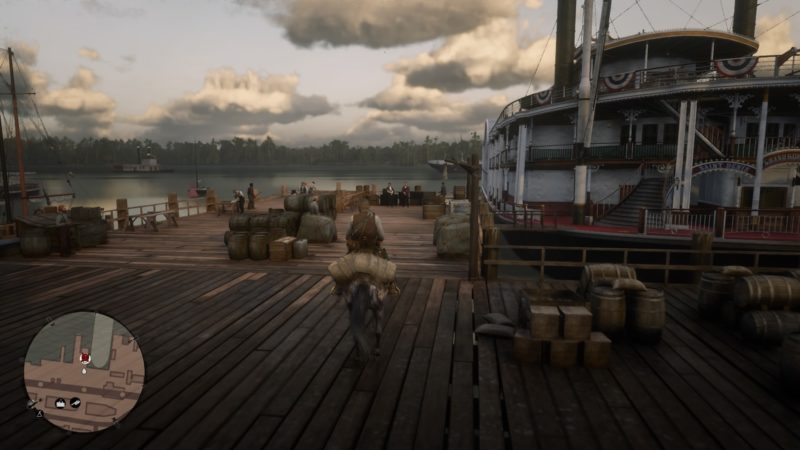 Ask for Calloway and he will lead you into the ship. 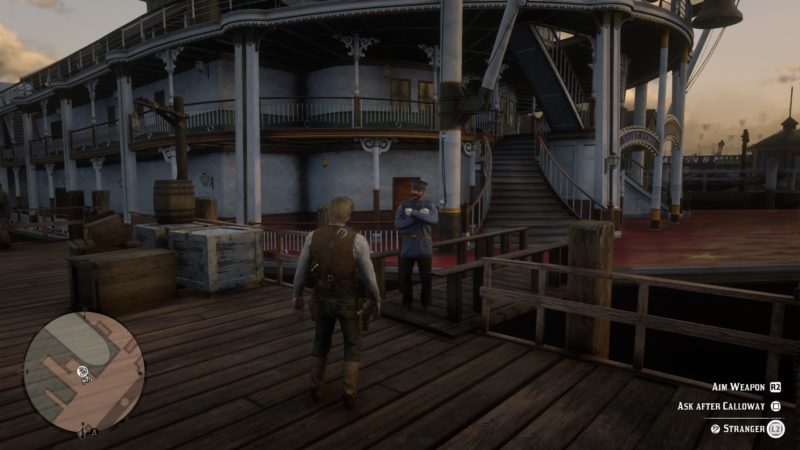 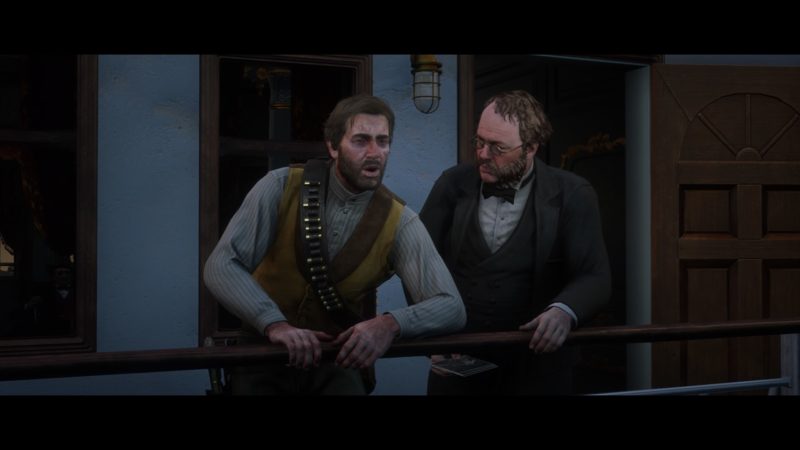 You will meet Levin there and hand him the photos of all four gunslingers. 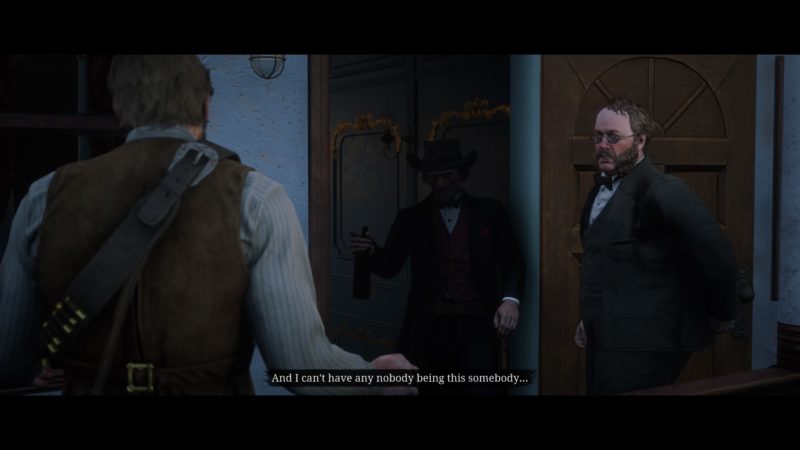 Jim ‘Boy’ Calloway isn’t happy that Arthur killed them for him. He now wants a match with Slim Grant.

Now, you have to go to Annesburg to look for Slim Grant who is a state marshall. The exact location is shown in the map below. 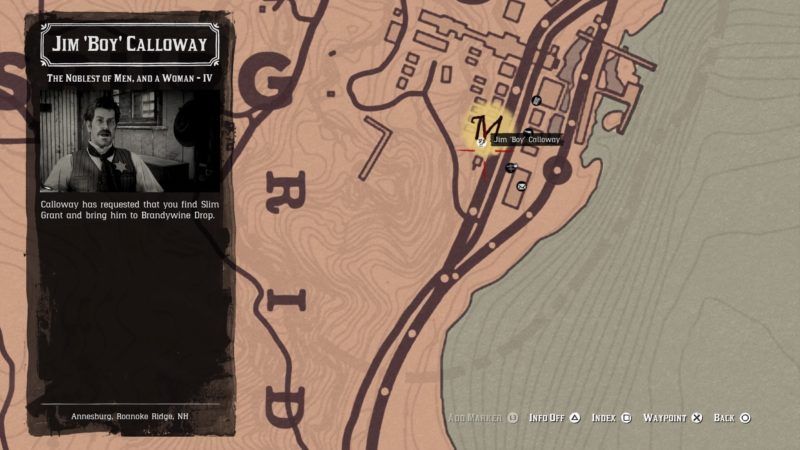 Enter the sheriff’s office and talk to another officer. 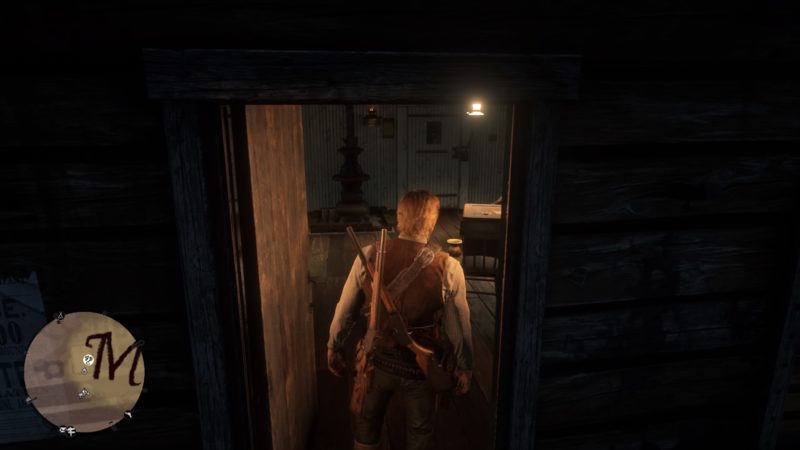 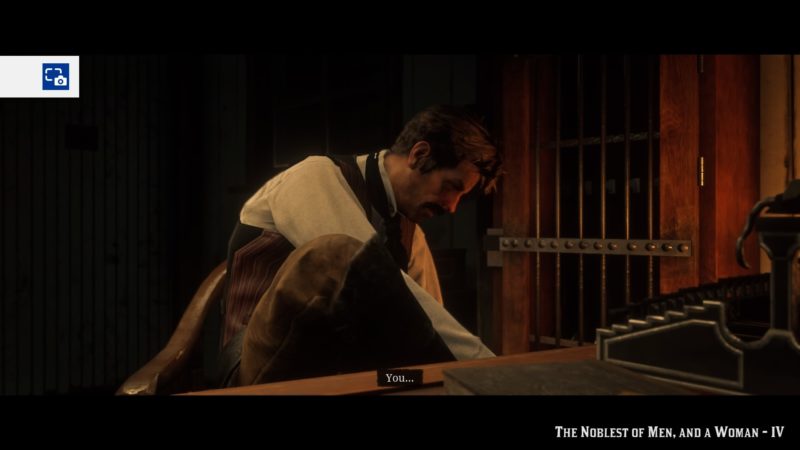 He will tell you that Slim Grant hasn’t came back in days.

Get to the outlaw camp that’s northwest of the Annesburg town. You can see the exact location in the map below marked as yellow. 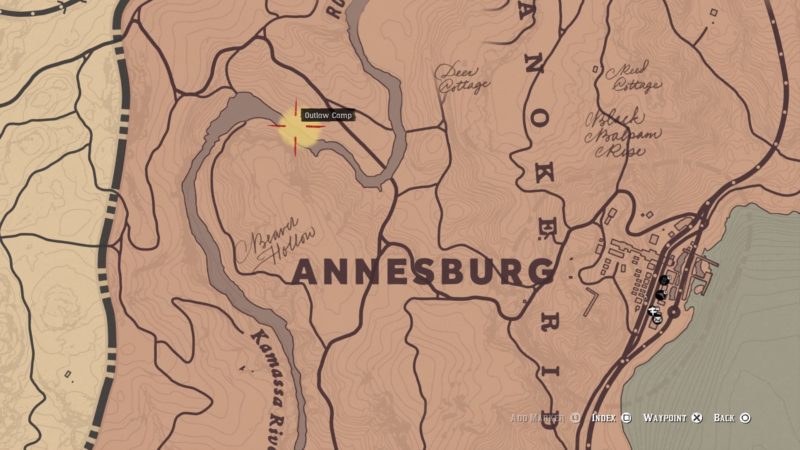 You will find some outlaws and Slim Grant will be found tied to the tree. 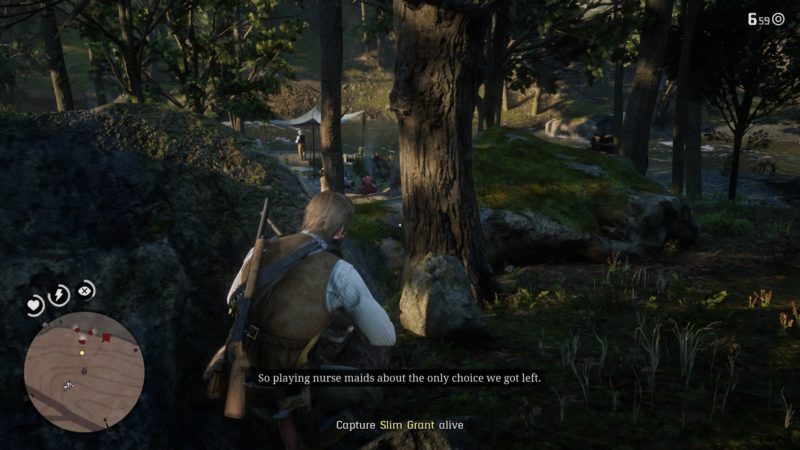 You can try to rescue him quietly, but they will still end up spotting you going away. It’s better to just kill all of them first. 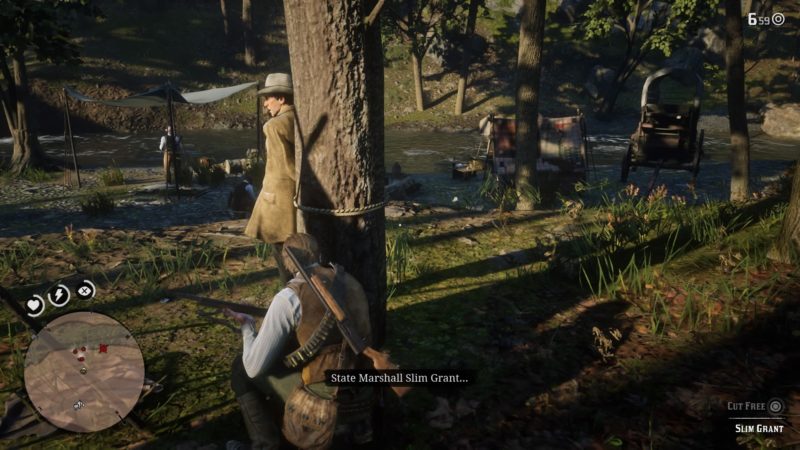 Once you’re done, carry the state marshall to your horse and bring him to the meetup point with Levin and Jim ‘Boy’ Calloway. 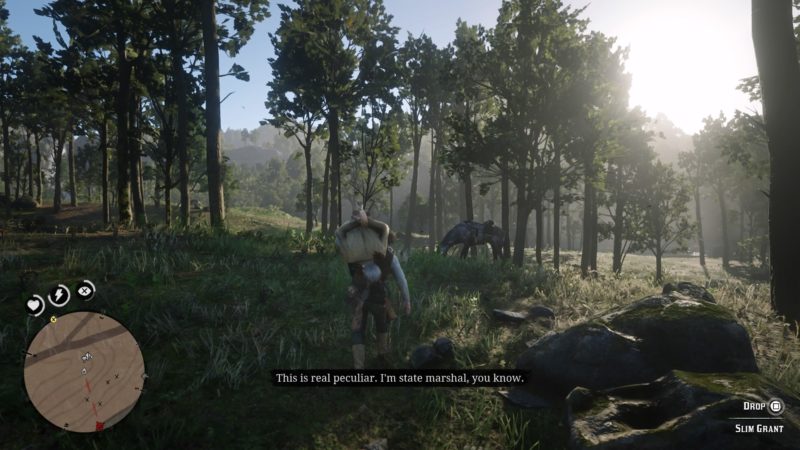 Go to the drop off point

Keep the state marshall tied up and just stow him on your horse. Get to the drop off point shown in the map below. 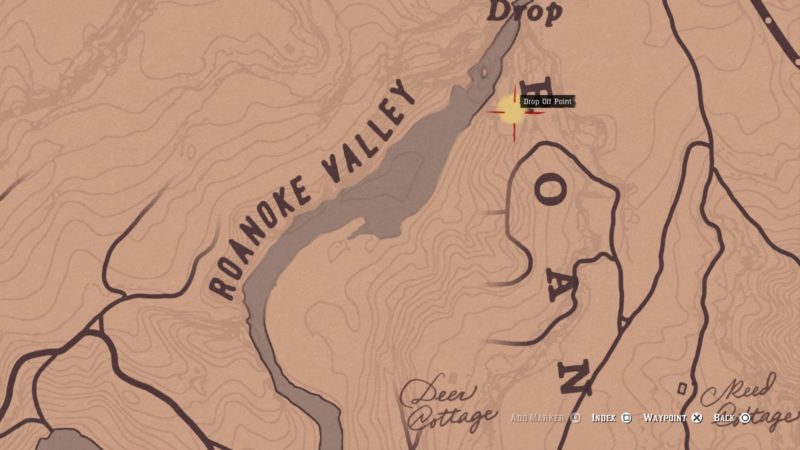 You will find Levin and Jim waiting there. 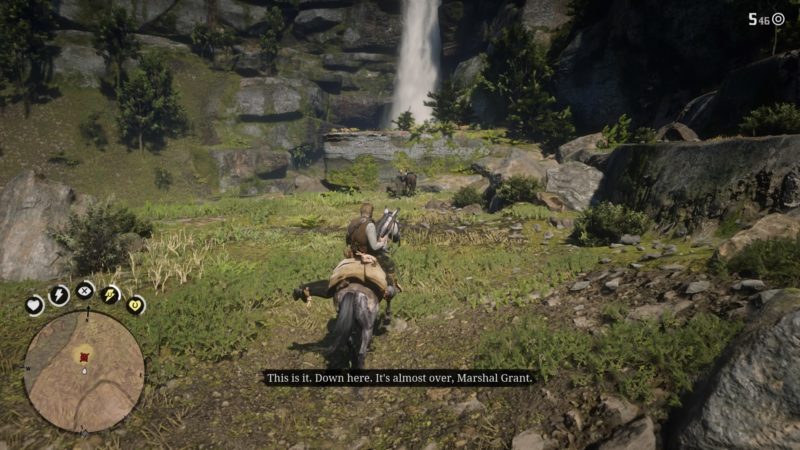 Drop him in front of Levin. 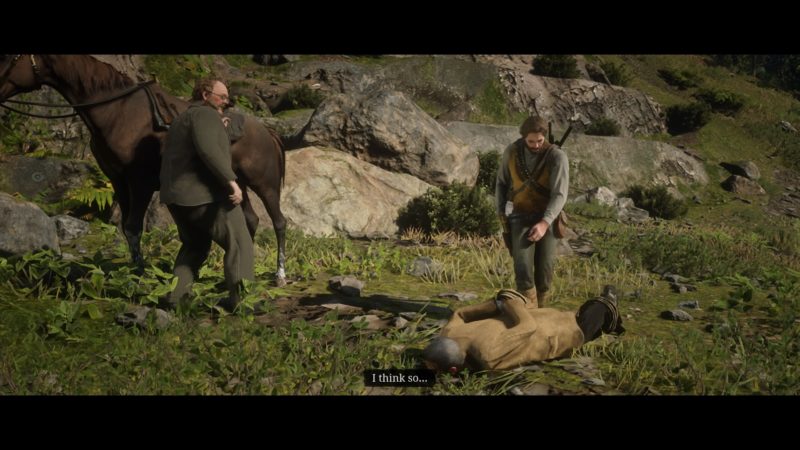 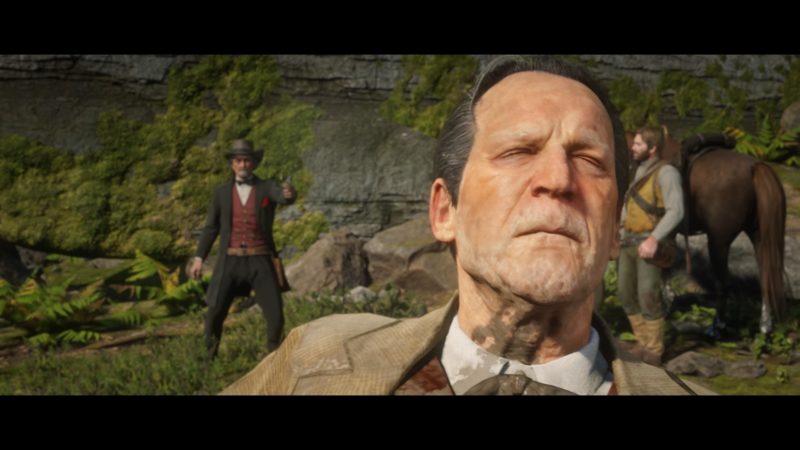 Defeat Calloway in the duel

Shoot him as fast as possible. You don’t need to aim for the head. 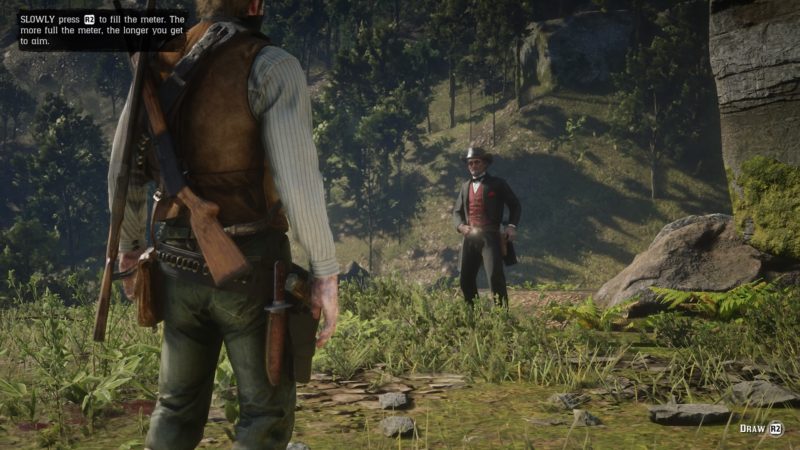 And thus the mission completes. 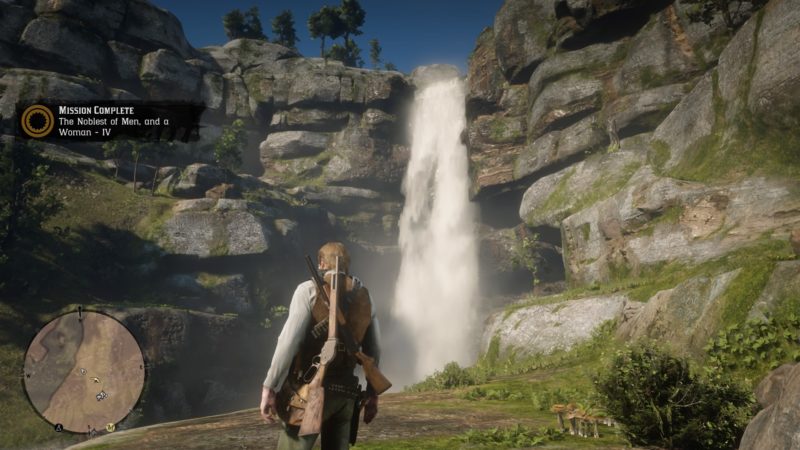