The Playstation 5 reveal has finally happened and memes are already surfacing almost immediately after it came out.

This new console can be placed both vertically and horizontally, and it’s already looking pretty big.

It may even be bigger than the new XBox.

Here are some of the hilarious memes you can find about the Playstation 5 circulating around social media, and they’re not stopping yet.

These memes were made from users all over the world but we’re not sure who actually created each one since they’re widely shared. 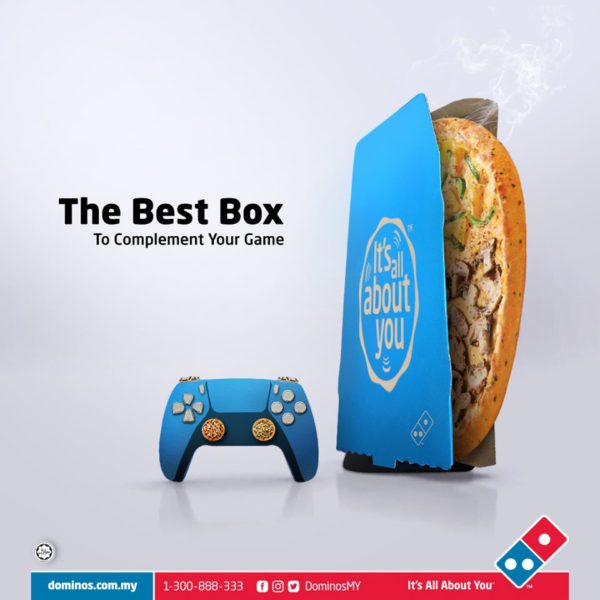 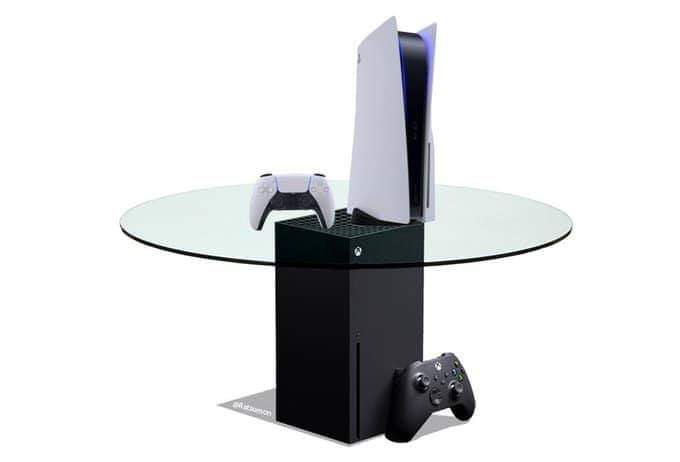 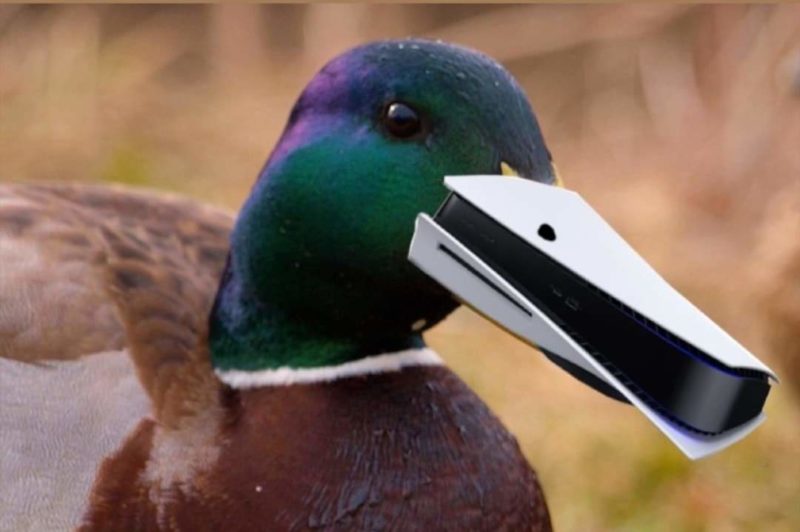 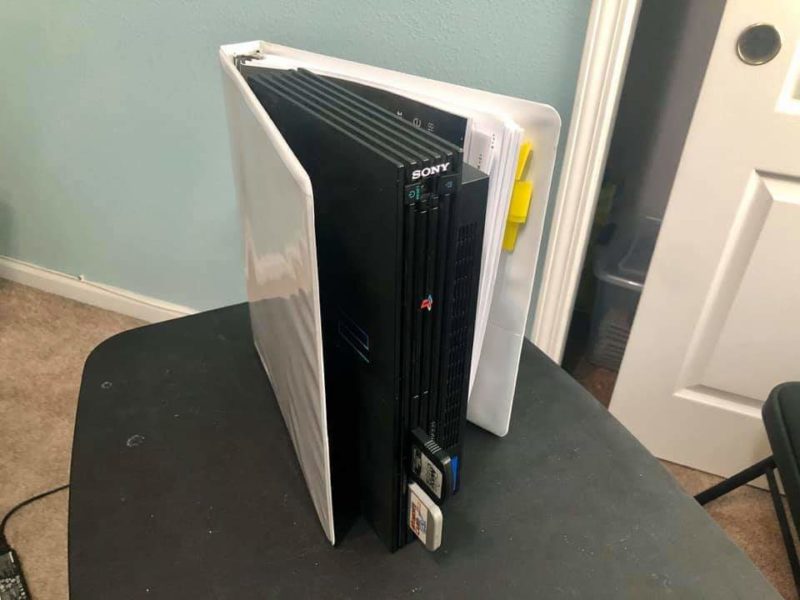 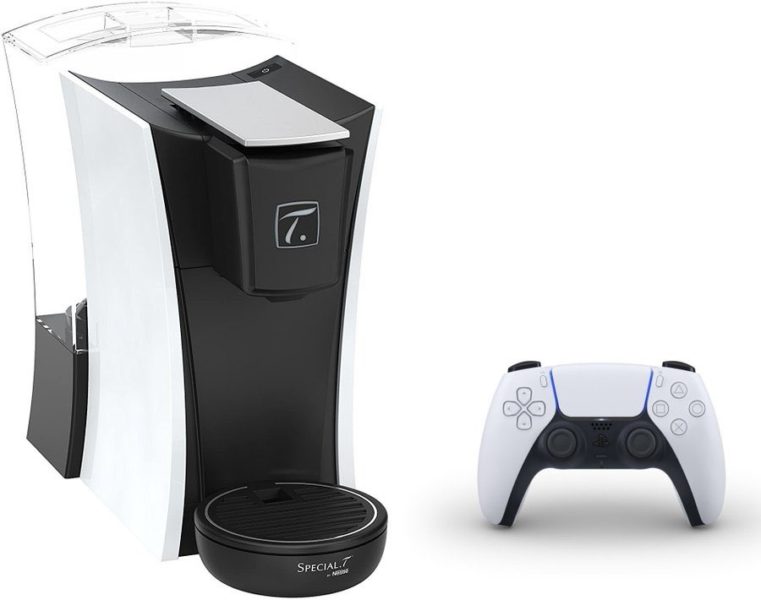 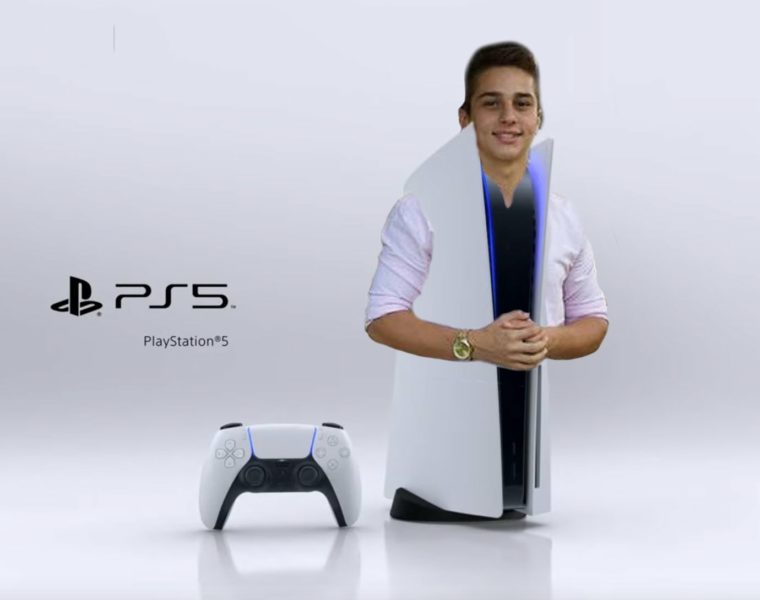 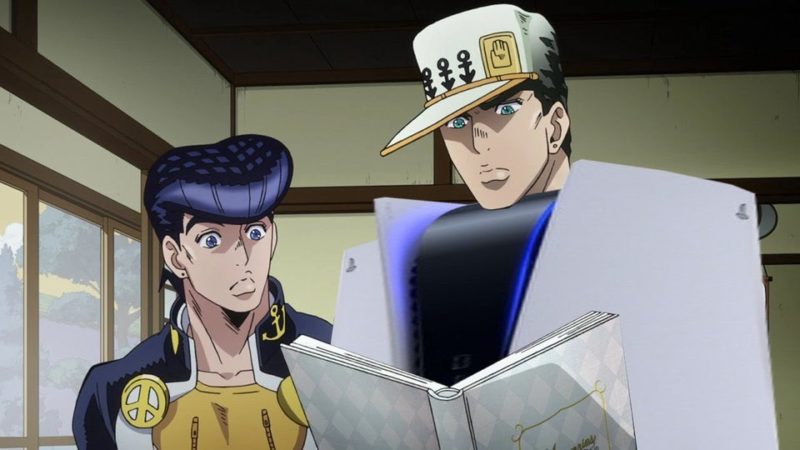 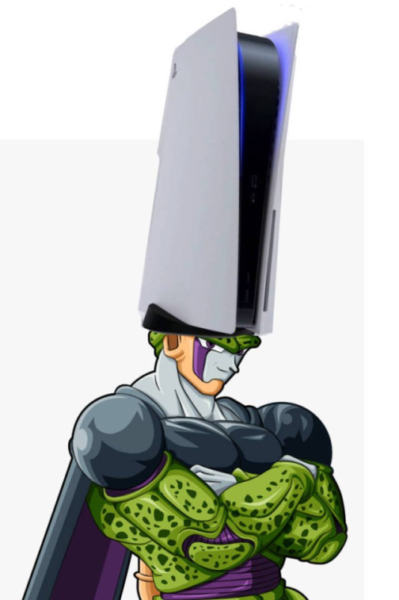 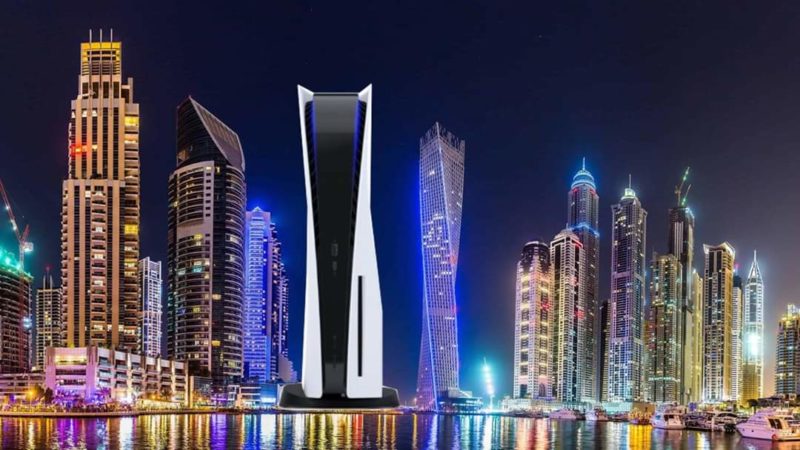 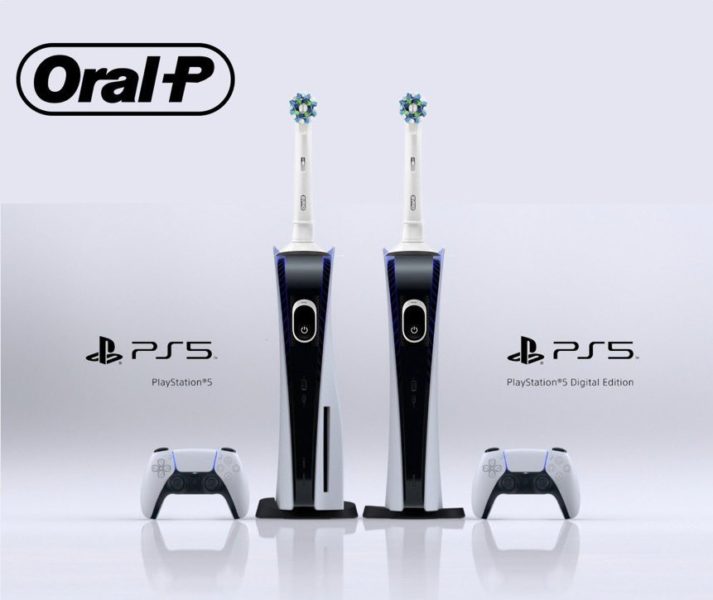 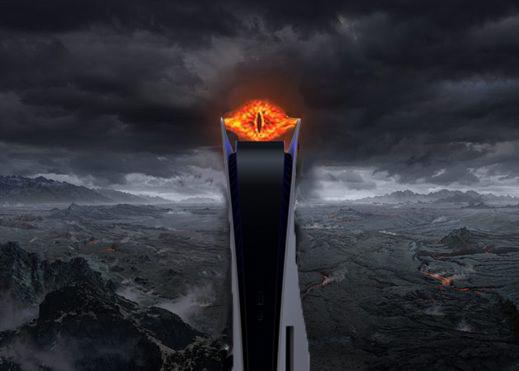 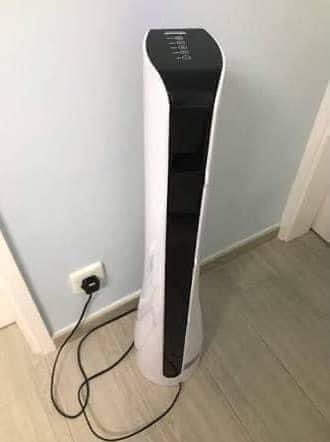