Lego Speed Champions is the newest DLC in the racing game Forza Horizon 4.

Similar to the main game of Horizon 4, this DLC also has a Goliath race event.

Here’s how you can unlock the Goliath race in Lego Speed Champions.

To unlock the Goliath event, you need to complete many brick challenges and accumulate bricks first.

Every few hundred or a thousand bricks will give you something as reward, such as unlocking alien plants or alien energy cells.

To get the Goliath event, you need to reach 5,000 bricks in total. This Goliath race comes with unlocking the Lego bi-plane as well. 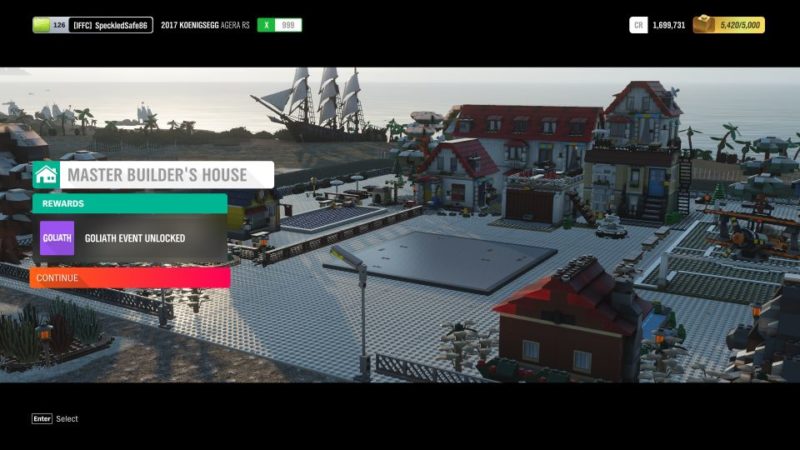 After unlocking the race event, you have to go to the exact location shown in the map below. 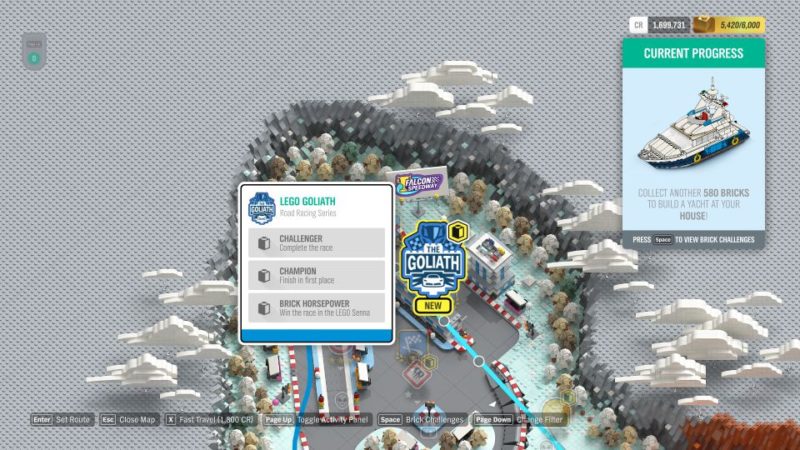 Enter the event here at the Falcon Arrowhead Circuit. 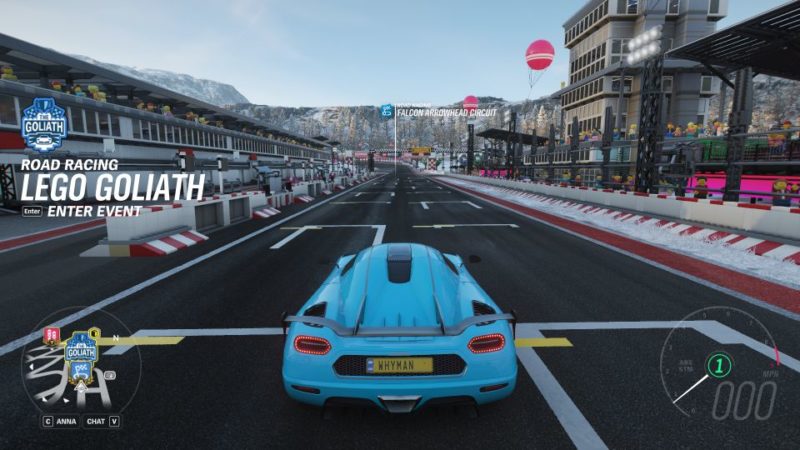 This event only has 1 lap but it goes around the entire map (or close to it).

You may want to use a faster car since it covers a huge distance. 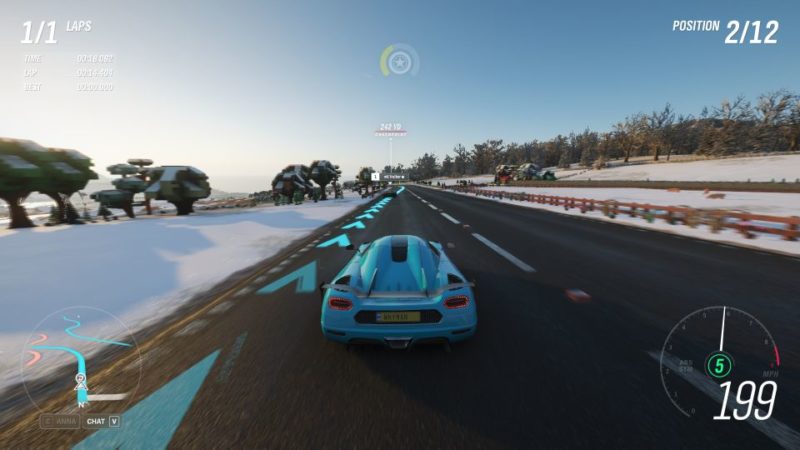 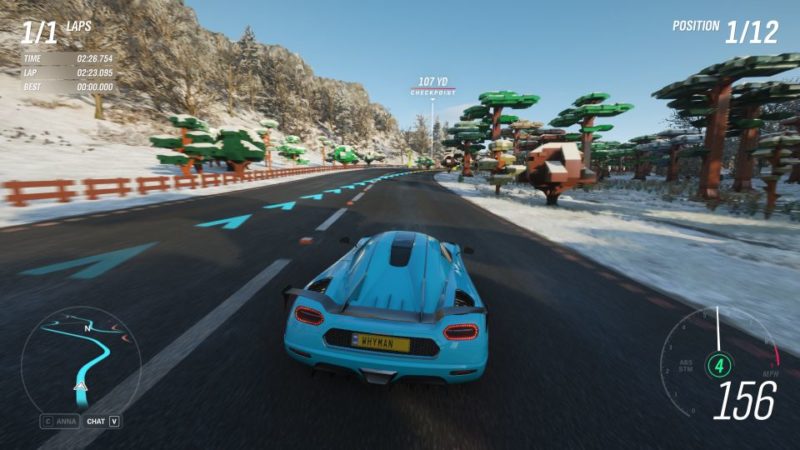 After going one big round around the Lego map, you will finally end at this same circuit. 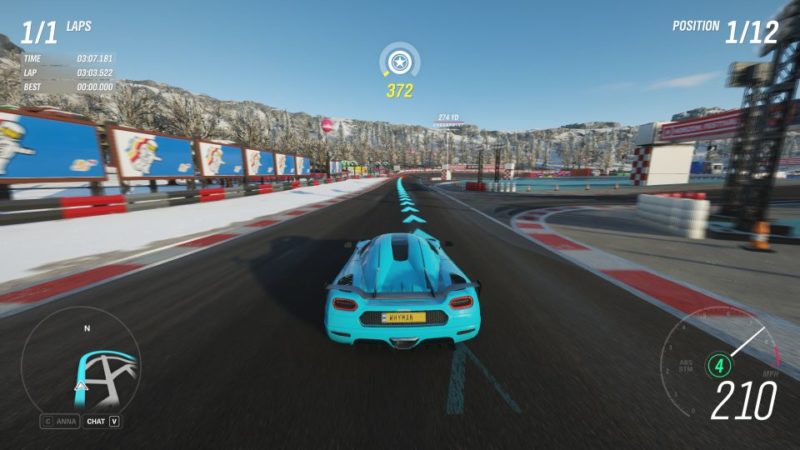 The credit and influence rewards will be higher. I earned this much from the easiest difficulty. 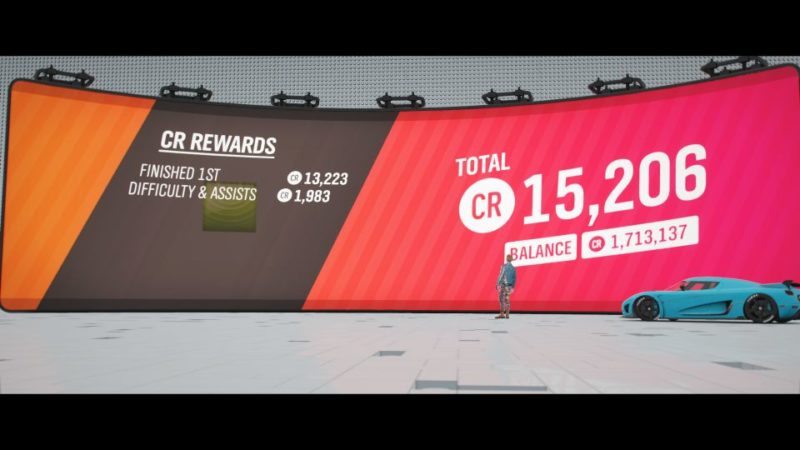 And that’s it on the Goliath event in Lego Speed Champions.

Drive From “A” To “B” Brick Challenges: Lego Speed Champions (FH4)