Legacy Of The First Blade is the first DLC in Assassin’s Creed Odyssey that you can buy, apart from The Blind King.

If you’re like me, you may have had some issues in installing and getting this DLC to load.

Here’s how you can start playing Legacy of the First Blade on AC Odyssey on the Playstation 4.

Before you can start playing the Legacy of the First Blade, you need to buy the DLC.

You can do so using the in-game store on Assassin’s Creed Odyssey. If you purchase the Season Pass, you can also get this DLC plus the subsequent Atlantis DLC.

Otherwise, you can just buy this particular DLC from the store.

After purchasing it, go to the Add-Ons in the store. Look for Episode 1 and press “Get”. 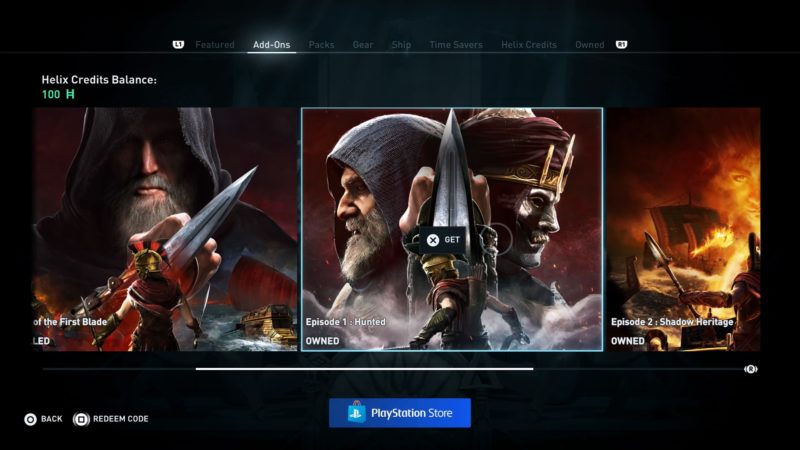 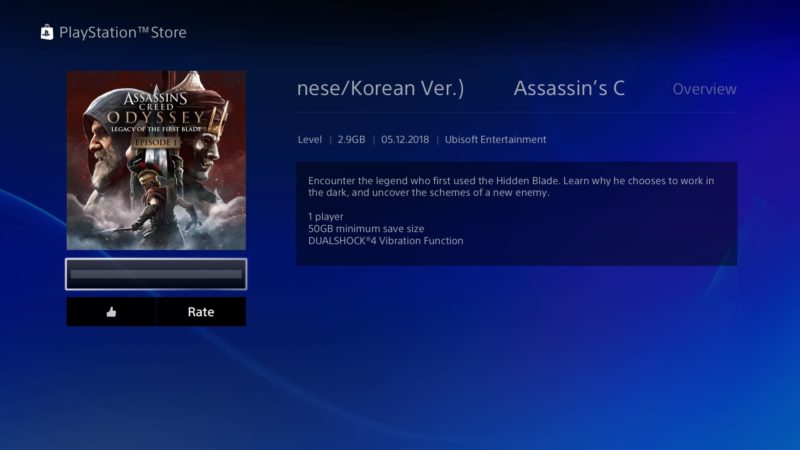 And that’s about it! I was confused at first looking at some other tutorials because they didn’t work for me.

I tried going to the Playstation Store and looking for the add-on but I can’t find any button to download it.

The easiest way is to just download it from the game itself.

You should get this letter

To ascertain that the DLC has worked, you should get this “Letter Addressed to a Misthios” as you enter the game. 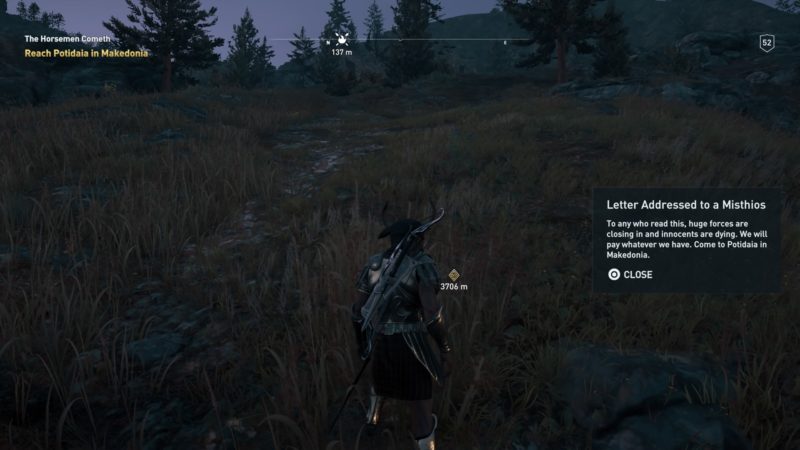 You should also get this new skill under the Assassin’s ability, i.e. Death Veil.

It allows the enemies you killed using assassination skills to be undetected by other NPCs. You need to unlock it using skill points though.

This sort of confirms that the DLC is aimed towards the more traditional Assassin’s Creed approach of stealth-killing. 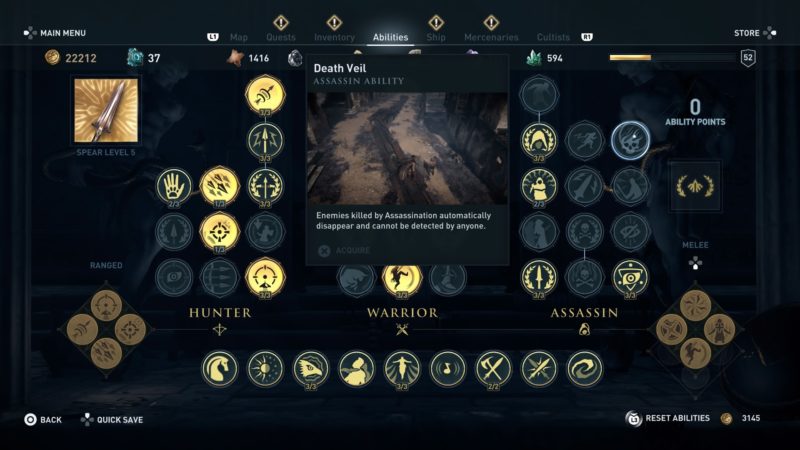 Furthermore, the quest should appear on your map. The first quest of this DLC is called The Horsemen Cometh and it’s available in Makedonia. 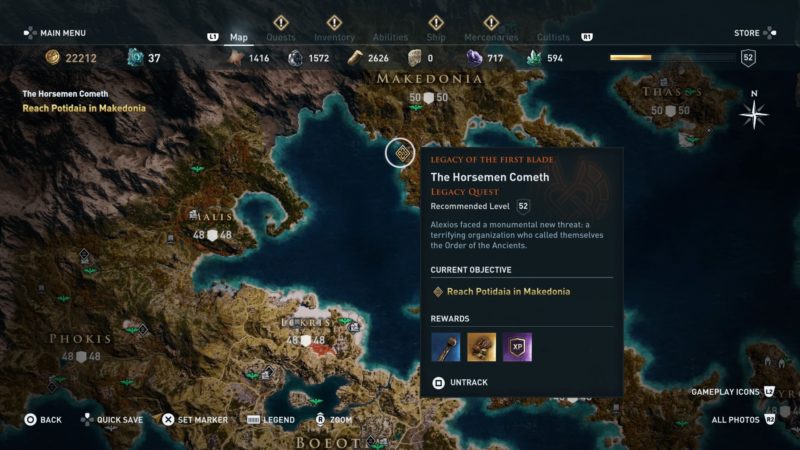 So that’s about it on how to play Legacy of the First Blade in AC Odyssey.