Judgment (or Judge Eyes) is another Ryu Ga Gotoku game which is a spinoff of the Yakuza series.

This time, you play as Yagami, a private detective who investigates highly dangerous cases. 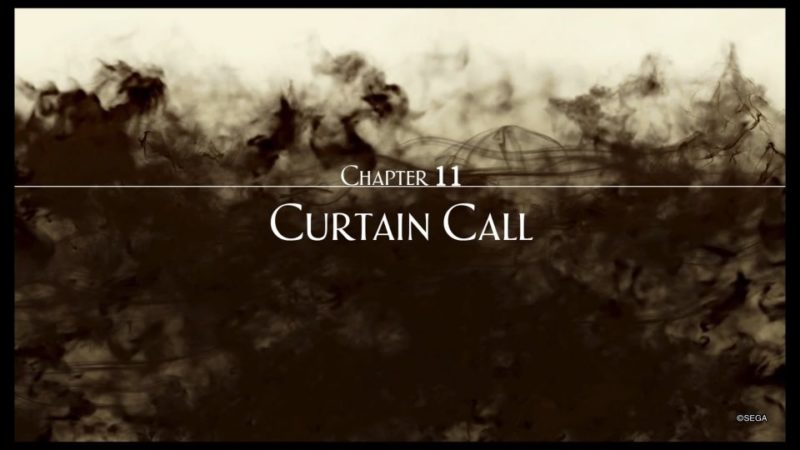 After capturing Hamura in the previous chapter, you need to interrogate him. Just pick all of the options and let him explain. 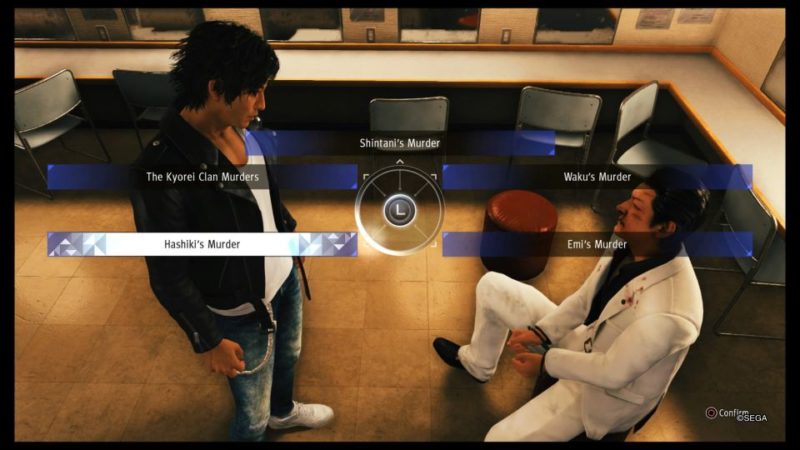 Once the first round is over, continue questioning him. 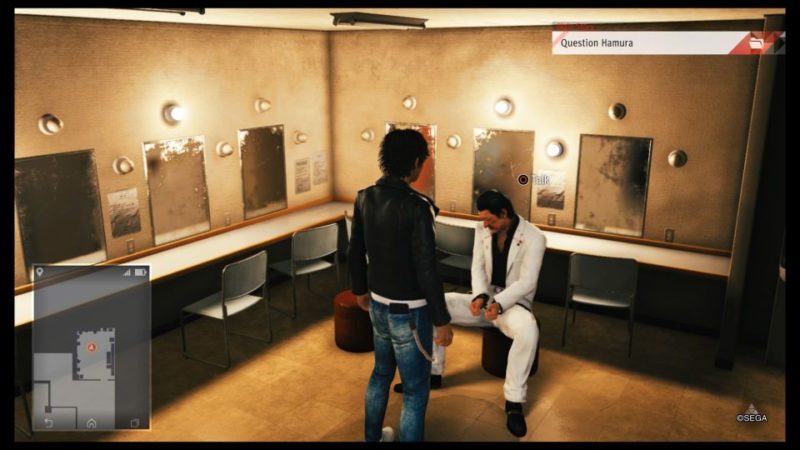 As for the evidence, choose the one on the security footage outside Club Amour. 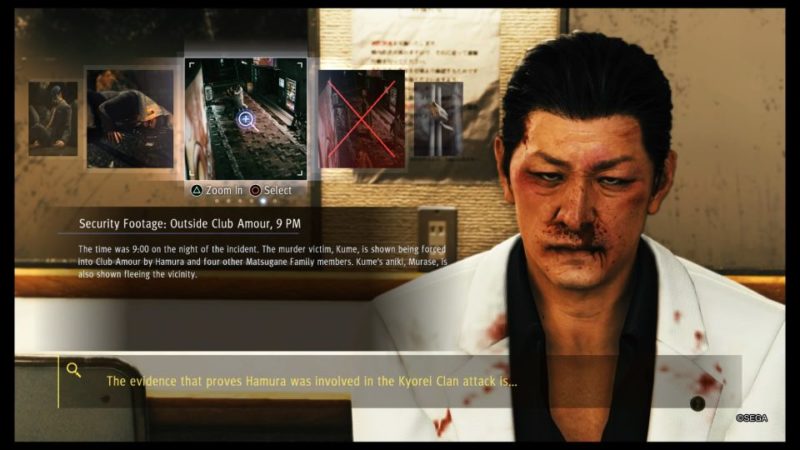 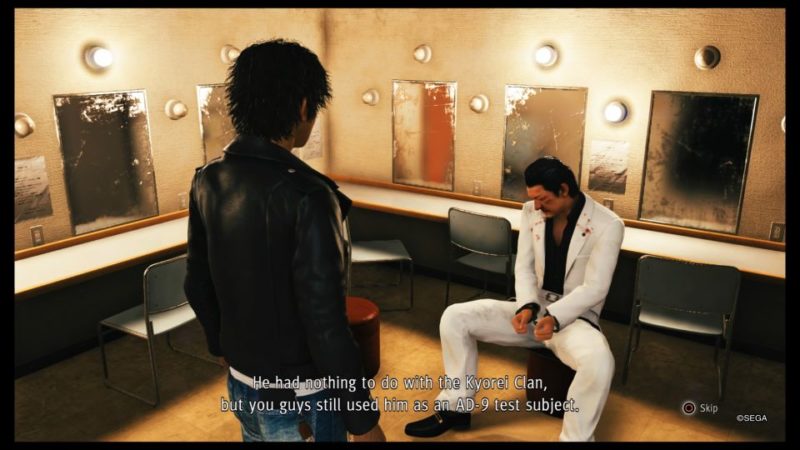 After questioning, the Matsugane family appears to rescue Hamura and set the place on fire.

In this part, you need to protect Matsugane and ensure his health doesn’t run out. 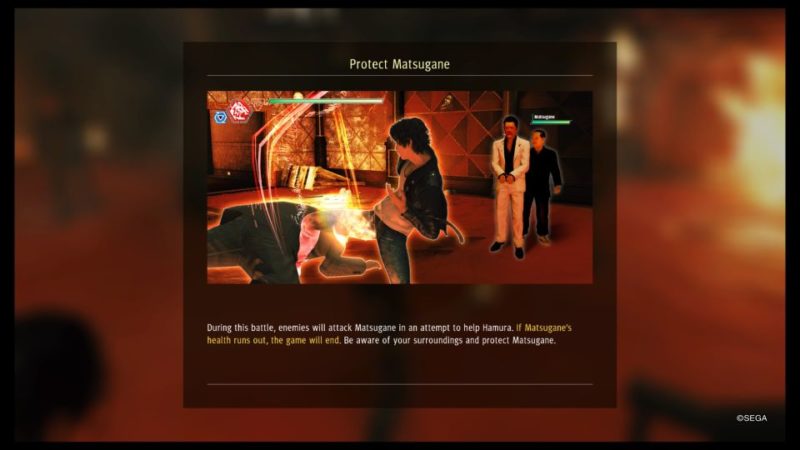 The best way is to defeat all of the yakuzas before they harm Matsugane-san. 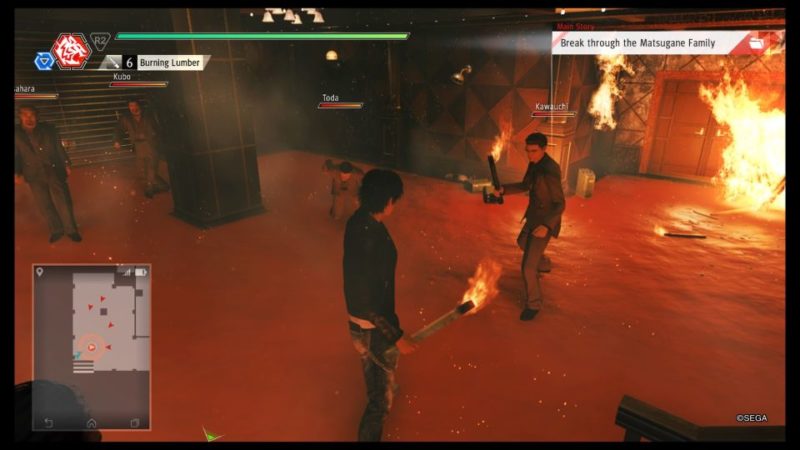 After defeating the yakuzas, a new pathway will open. Continue heading out of the building and taking out more yakuzas. 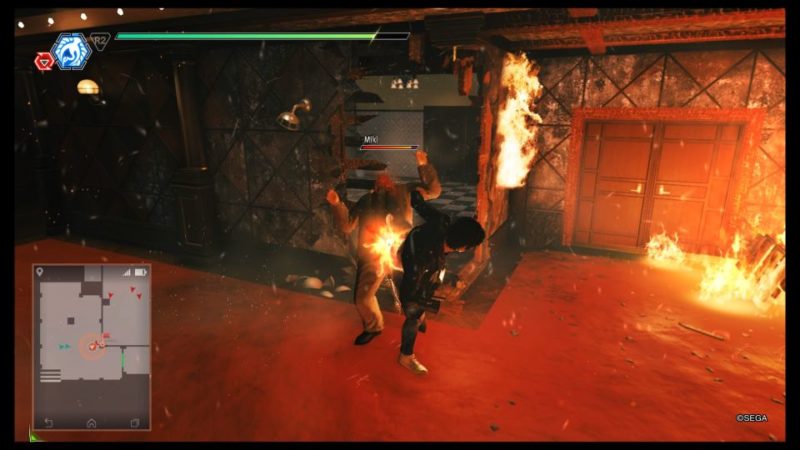 As the whole place is on fire, you may want to avoid catching on fire which lowers your HP fast. 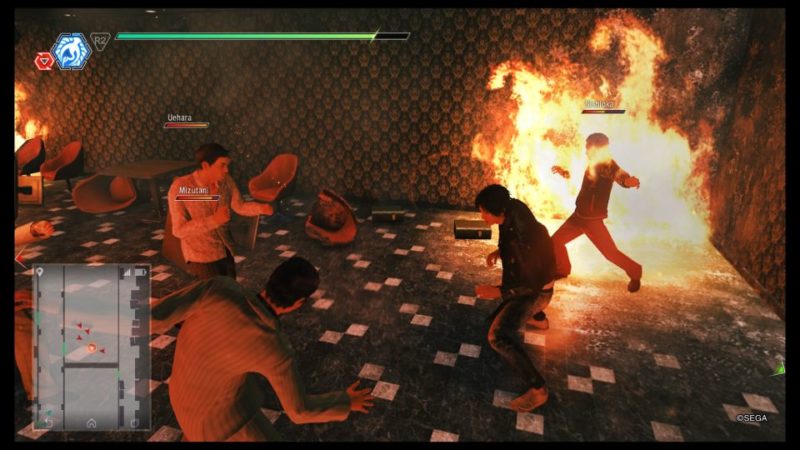 Once again, you will meet Ozaki, the huge dude. Take him out again. 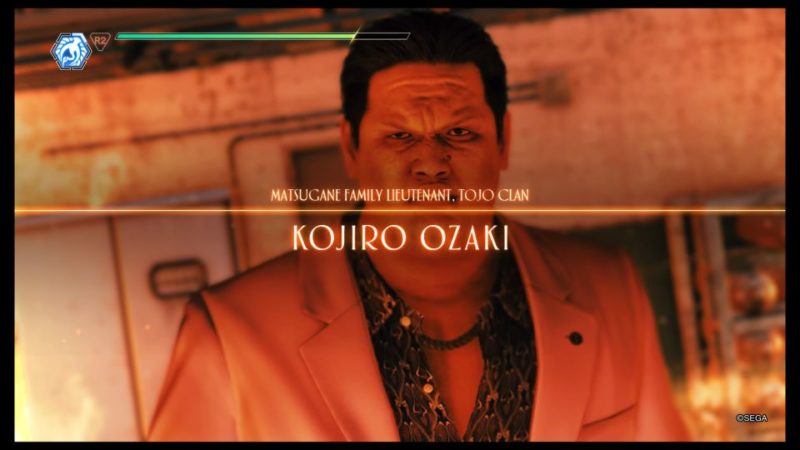 After defeating him, more of the Matsugane men will come. 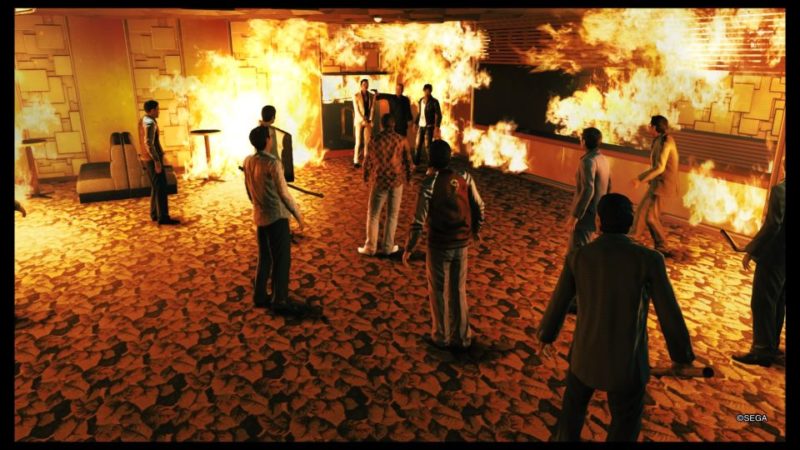 The Mole then appears from behind, aiming at Hamura to silence him. 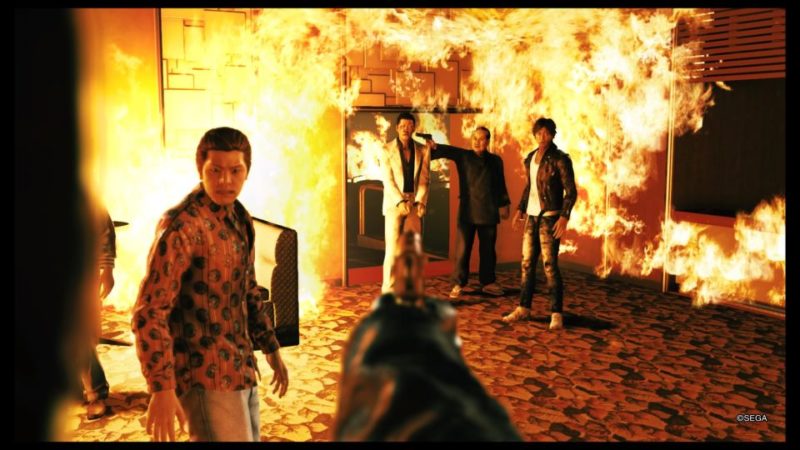 The Matsugane family then tries to attack the Mole but most of them get killed instead. 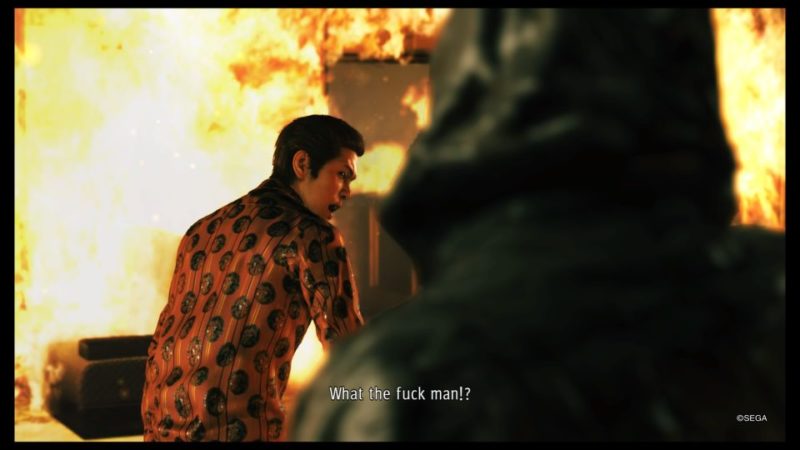 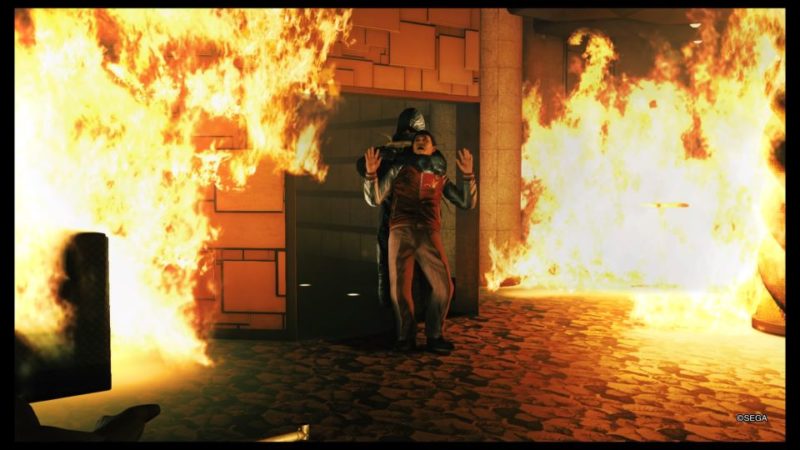 Before Hamura leaves, he tells Yagami that Kuroiwa (police) is actually the Mole.

This is then followed by a scene showing Kuroiwa interrogating Yagami on the fire at the building. 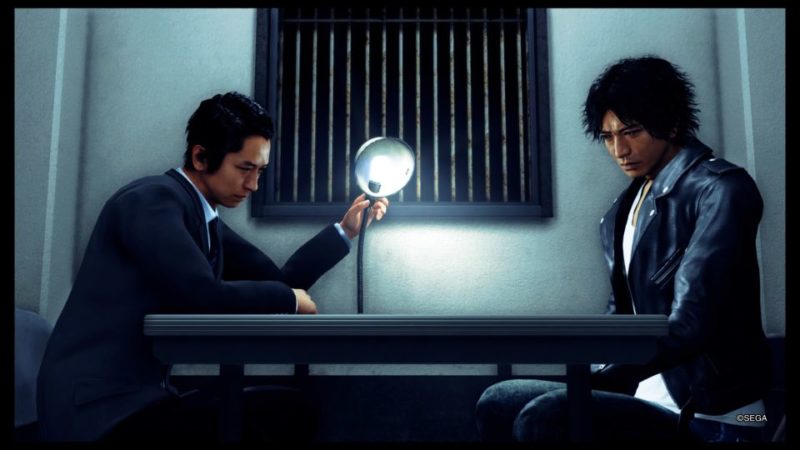 Return to the agency

After the cutscenes, head back to the agency. 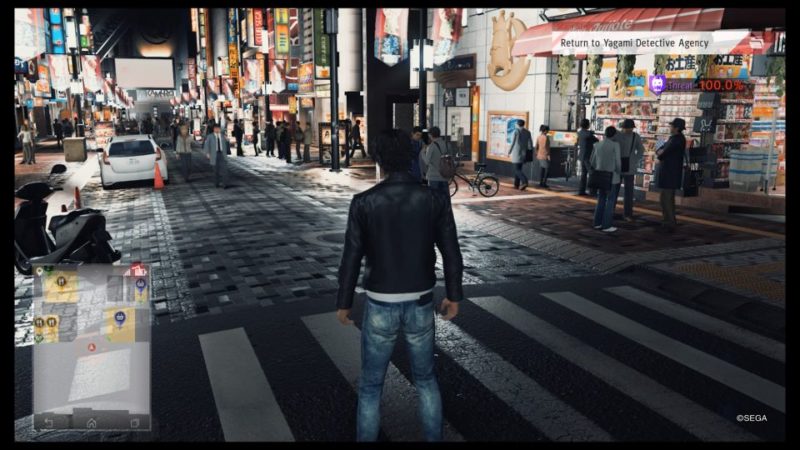 Right outside the agency, you will be ambushed by Koga, the last leader of the Keihin.

He uses a gun during the fight, so you may want to avoid getting shot. 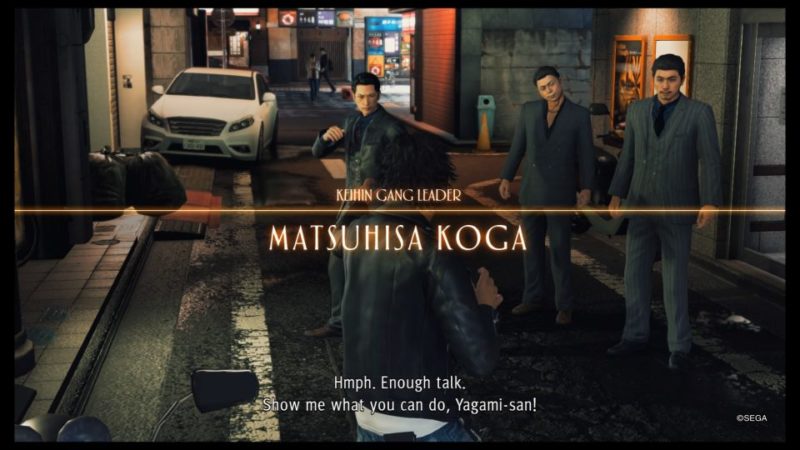 After defeating Koga and his men, go back to the agency. Talk to Sugiura who’s waiting for you. 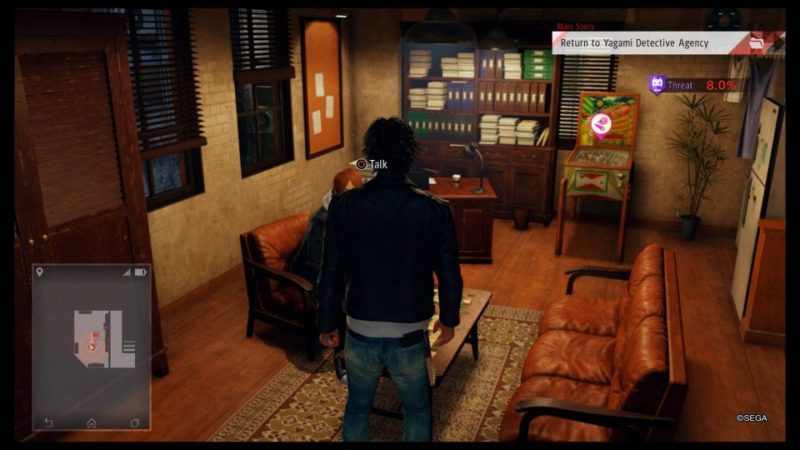 Crash on the sofa

Next, rest up at the agency. 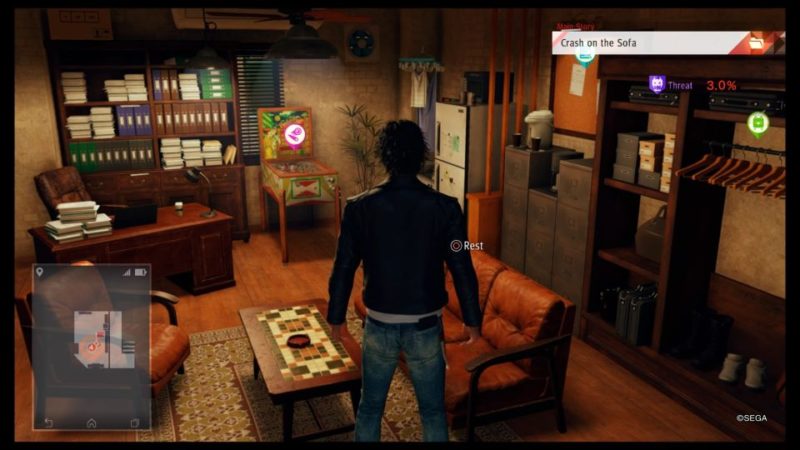 Head to the Matsugane office

On the next day, you will get a call from Mafuyu saying one of the Kyorei guys has been killed.

Go to the Matsugane office to find out more. 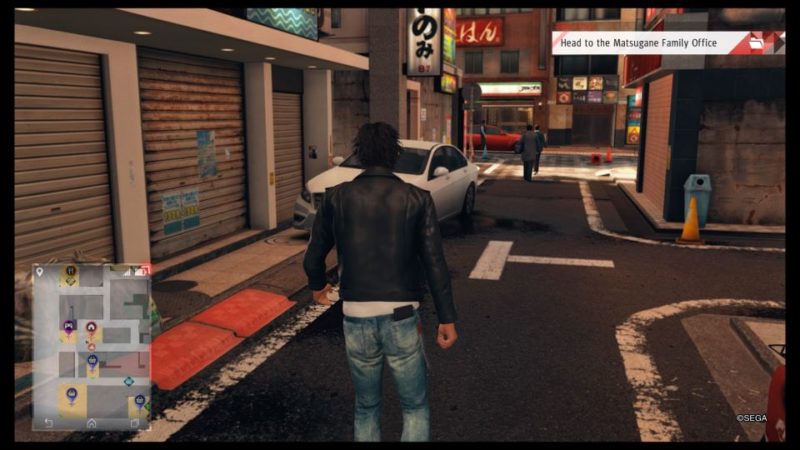 You will then learn that Shioya has been killed with his eyes gouged out. Chapter 11 of Judgment ends here. 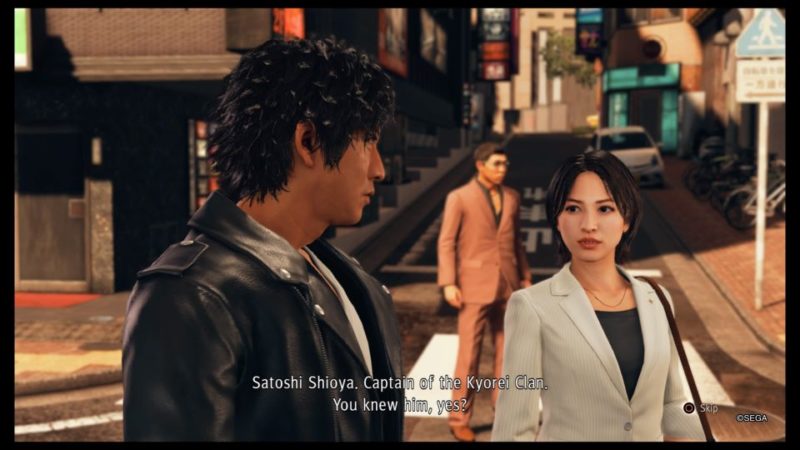