Brain Surgery is the first chapter in the Jerusalem episode in World War Z.

Your task is to help save Dr. Alex Greengold who has been doing research on zombies.

Here’s a walkthrough of Brain Surgery in World War Z. 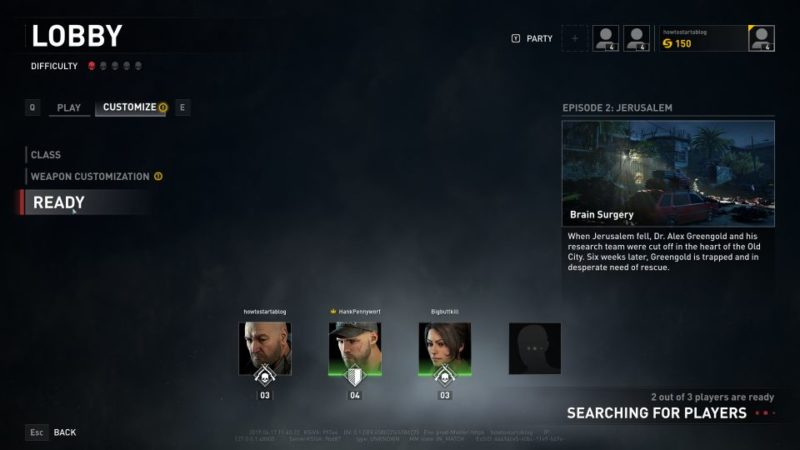 You will spawn at an open area filled with zombies.

Clear the area first and look for guns. 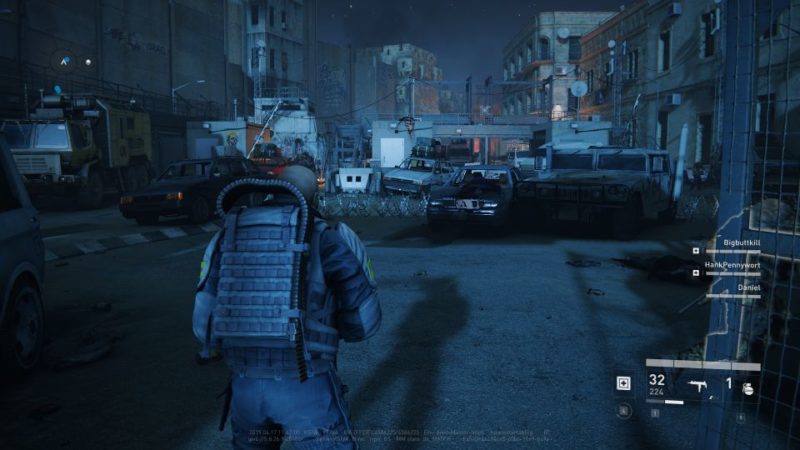 There should also be barbed wire. Set them up for the horde later. 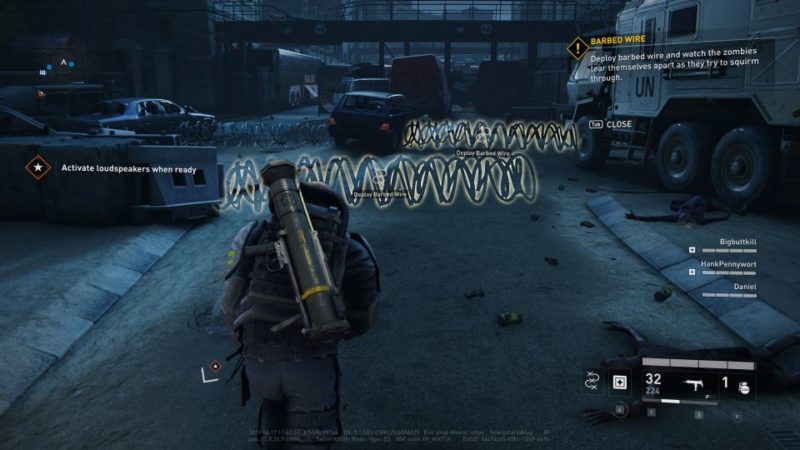 Once the area is clear, activate the loudspeakers on the platform. This will draw all of the zombies here. 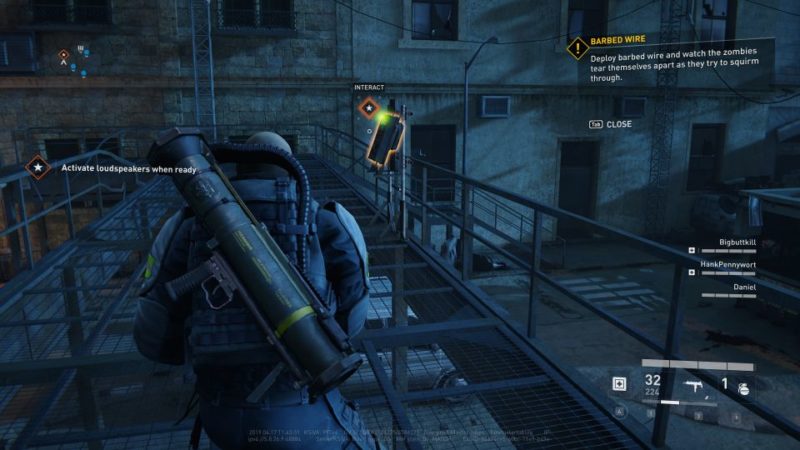 Now, just wait for the zombies to arrive. When they’re here, kill all of them. 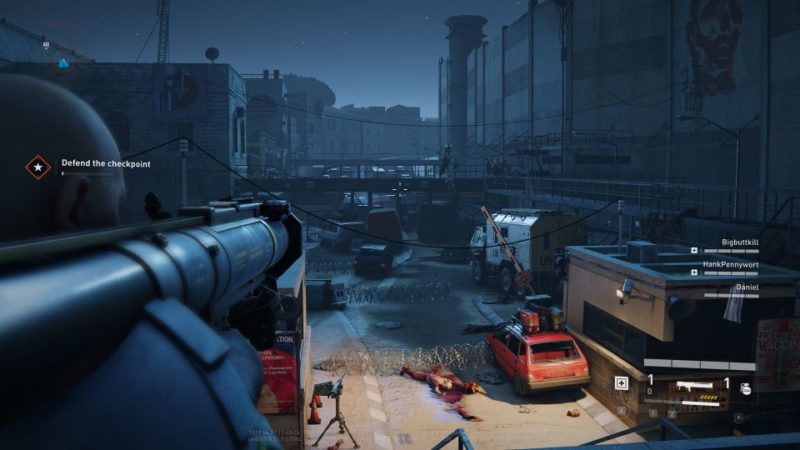 Once the area is secure, get to Dr. Greengold’s house. 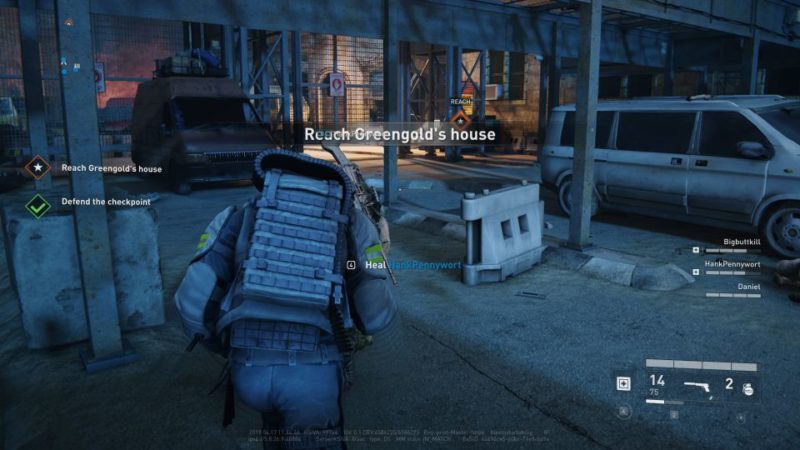 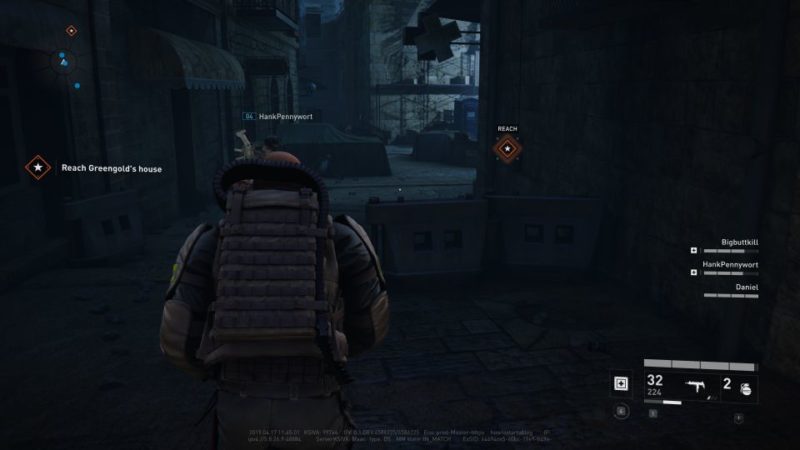 You will encounter more zombies at the building. 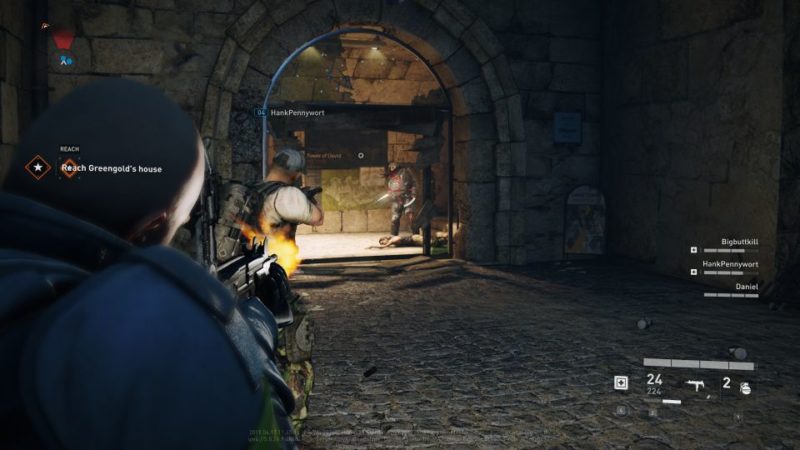 Once you’re in, you can barricade the entrance to prevent more zombies from coming in. 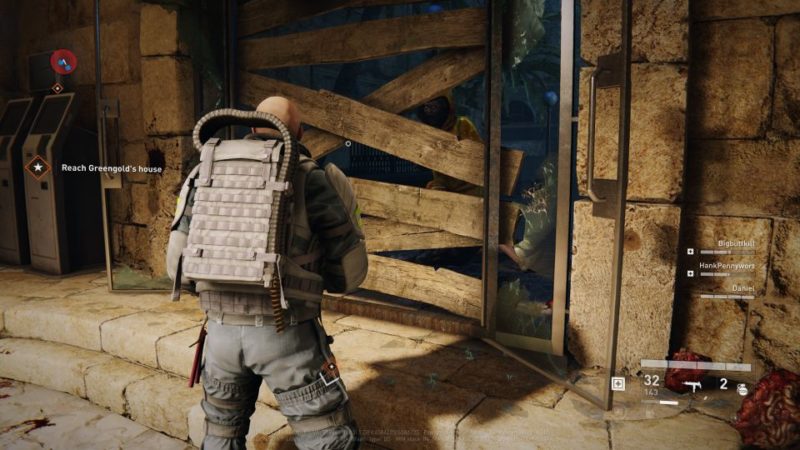 Grab some of the guns here and head upstairs. 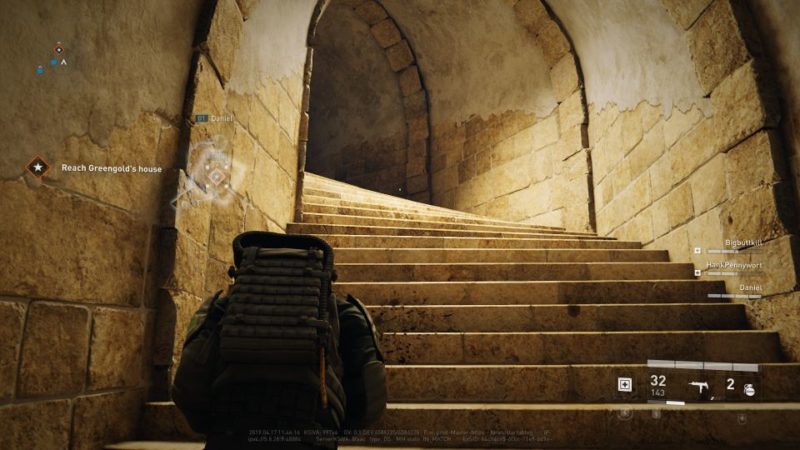 From the rooftop, you should be able to see the house. Keep going forward. 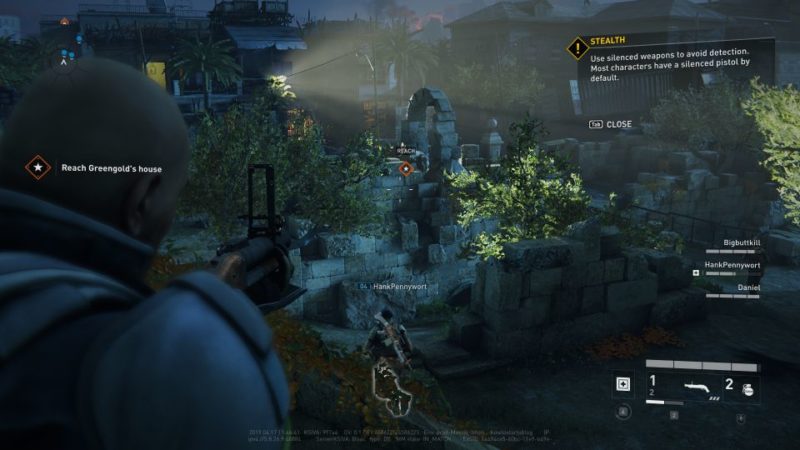 Prepare to defend the house

Once you’re at the house, you will meet more zombies both inside and outside the house. 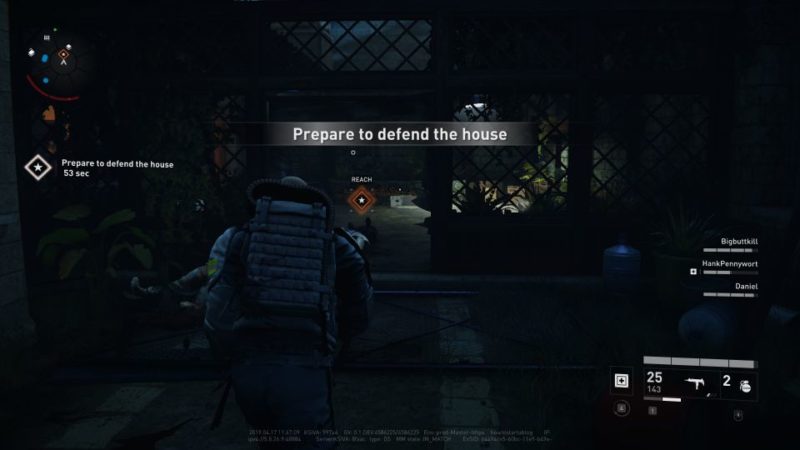 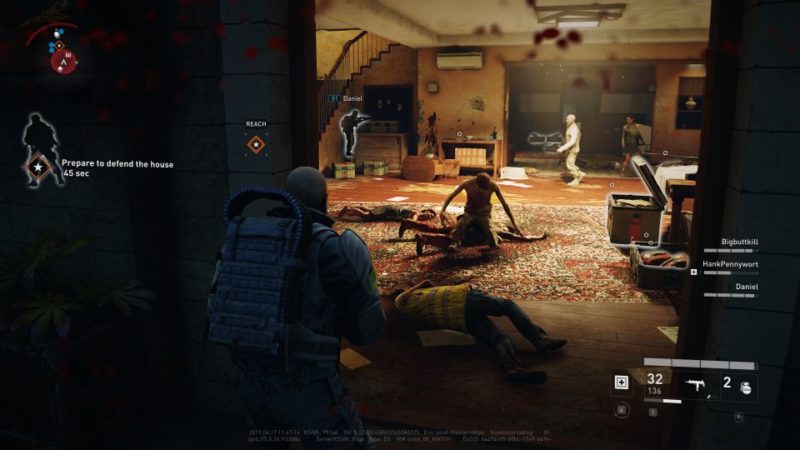 You should find Greengold on the upper floor hiding inside his room. 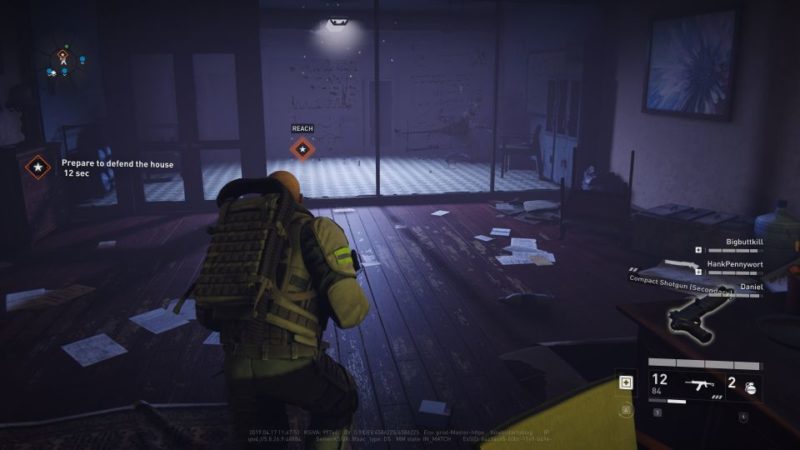 Once the timer is up, the zombies will come in swarms.

Kill all of them and defend Greengold. 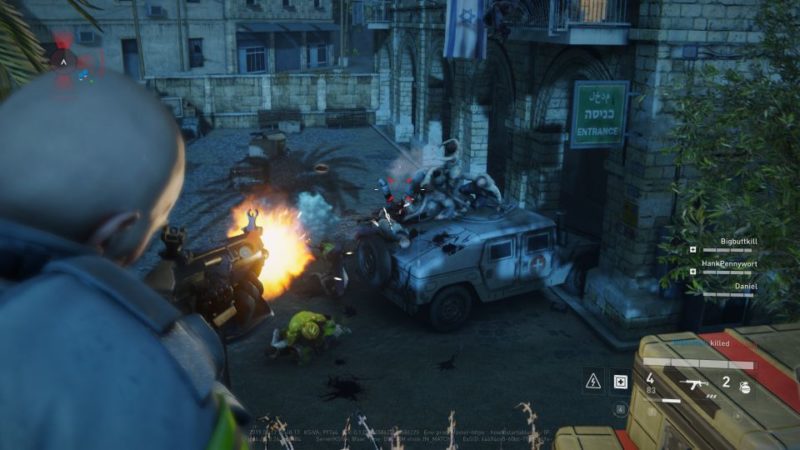 You should also find a voltage grid defence kit. Use it on the ground floor entrance. 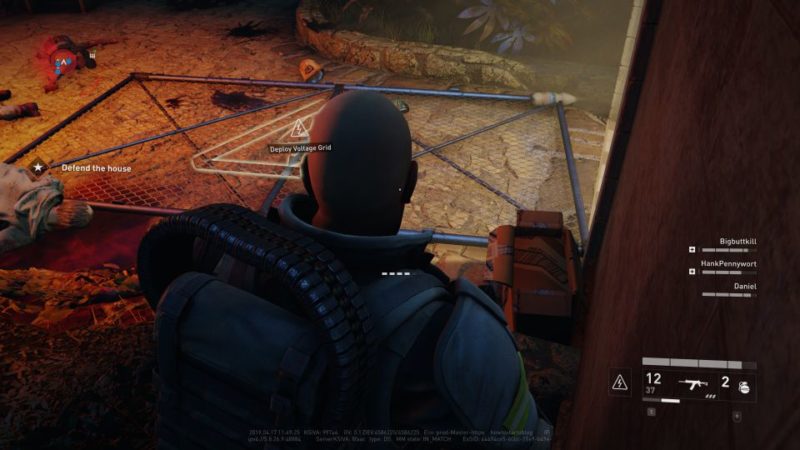 Also, remember to defend Greengold from the zombies. 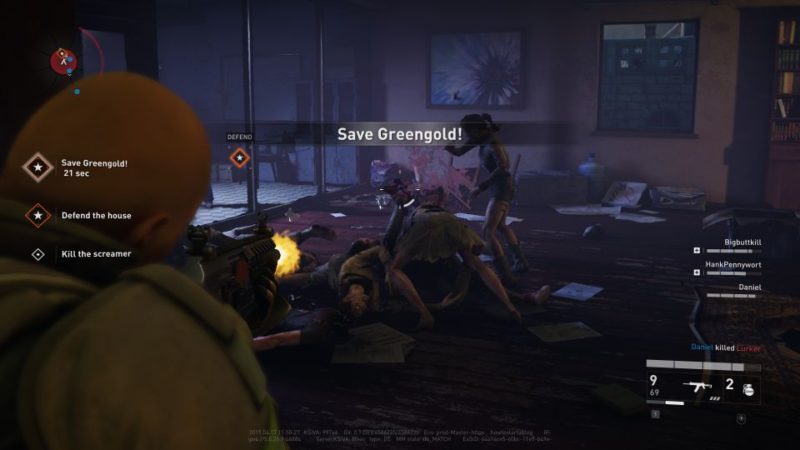 If there’s a screamer, take him out as he will draw more zombies here. 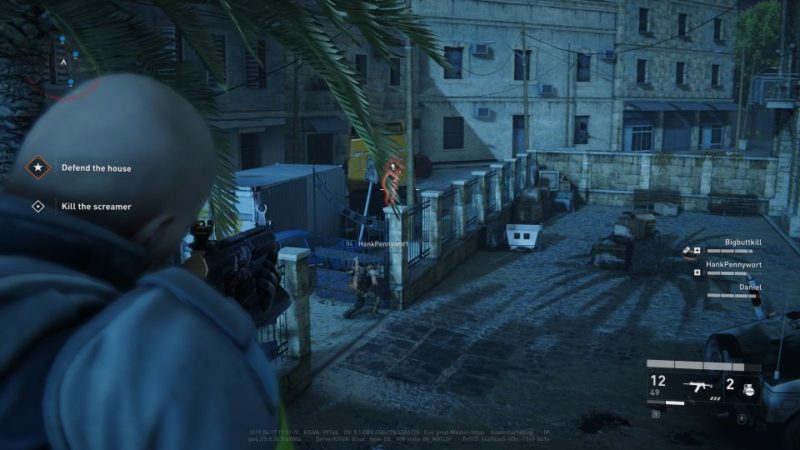 After defending the house, you have to look for two briefcases at some other buildings. 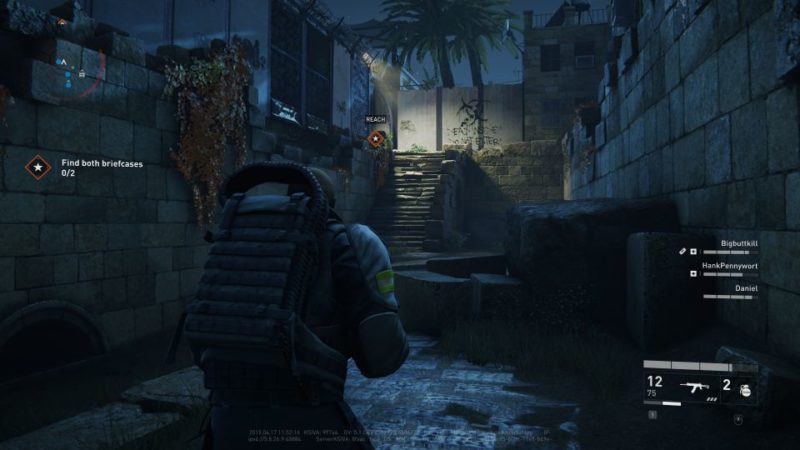 Pick up the briefcase in one of the buildings. Just follow the markers to it. 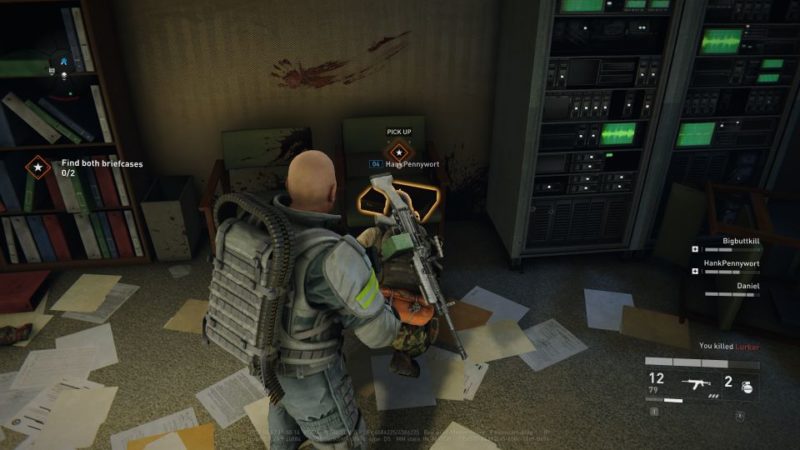 The next briefcase is in another building. 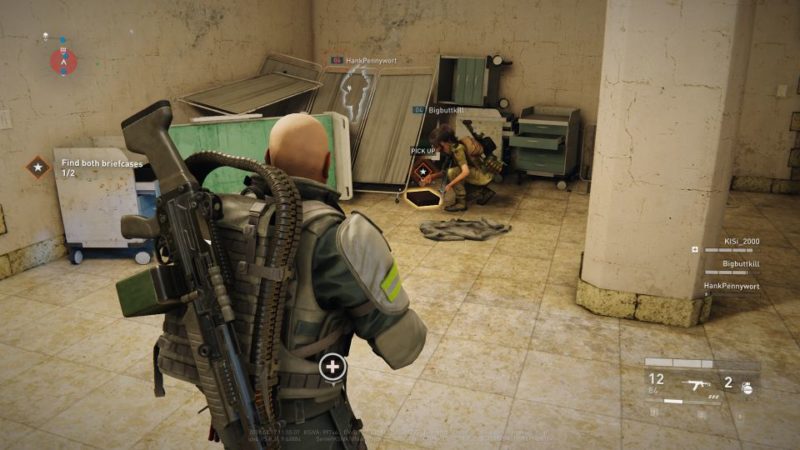 After picking up both briefcases, go back to Greengold who is still in the room in his house. 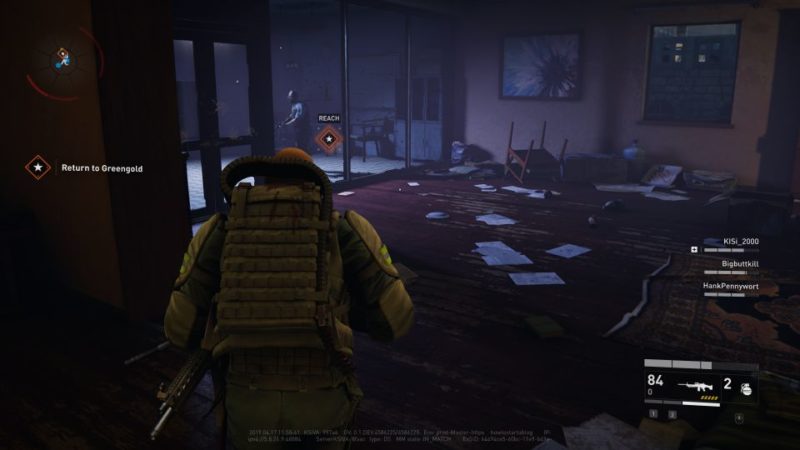 All of the players have to assemble inside his room to proceed.

Once you’re all in, interact with the door to open it. 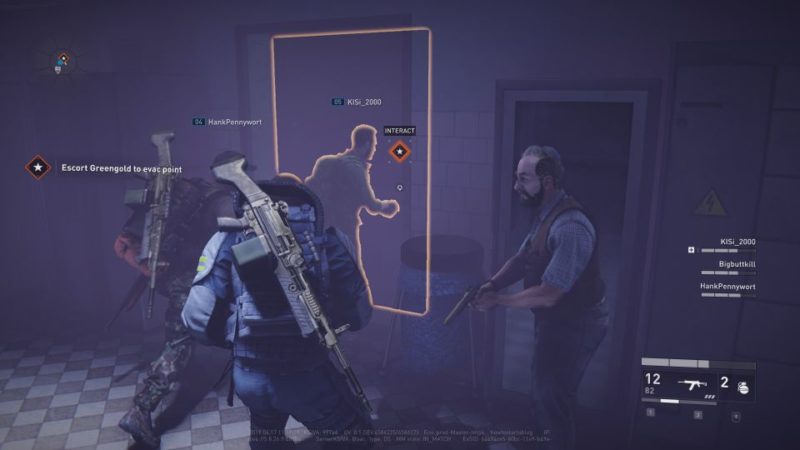 Outside, there’ll be swarms of zombies. Get rid of them. 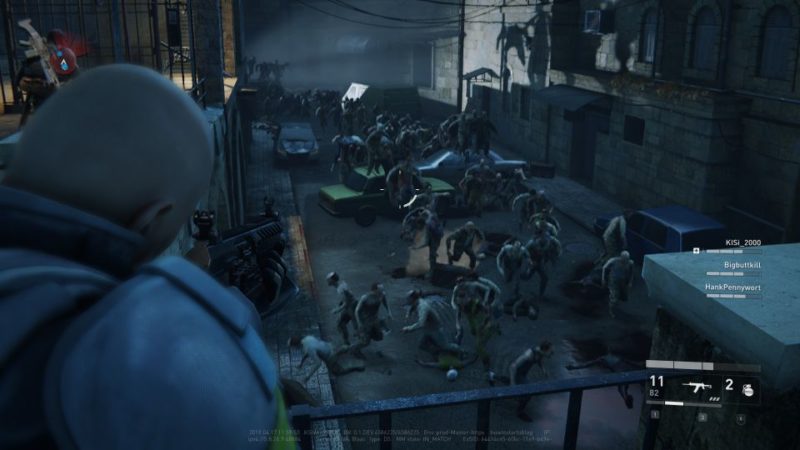 You need to head to the chopper.

At the same time, keep the zombies off the helicopter. 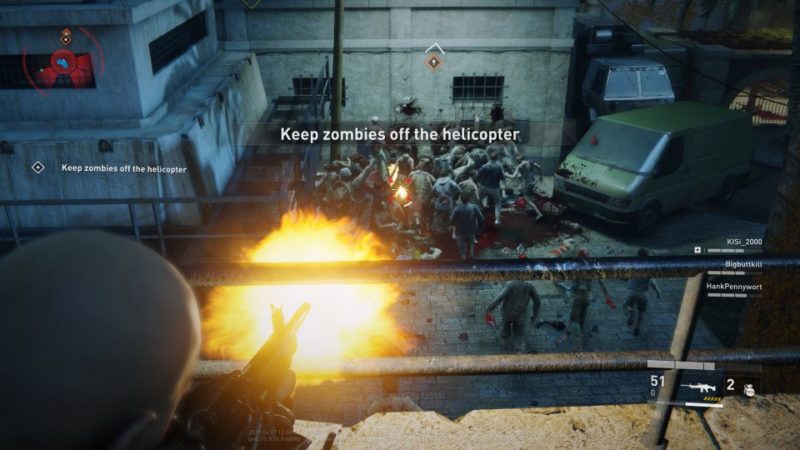 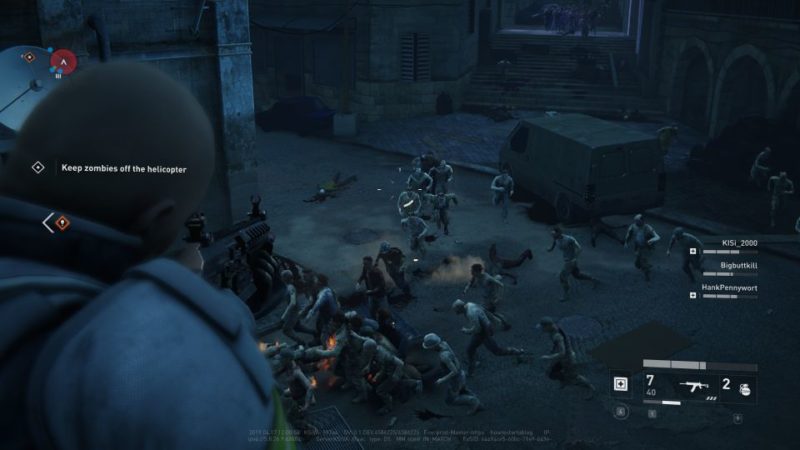 There are some guns near the helipad. 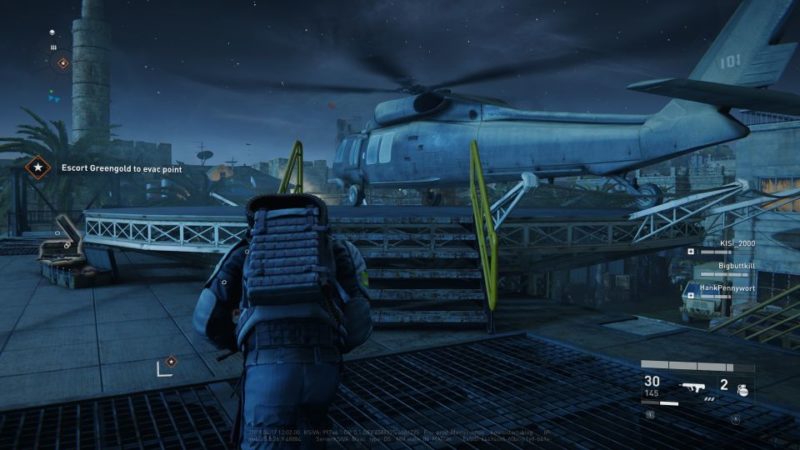 Next, you have to defend the helicopter. Hordes of zombies will arrive. 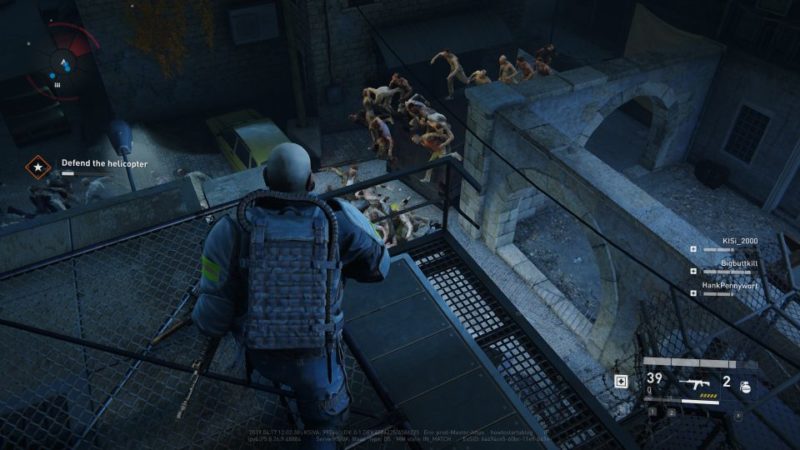 After you’re done defending it, get to the helicopter and your mission is complete. 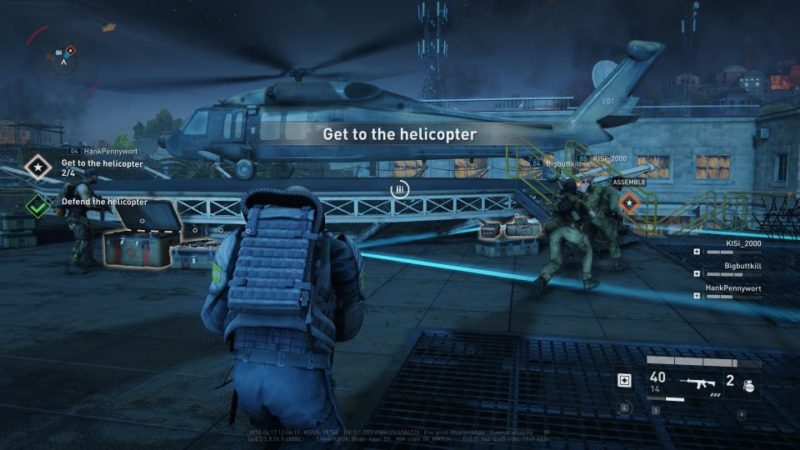