The final Lost Tales of Greece episode in Assassin’s Creed Odyssey is out and is named as Sokrates’ Trial.

You should see the quest inside your quest list after you’ve updated the game.

Here’s how you can start the line of quests for Sokrates’ Trial in AC Odyssey. 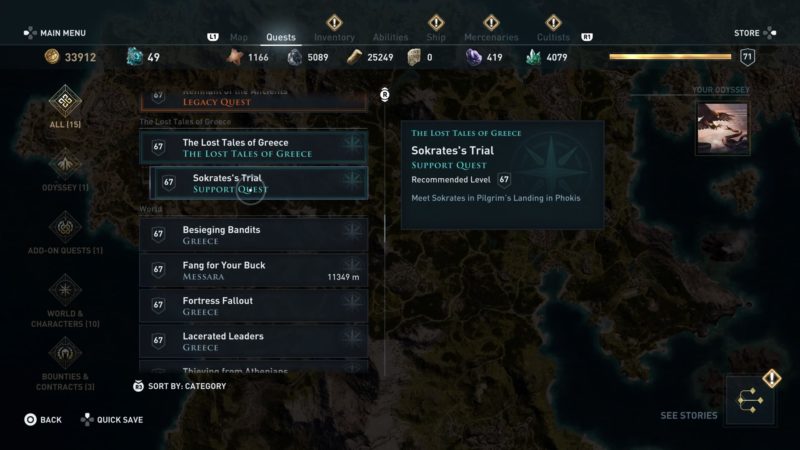 You have to go to Phokis, and more specifically Pilgrim’s Landing.

The exact location is shown in the map below, marked by the blue exclamation symbol. 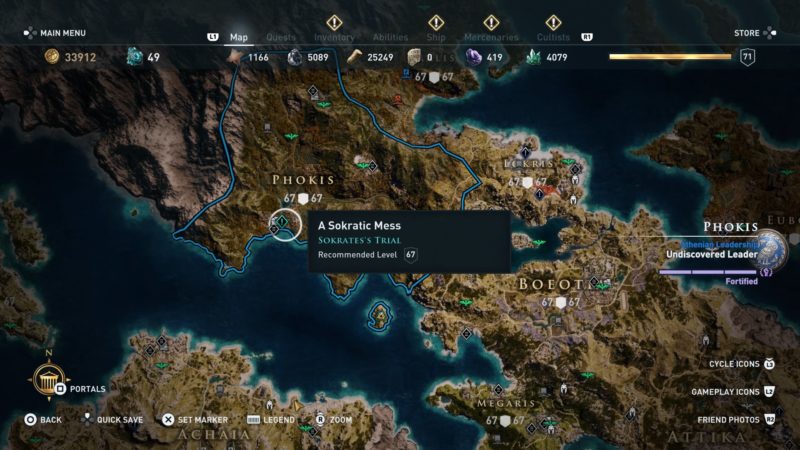 Look for this house. Go to the front door and interact with it. 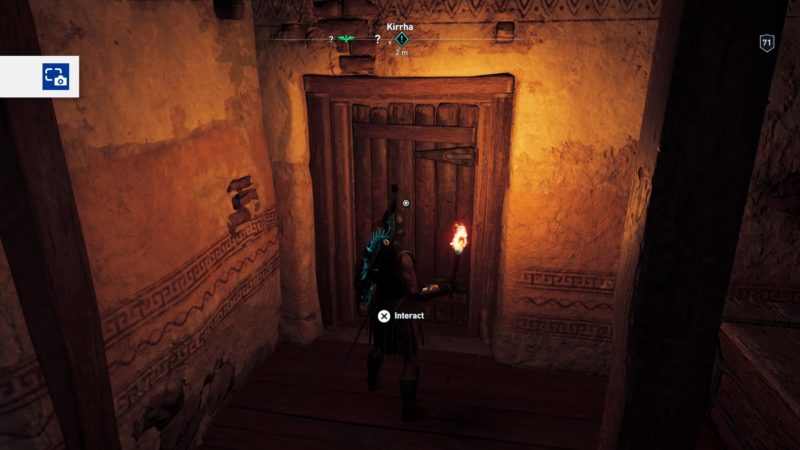 A cutscene will load immediately.

You will be introduced to Sokrates’ wife. During the conversation, I chose the neutral option but it probably makes no difference. 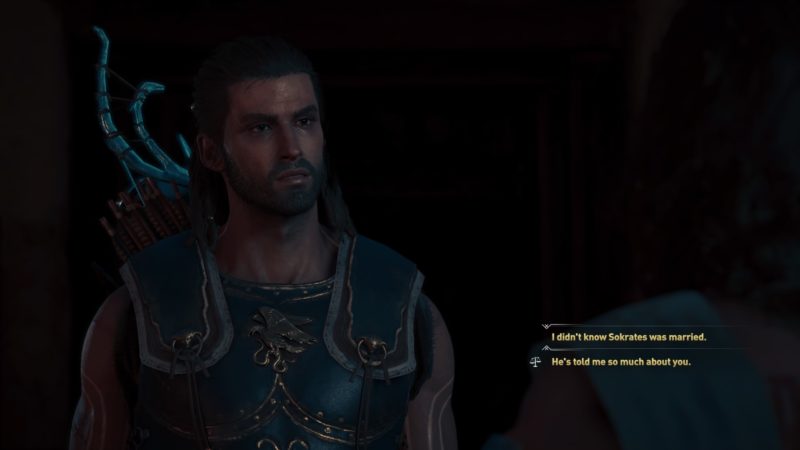 The line of quests will then start after the cutscene.

The Guns Of Northwatch: WoW Classic Guide And Walkthrough