Red Dead Online beta was released only a couple of days ago for those who bought the Ultimate Edition. Since then, many have speculated on how microtransactions will be in this game.

There seems to be two currencies in this game, regular cash and gold bars. Some items that are locked based on rank and money can conveniently be unlocked using gold bars.

It is highly likely that Rockstar will sell gold bars (instead of regular cash) for real money, and it takes a long time just to earn one gold bar by grinding. For pay-to-win players, it will allow them to obtain some of the best weapons early on in the game without grinding.

For the F2P people, here are some ways to make money (not gold) in Red Dead Online.

Strangers are NPCs scattered all around the map and they give you jobs in exchange for money. They are not story missions.

For example, you can get delivery jobs at the post office, where you have to pick up bags and deliver them to other NPCs. 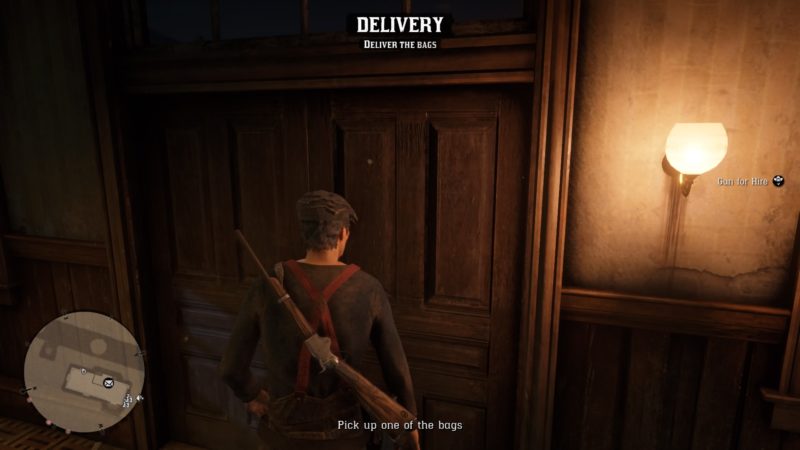 This is just one example of the various jobs in the world. You’ll probably not earn much, but they’re better than nothing.

Also, it’s better to do these jobs with your posse, as rival players can come and sabotage your job. Worse still, they will be notified when you take on a job.

Story missions are the most profitable so far, but they are limited. You will get paid only the first time you complete it.

Replaying them will only give you XP. 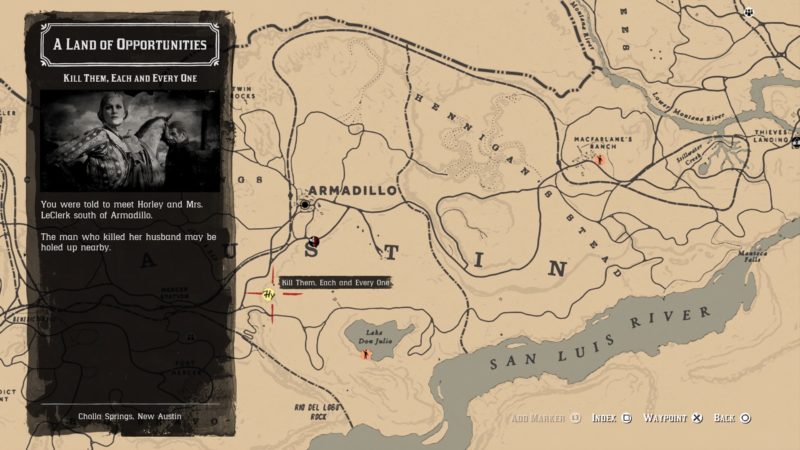 One of the best story missions to do early on is Kill Them, Each And Every One. This is only available once you’ve completed the previous missions.

I received slightly over $200 just for this mission, while I only earned slightly above $10 in the previous missions.

3. Loot everyone and everything

The most direct way of getting some money and items is by looting. You should loot every dead body you come across, especially after shootouts during missions.

Horse saddles can also be pickpocketed for items. 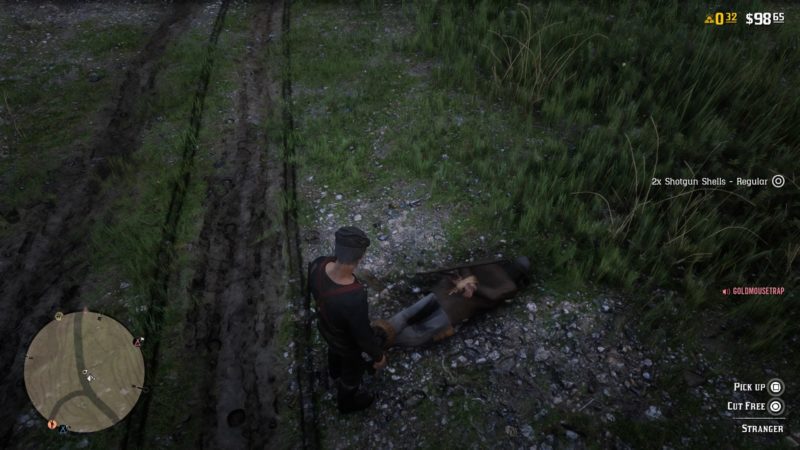 They don’t give much money, but you can usually get some useful items (especially for healing).

That saves you money from buying those items.

Red Dead Online also comes with treasure maps that will enable you to earn some money.

You can usually get these maps from gang leaders. In one of the earliest missions, you get the chance of experiencing this treasure hunt.

One of the gang leaders will hand you a treasure chest after you kill all of his men, and you have to find the treasure nearby. 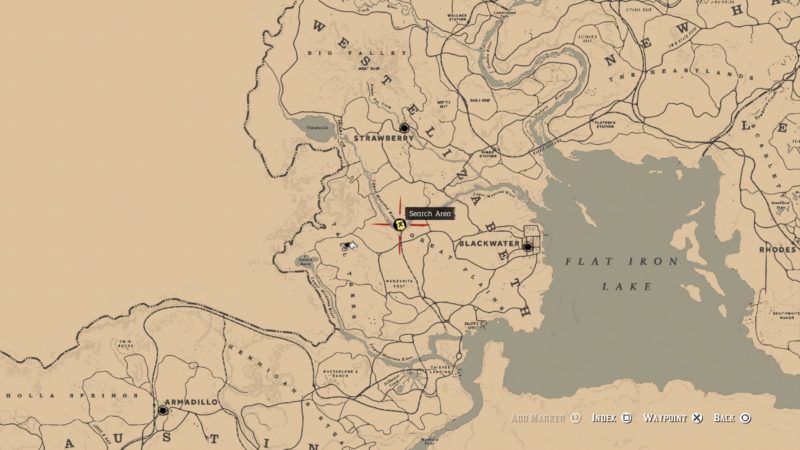 You’ll probably earn less than $100 for each treasure chest. I’m not too sure about this.

Just like Red Dead Redemption 2, you can hunt animals and sell their pelts to earn extra money.

While the poor pelts don’t fetch much, selling perfect ones can give you quite a bit. However, you may want to keep some perfect pelt for crafting.

There are a couple of ways for you to earn money in Red Dead Redemption 2’s online mode, but it may not be exhaustive.

Regardless, it’s still much easier to obtain items via microtransactions (as intended). It takes way too long just to buy a decent gun as it costs a few hundred at least.

Hopefully Rockstar will revise the prices for the better after the beta, but it’s not likely that they would want to do that.

Where To Find The Zombie Teaser – Red Dead 2

Red Dead Online: Where Your Morals Lead You (Walkthrough)

The Right Side Of The Tracks (Walkthrough) – Red Dead 2