Wolfenstein: Youngblood is the latest game by Bethesda just released a couple of days ago.

It continues the Wolfenstein series but this time, you’re playing as either of the twin sisters, instead of as BJ.

If you love FPS games like this, here are some other games like Wolfenstein: Youngblood that you can check out today. 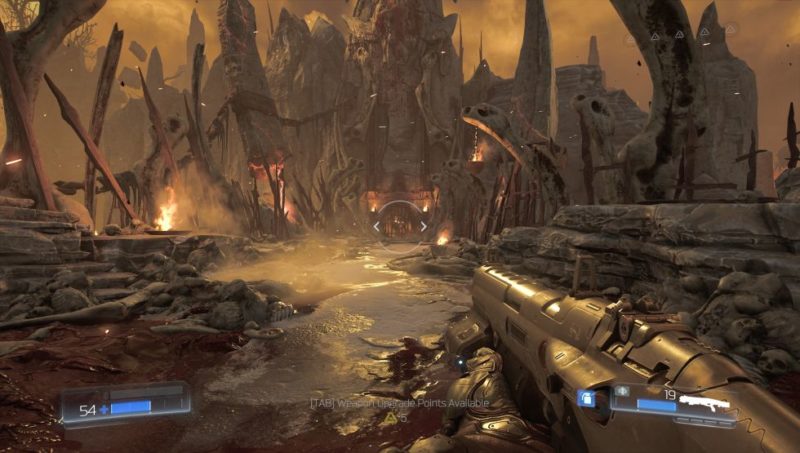 First on the list is Doom, and it has been compared to the Wolfenstein games many times before.

There are various Doom games, the latest being Doom (2016). There’s also a new Doom Eternal coming out at the end of this year.

Like the previous games, Doom features all kinds of demons in the map and you’re equipped with the best guns possible. It’s a pretty intense FPS game that relies a lot on just blasting through enemies.

In this game, you play as a Doom marine and your only objective is to annihilate the monsters. There are also power-ups that can transform you to a demon. 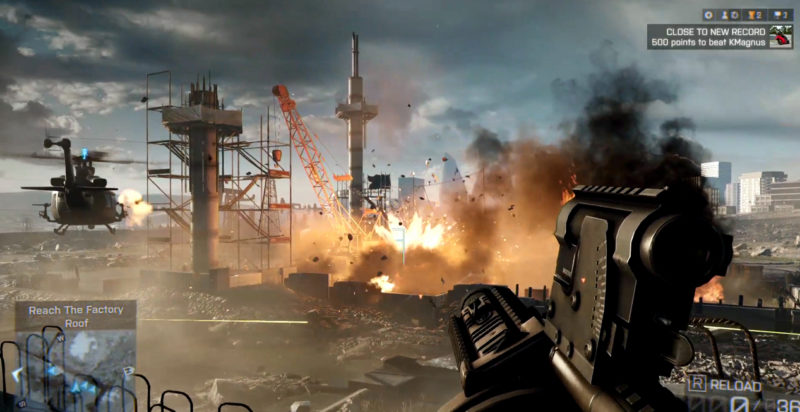 Next on the list of top alternatives to Wolfenstein is Battlefield 4. Battlefield is already a well known name in the FPS genre, alongside Call of Duty or CS:GO.

As usual, there’s always a campaign mode and a multiplayer mode. As the name suggests, Battlefield 4 is all about fighting in a war and you’re playing as one of the soldiers. You will have plenty of weapons at your disposal to finish the job.

One cool thing about Battlefield 4 is that the map is usually larger than most of the other games in the genre. This means you’ll have to walk a lot but at the same time, be wary of snipers who may be aiming for your head.

Battlefield 4 also comes with vehicular warfare, where you can control stealth jets, helicopters and even boats in battle. Do give it a try if you love such games! 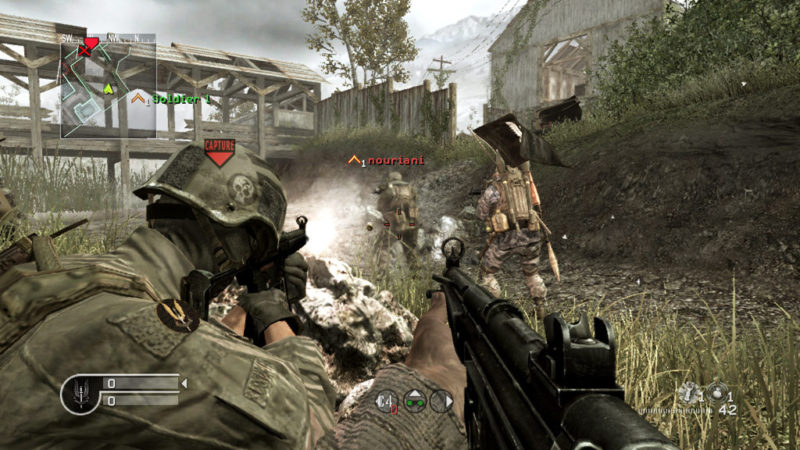 Call of Duty is such a long-standing series that even those born in the 90s would have played it. This series became popular when they released Modern Warfare, one of the top multiplayer shooting games of all time.

As Modern Warfare was an iconic game by itself, they decided to release a new version of Modern Warfare this year, which will be coming out real soon. Like the other Call of Duty games, the latest one will also feature a campaign mode.

This means you can first finish the campaign mode (story) and later spend most of your time just on the typical multiplayer maps. In the upcoming campaign, you’ll be playing as both a soldier and also a freedom fighter, which gives different perspectives for sure.

If you love FPS games, be sure to check out the Call of Duty series. 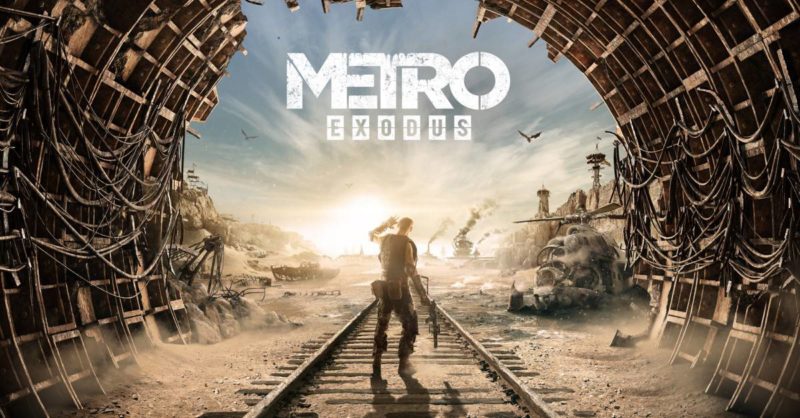 Next up is Metro Exodus, the latest game in the Metro series. This game is set in the post-apocalyptic future where you’ll be leading a team in Moscow. Typical of Metro games, you’ll spend a lot of time in the underground metro.

Like Wolfenstein: Youngblood, you’ll face some pretty tough enemies, but Metro Exodus comes with all kinds of creatures as well. These creatures were a result of the nuclear war which happened years ago in the game.

Although Metro Exodus comes with a pretty big map for roaming around, it’s not an open world game. Like Wolfenstein, it’s heavily story-driven.

If you love FPS games that are also survival-horror themed, do check out Metro Exodus. Its environment is also really well made and immersive. 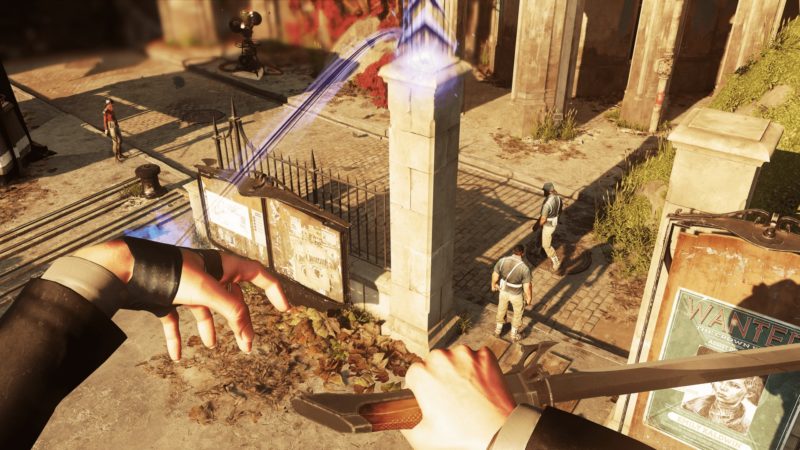 Last but not least, you can also check out Dishonored 2. This game was released a couple of years back in 2016, and was rated really high by game journalists.

This game is unique in the sense that you can either choose to play rather stealthily or just blast through everything. In a way, it’s similar to Wolfenstein: Youngblood as you can employ both stealth and a fully head-on mode.

In this game, you have all kinds of unique powers, weapons and gadgets that you can use to explore the world. You have the choice to just sneak through enemies and spare their lives, or take them all out.

Dishonored 2 also comes with supernatural powers that you can use. You can dominate their minds, stalk your targets, bend time or even blink (teleport).

This will probably be a great alternative to Wolfenstein.

The list above is in no way exhaustive, but a couple of games would be enough to set you behind over a 100 hours.

Where We Left Off: Assassin’s Creed Odyssey Walkthrough