Starcraft is a Real-time Strategy (RTS) game released last 1998. After its release, gamers got hyped and were expecting more for the future of RTS games. Starcraft 2 was the creators’ response for the gamers call for game updates and improvements.

Later, creators of Starcraft released the Starcraft: Legacy of the Void on 2015. After this release, gamers are now looking for the next game that might rule the RTS community. 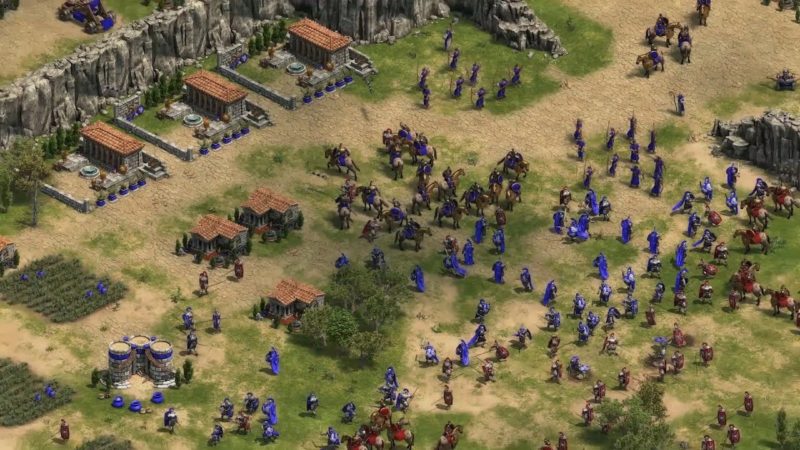 This game is very popular to all the geeks out there. Age of Empires: Definitive Edition is a remastered version of the classic Age of Empire game installment. Die-hard RTS gamers would say that this game can easily be considered one of the best RTS games in the market at this moment.

The upgrade for this remastered version of Age of Empires is more focused on the visual content of the game. The virtual quality was enhanced where competitive game modes are now available in 4K visuals. There is also additional content. The creators added a total of 40 hours of updated campaign content. 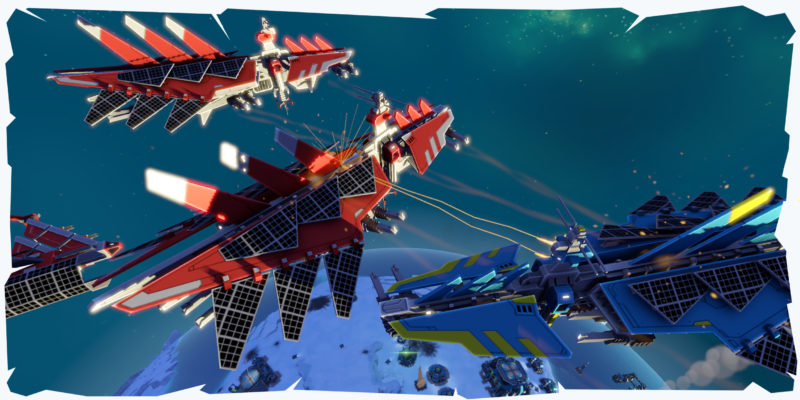 When Uber Entertainment released Planetary Annihilation in 2014, everything went wrong. There were lots of bad reviews about the game.

Although the creators were quick to respond on this issue by making updates, those updates were not just enough to remove the bad legacy that the game brought to them.

But Uber Entertainment eventually turned it around after they released the Titans Gameplay in 2015. Users loved the gameplay improvement which is far different from the previous.

Planetary Annihilation: Titans Gameplay is an RTS game wherein wars will be situated in planets. This game allows players to destroy and start a war across planets. Players will be creating their own soldiers and make a stand among multiple planets across the solar system.

Players will also be using robots in destroying enemies and planets. If you’re looking for a high-intensity game, this game is for you. 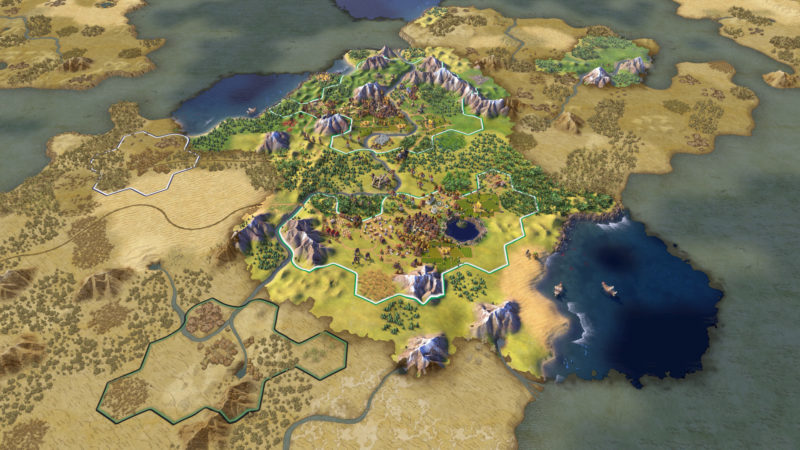 In order to do this, players must create an alliance with others and help each other for every enemy civilization that you encounter. This game also challenges the players’ capacity to create a strategy and maximize the resources given to him. 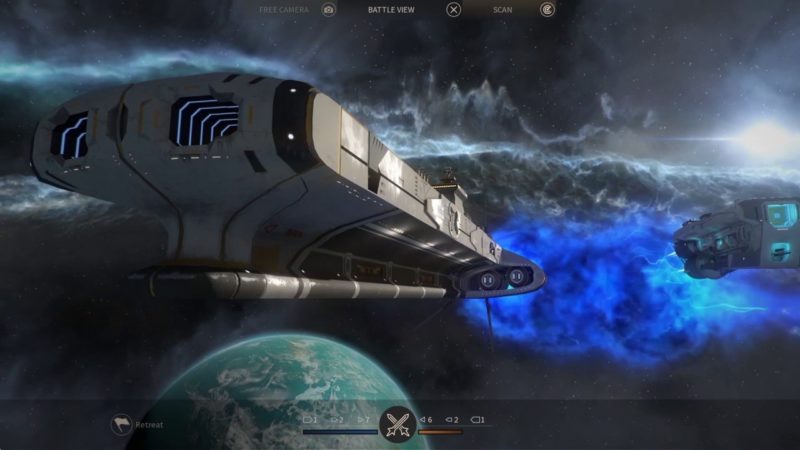 Recreating classic games has been the famous marketing tactics of different gaming creators for the past few years. A lot of sequels and installment releases has been made available in the market and one of this is the Endless Space 2.

The game is basically based on the original Endless Space, but the creators made the gameplay to be based mostly on strategy. Players must create their own strategy to expand their own empire among galaxies.

There are different characters available in the game. Old Endless Space players can identify familiar characters in the game, but the creators also added other new character races. At the start of the game, players will get to choose from several races.

Each race has its own skills, strengths, and weaknesses. The players’ chosen race will be their character and they will have control of the races’ entire fleet. Players will surely enjoy the enhanced graphics and the new story and gameplay. 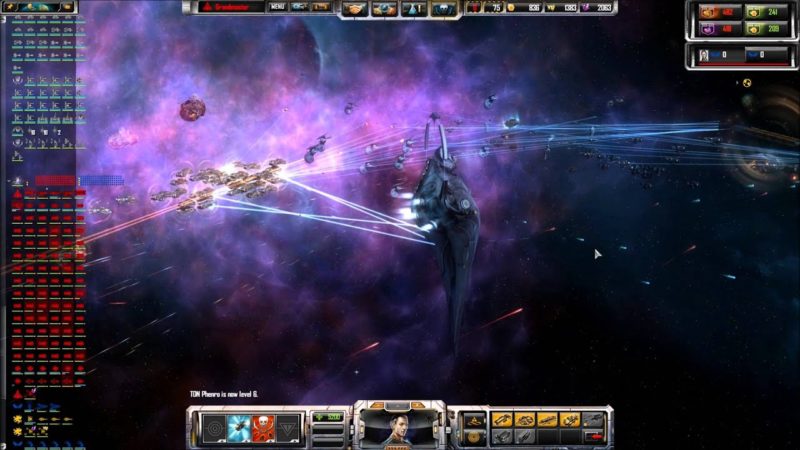 This game is a classic sci-fi strategy game where players must choose among the three factions. The three factions are currently at war and the faction that the player choose will be his team and fight against the remaining factions with the help of your own titan class warship.

Although you cannot expect a lot in terms of visual effects in this game because it’s clearly outdated compared to other games, players can still rely on its gameplay.

Like other strategy-based games, it still offers fun and entertaining experience to the players. The originality of its gameplay stands out from other games. 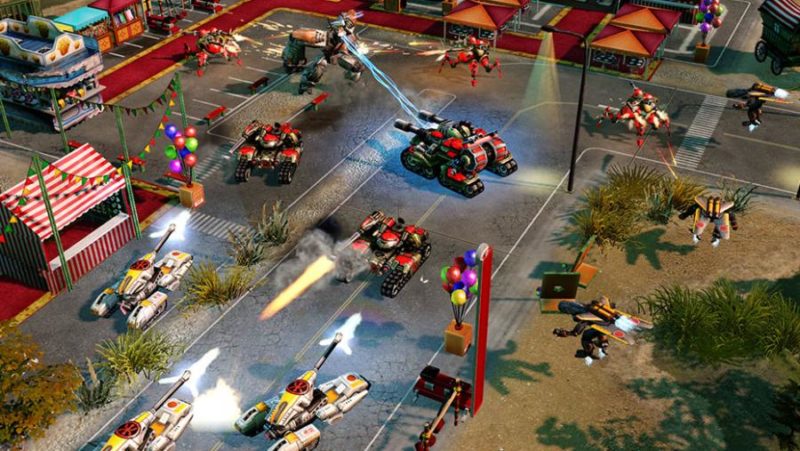 Command and Conquer is a strategic game where players will choose their desired factions and will be playing against other players or against a computer.

If you don’t like to play a skirmish type of game, players can always choose to play the story-mode where they will be completing the missions available in each faction’s story mode. 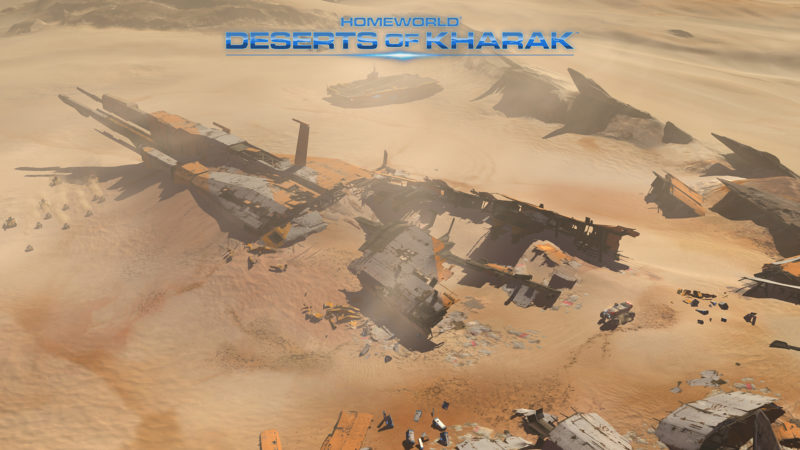 Homeworld: Deserts of Kharak is an RTS game where players will be navigating the world of Kharak and face different challenges along the way. The game was released two years ago and was quickly recognized by the gaming community. This game is the prequel of the Homeworld installment.

Both veterans and newbies of the Homeworld community will surely enjoy the storyline of the game where players will be following Rachel S’jet as part of the expedition sent to study the southern part of Kharak.

The game is quite challenging because of the resource management and units that are required to be controlled by the player itself. But this makes the game much more entertaining because it enables the players to apply strategies in each of their actions. 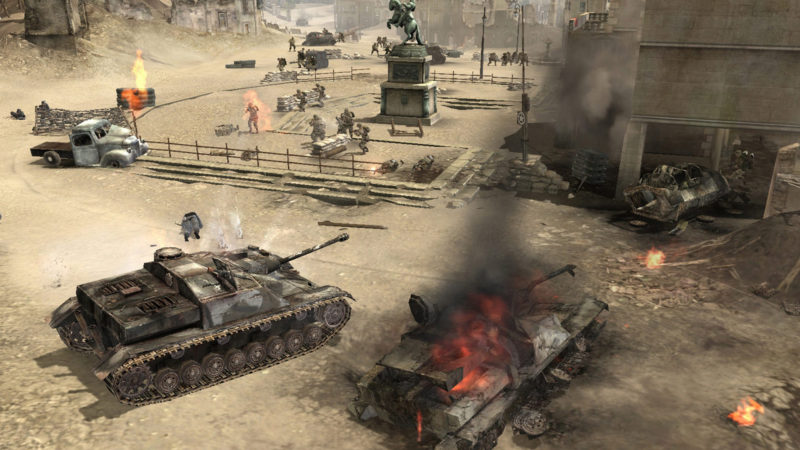 If you want to experience a real-time strategy game that was set in World War 2, Company of Heroes 2 is the best for you. This game takes you to the frontline of war controlling by the Soviet Red Army.

The game is quite challenging and requires an extensive analysis for the players before making every decision on the battlefield. You must build your own military establishments and assemble your own units in order to capture each flag in the Eastern Front of World War 2.

The creator also added the feature called TrueSight where players will get a better judgment based on the available visibility of their troops and the enemies. 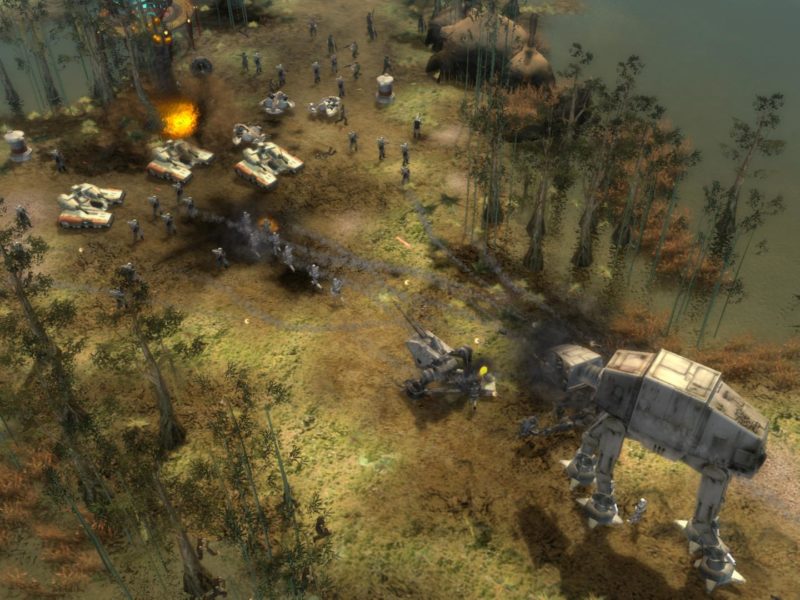 One of the most memorable RTS game is the Star Wars: Empire at War. It was first released in 2006 and since then it captured the hearts of the Star Warriors. The developer of the game, Petroglyph, made sure that the fans will experience the Star Wars feeling while playing the game.

The original concept of the game focuses on where the players will be choosing their side between the light and dark factions. Players will be battling against each other using their faction’s equipment such as Tie Fighters and X-Wings.

Winners will take control of the Star-wars location such as Tatooine and Dagobah. If you had enough of playing skirmish gameplay, you can still change your desired gameplay by choosing between the other two alternatives which are storyline-based Campaign and Galactic Quest. 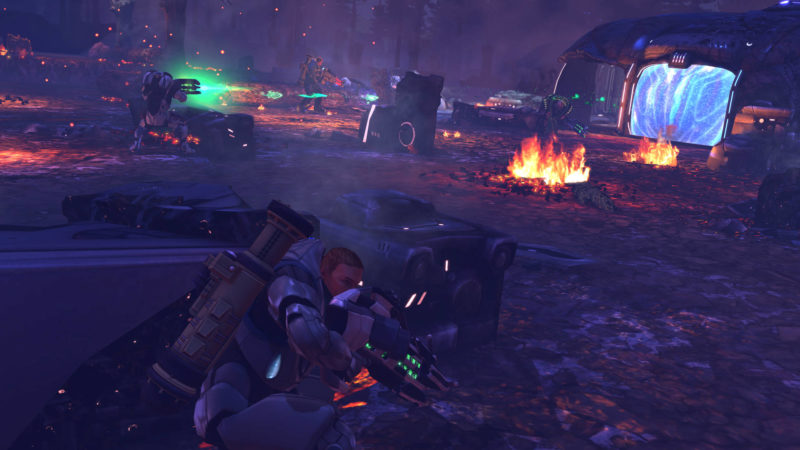 This game might not ring a bell because it’s clearly not that popular compared to other games on this list. This is because the game is rated as mature because of the extreme violence showed in the game.

But soon, because of the release of the XCOM 2, this game will surely enter the radar of those RTS enthusiasts out there.

The gameplay is about the players placed together in the team called XCOM. XCOM is a secret organization tasked to fight against alien invasion. Since the earth is currently under the invasion of aliens, XCOM’s task is to reclaim the earth and send those aliens away.

This game applied what will possibly happen to a secret anti-alien organization when facing this type of situation. Players will be tasked to recruit and train their own soldiers. They must prepare them for the battle that may face in every mission.

Aside from recruiting and training, players will also be tasked to manage their own camps and properly budget their limited resources. You must plan well before spending your resources. One wrong build will surely put your success to risk.