Far Cry: New Dawn is the latest game in the Far Cry series, and it follows up from the events of Far Cry 5.

This time, you play as the Captain of Security and your main antagonists are the Twins who lead the Highwaymen.

Here are the main and side story missions’ walkthroughs, general game guides and tips of Far Cry: New Dawn.

Note: There will be spoilers ahead. 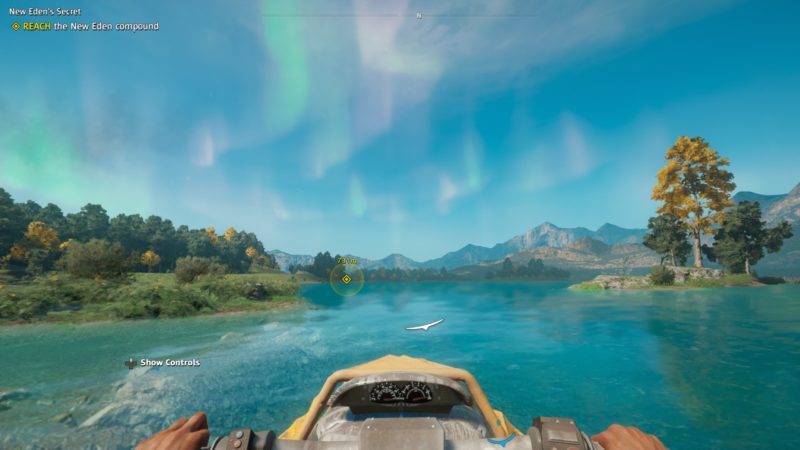 Far Cry New Dawn is all about the struggles and resistance against the Highwaymen led by the Twins – Mickey and Lou.

The protagonist (your character) is called the Captain of Security, or Cap’ in short. You will be fighting alongside Thomas Rush, the guy who is known to have built a strong community and aims to liberate the people in Hope County.

You will also meet Carmina and Kim Rye who runs Prosperity, the place which will become your home base for the entire duration of New Dawn.

Together, the people of Prosperity will go against the Highwaymen. Then, of course, there’s another faction that used to be Prosperity’s enemies, i.e. the New Edeners led by Joseph.

This time, New Eden will be your ally, and a much needed force to go against the Highwaymen. 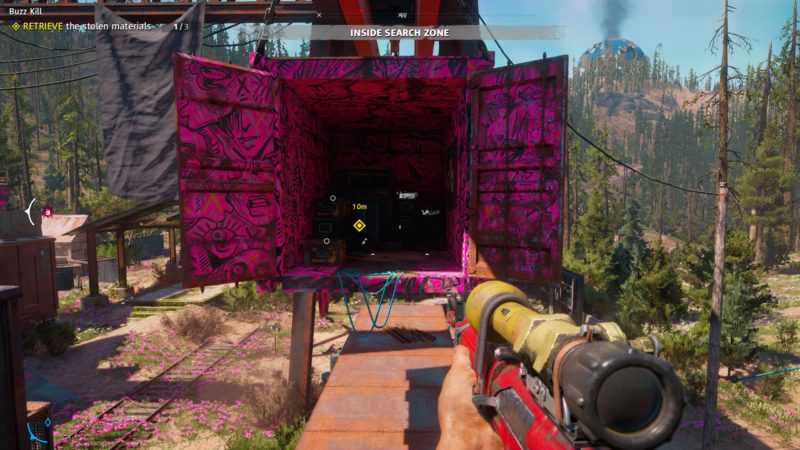 The main story in New Dawn is actually pretty short compared to other games, but there are still stuff to do even after finishing the story.

Regardless, here are the main story missions in New Dawn.

1. Crawling From The Wreckage

3. Upgrade Prosperity – As part of upgrading prosperity, you need to find specialists. I included all specialists missions under here, although you don’t need to find all of them yet. 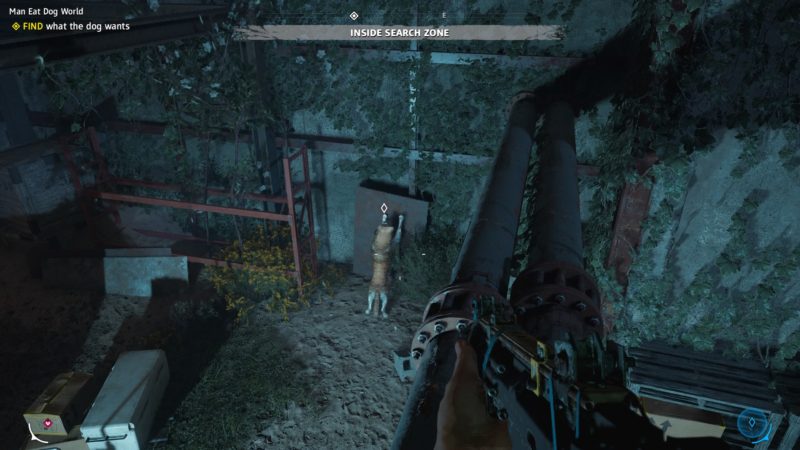 There are also a couple of side missions in New Dawn. This list is not complete yet but here are some of the missions.

1. Man Eat Dog World – unlock Timber the dog as your gun for hire

3. Jerome Comes Home – unlocks Jerome as your gun for hire

6. To Love A Boar – unlock Horatio as your gun for hire

7. Days Of Blunder – unlock Hurk Jr. as your gun for hire 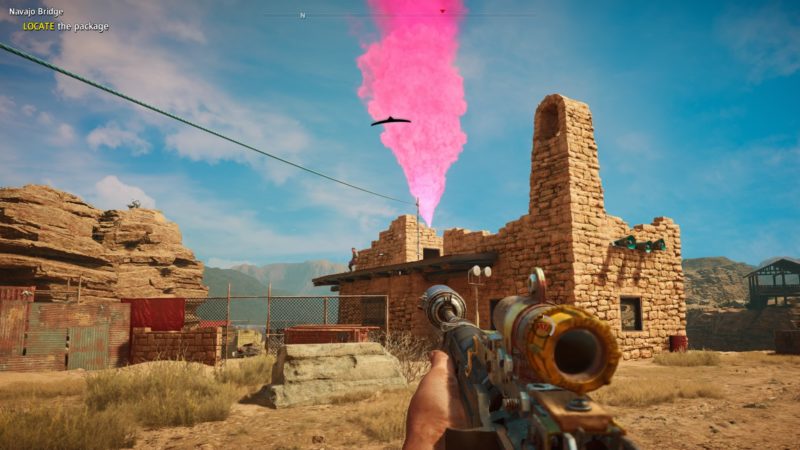 You can also do expeditions in this game. They aren’t side missions, but rather missions to get a lot of materials from the Highwaymen.

There are 10 treasure hunting missions in total in New Dawn. This list is not complete yet.

3. For Whom The Bear Tolls 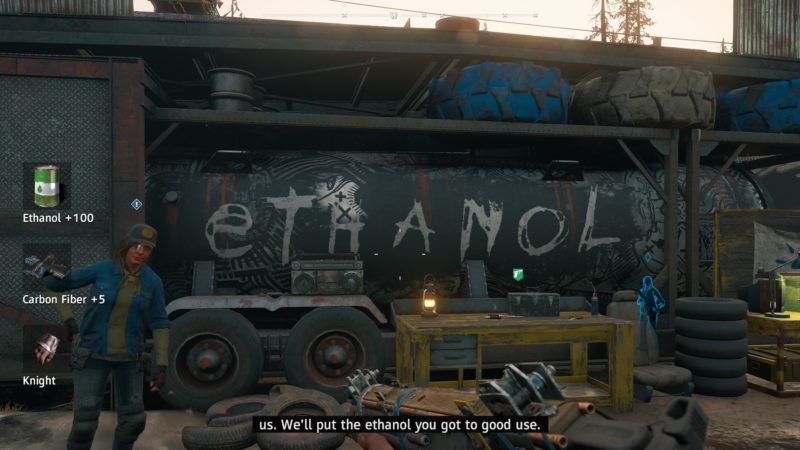 Apart from all the missions mentioned above, here are some general guides and tips that you can use in New Dawn.

1. How To Fast Travel

2. How To Liberate Outposts For Ethanol

4. How To Get All Guns For Hire In The Roster