Order 15 will be given to you once you’ve unlocked Hematic Grenades in Death Stranding.

Your task is to enter a Beached Thing (BT) territory and test the Hematic Grenades.

Here’s a walkthrough of Order 15 in Death Stranding.

Your first objective is to find a BT territory. It’s quite easy as you’ll see them from far (strands). You can also refer to the map and some players may have put up signs on BTs. 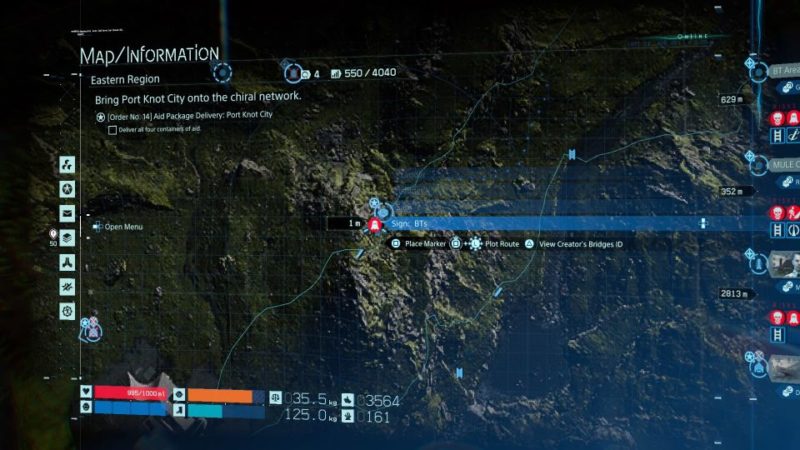 Once you’re in the territory, equip the Hematic Grenade. 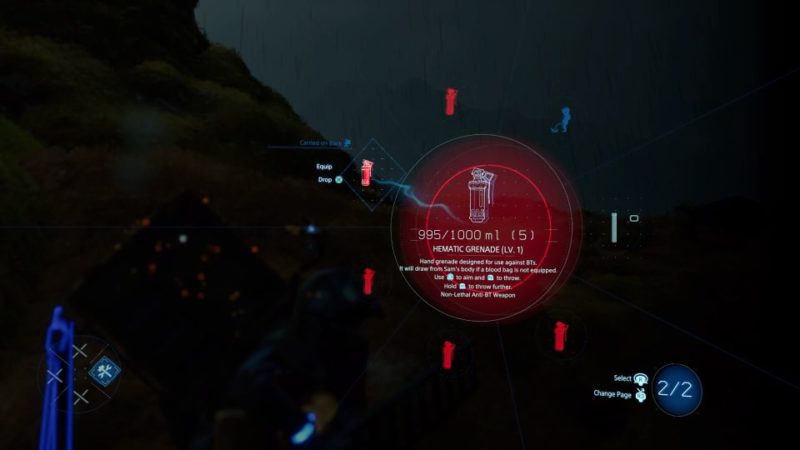 Aim towards the body of the BT and throw it (instead of throwing on the ground). Go near enough where you can throw it directly to the body. 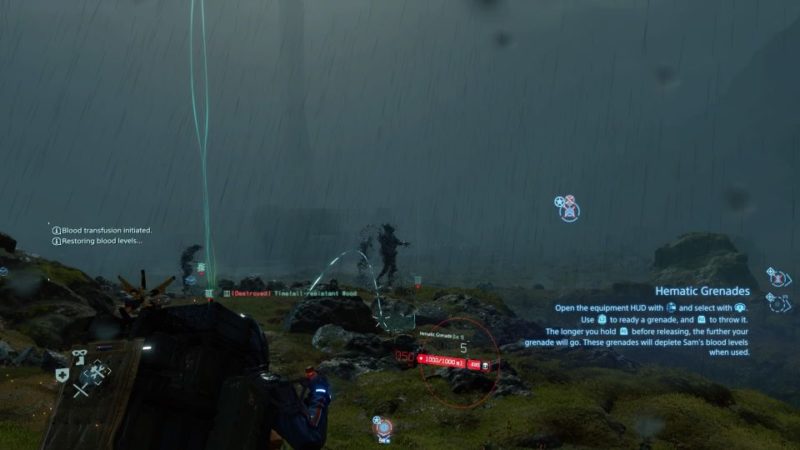 Once it gets hit, it will turn reddish and disappear after some time. 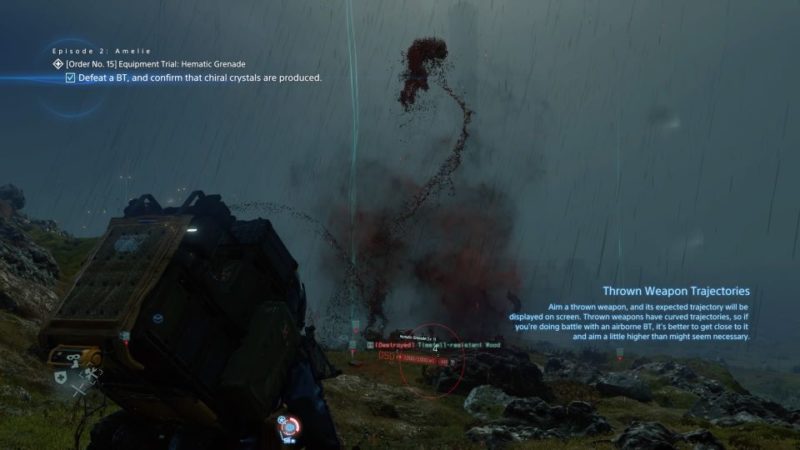 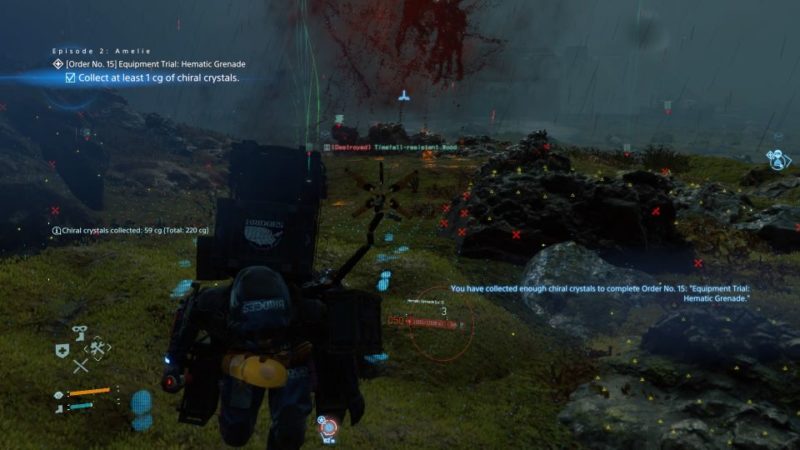 Bring the crystals you collected to the Distribution Center West of Capital Knot City. 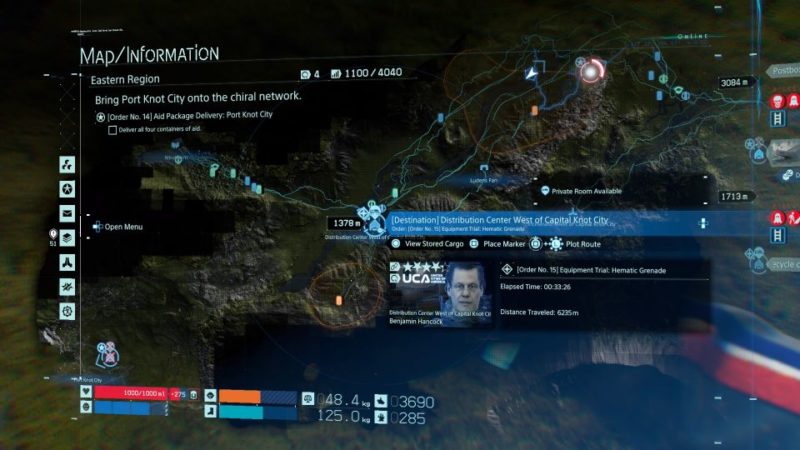 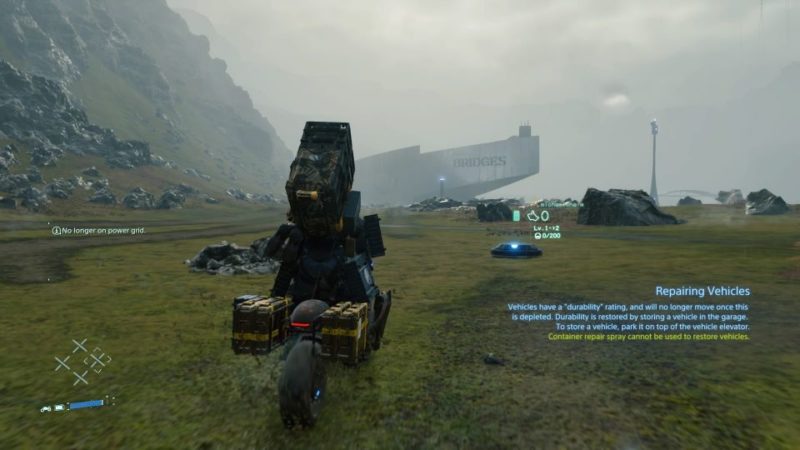 Use the terminal and choose to recycle. Order 15 completes here. 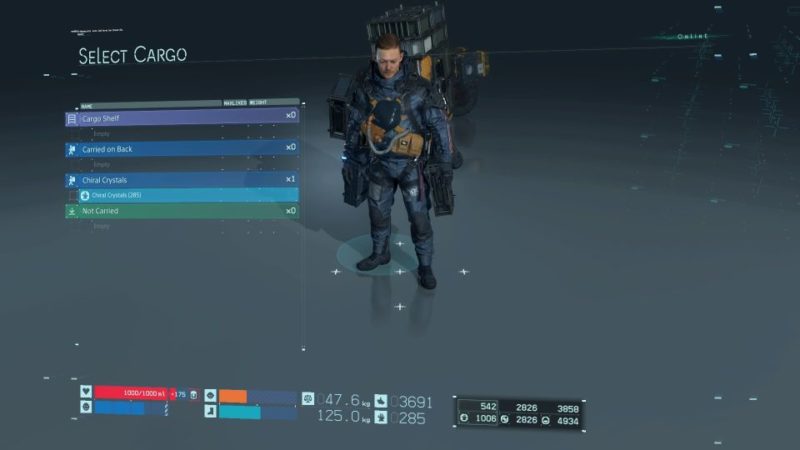