Dauntless is like a Fortnite-version of the highly popular Monster Hunter World.

It’s definitely much simpler compared to MHW but it’s free to play (with microtransactions).

In Dauntless, crafting is a huge aspect of the game and you’ll need stronger weapons for stronger behemoths.

Here’s how you can get frost orbs that are needed for crafting in Dauntless.

What are frost orbs for?

As you probably know by now, there are various elements in this game. Frost is one of them, and it’s similar to ice as an element.

After crafting frost weapons and equipment, these frost orbs are required to upgrade them.

And as you may have noticed, you’ll need a lot of these orbs to get to a high level. 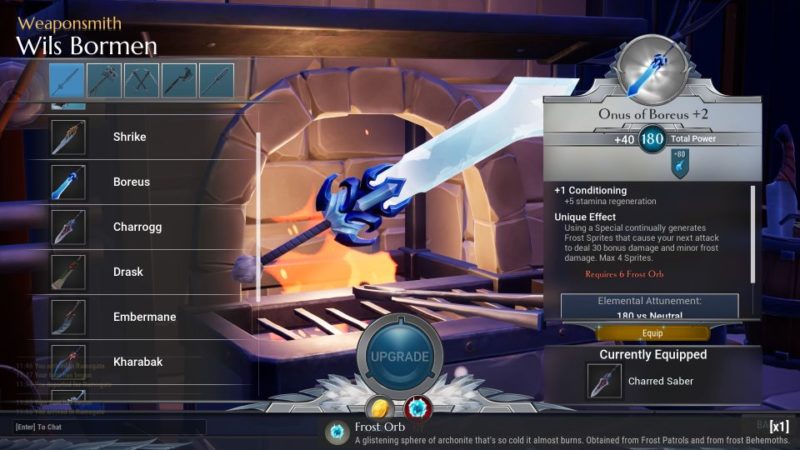 How to get frost orbs

You’ll get a few frost orbs when you complete certain quests along the way, but they’re not enough.

The best way to farm frost orbs is by doing Patrols under the hunting board. In the board, you should see Pursuits and Patrols.

Go for Frost Patrol if you wish to get frost orbs. You’ll face a frost behemoth and you’ll get 10 orbs upon completion. 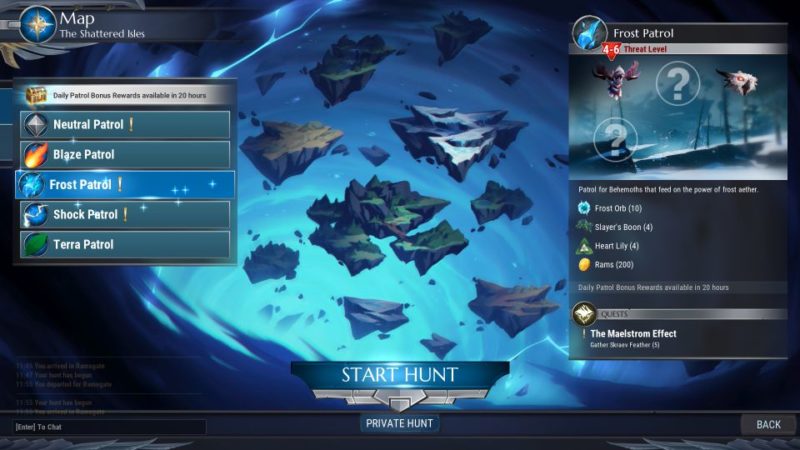 If you still have the daily patrol bonus, you’ll get an additional 10 orbs upon defeating the behemoth, making it 20 in total.

And that’s pretty much it on frost orbs in Dauntless.

How To Get The Blaze Orb And What It Is – Dauntless