Dauntless is a game similar to Monster Hunter World with its Fortnite graphics and simplicity.

One similarity is that crafting is arguably one of the most important things in this game. It keeps you alive against tougher behemoths.

What are dull arcstones for?

These arcstones are needed to upgrade both equipment and weapons.

To get your equipment from level 5 to 7, you will need dull arcstones. After that, you’ll require another ingredient from even tougher behemoths. 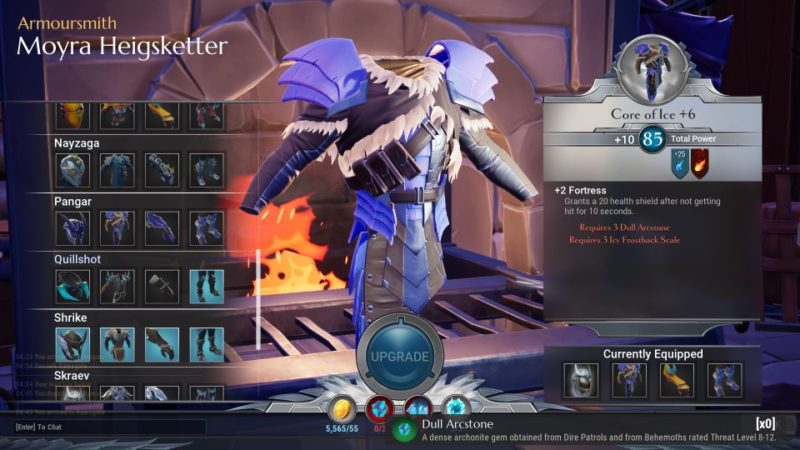 How to get dull arcstones

Dull arcstones will actually be introduced to you during the quest. As shown in the description of these arcstones, it is obtained from behemoths level 8 to 12, and from Dire Patrols.

After you’ve completed your main quest with the threats (up to level 7), you’ll be introduced to another main quest where you have to slay many new behemoths.

Some of the quests even asks you to collect dull arcstones, or give these arcstones as rewards. 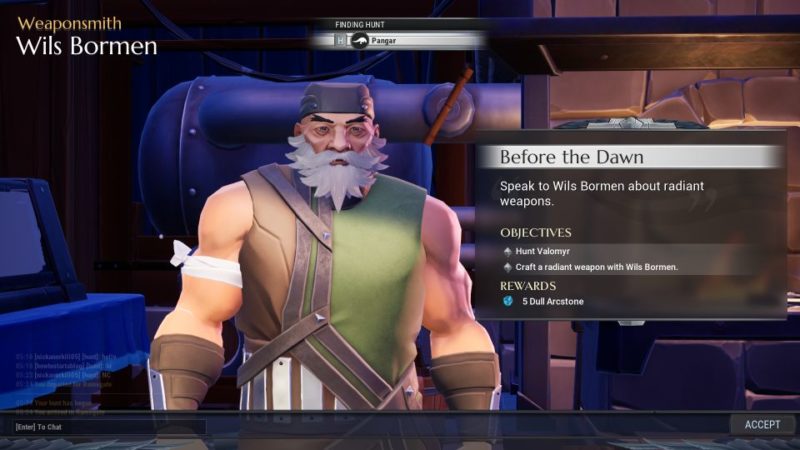 The best way to farm dull arcstones is by doing Dire Patrols. These Patrols are available once you’ve started the new main quest.

You will also be exposed to new elements like radiant and umbral. Like the previous Patrols, you’ll get at least 10 arcstones per completion.

If you have the daily patrol bonus, you’ll get an additional 10 arcstones. 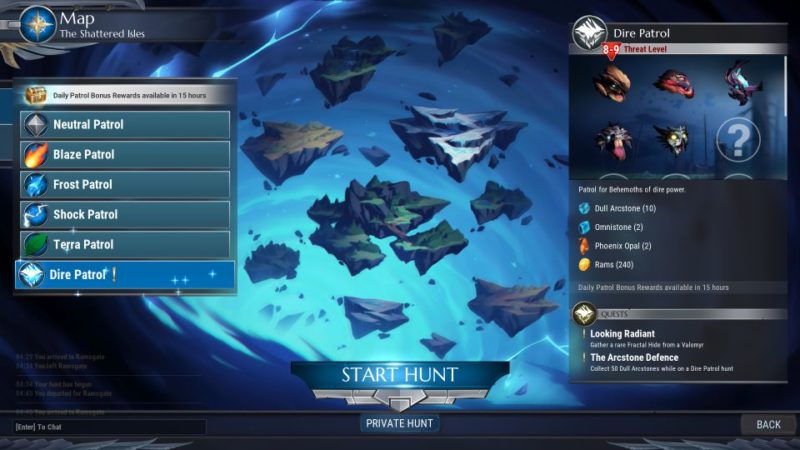 These behemoths aren’t easy though. It’s much easier if you have friends or teammates that are already with higher tier equipment. 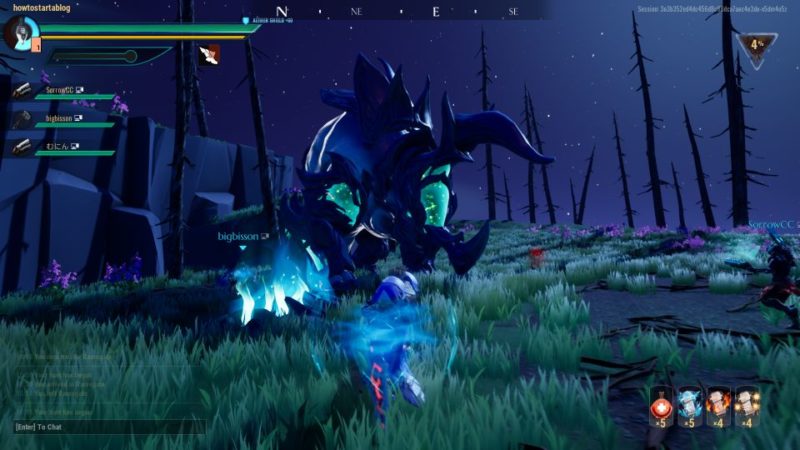 After defeating the behemoth, you’ll get some arcstones. As shown below, I received 13 dull arcstones with an additional 10 as the daily bonus. 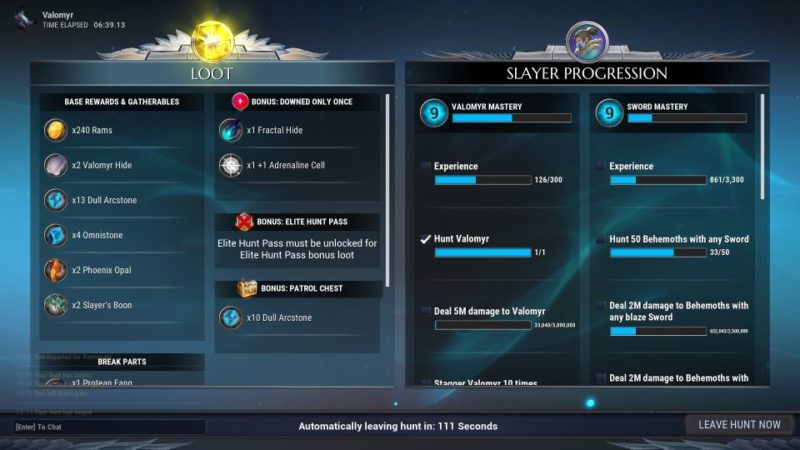 And that’s pretty much it on how to farm these stones in Dauntless.

How To Get Shock Orbs In Dauntless

Dauntless: How To Get The Blaze Orb And What It Is