Jumping into League of Legends as a complete and total beginner is anything but a pleasant experience.

Between the incredibly hostile community of gamers who will harp at you for every mistake you make, and the many, many, many adjustments and mechanics that you’ll have to learn to be at least passable in the game, learning to play League of Legends (aka LoL) can be quite taxing even for the most experienced of gamers.

Luckily, there are ways to ease the transition, starting with choosing champions that won’t punish you so much for making understandable beginner mistakes.

Below are some of the best champions in League of Legends (LoL) for beginners and newcomers alike. 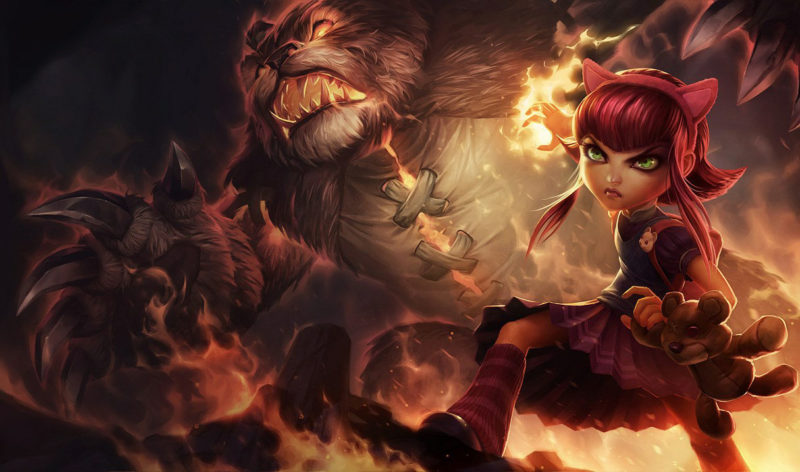 A mid lane mage that has excellent crowd control, wave clear, and capable of bursting down even the tankiest of foes in an instant when played right, playing Annie as a beginner can make for quite the rewarding experience.

Between Pyromania and Disintegrate, as well as her ultimate, Summon: Thibbers, even those who are completely new to League of Legends will find themselves dealing tons of damage and bursting enemy champions down when up against similarly-skilled players while playing Annie.

As an added bonus, Annie can also be played as a support.

This makes Annie one of the few beginner-friendly champions that can be played effectively in two roles in the hands of a total neophyte. 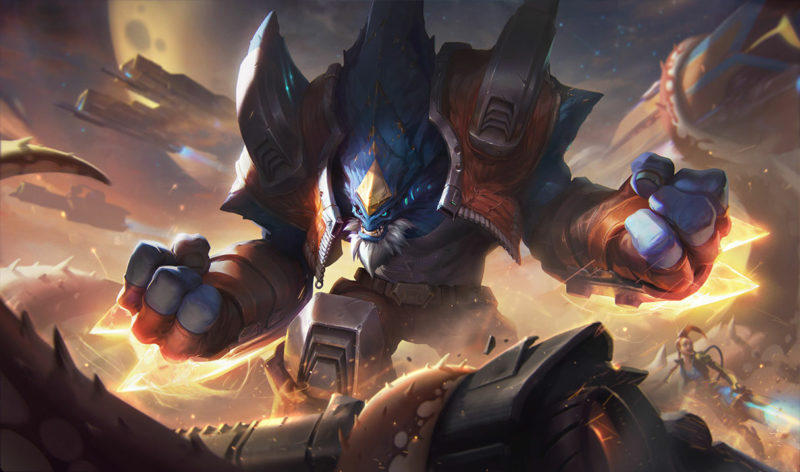 The top lane is one of the least forgiving lanes in League of Legends. As such, many recommend staying away from the top lane until you’ve played the game enough to understand how the lane works.

In case you want to jump in head first into the top lane, however, playing Malphite should make the transition easier.

One of the more beginner-friendly characters in the game, Malphite is a hulking brute with straightforward abilities and only a single skillshot.

Those are all green flags for players looking to learn the intricacies of the top lane.

What makes Malphite even more fun to play as a beginner is that he can make a lot of impact in teamfights with his ultimate. Even if you whiff it in your first couple of tries, it shouldn’t take too long for you to get the hang of it.

Plus, even if you make multiple mistakes in itemizing Malphite, the champion is versatile enough to make do with whatever item build you went for. 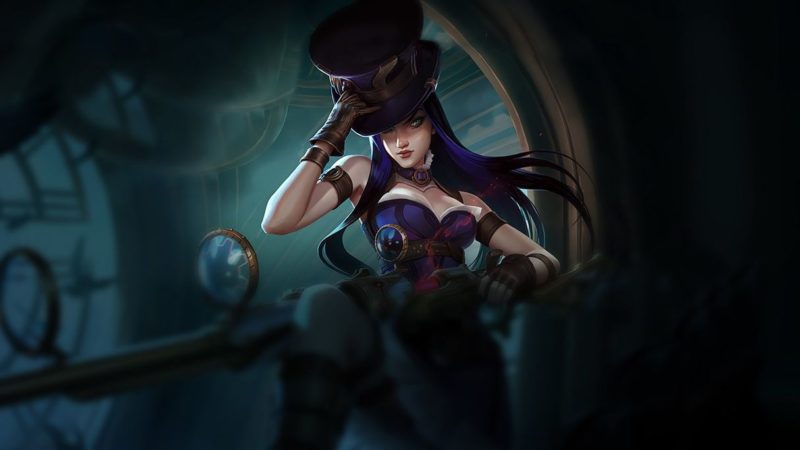 Starting off with one of the longest attack ranges in League of Legends, playing Caitlyn will allow beginners to focus more on learning how to play as a marksman properly.

This includes, focusing on your movement, positioning, as well as how efficiently you can farm gold for the late-game.

Even though Caitlyn is just as prone to gap-closers as any other marksman is, she’s got the ability, 90 Caliber Net, as a reliable escape tool.

In addition to this, the way that Caitlyn’s tool kit works, you can turn the tables around on ganking enemies once you start getting used to playing the champion, which really shouldn’t take too long given how straightforward she is to play. 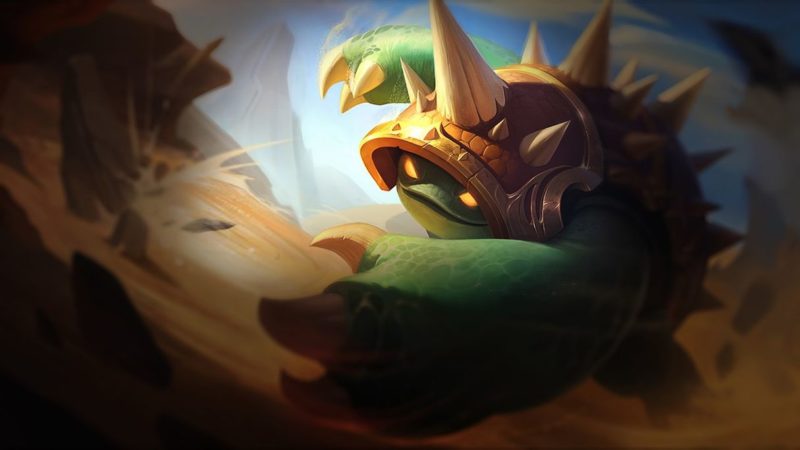 Playing as a tank is one of the more ideal positions for beginners in League of Legends.

They’re tanky (duh?) and are hard to kill. This means that they’re more forgiving to your mistakes as compared to other champion.

But, the thing is, with most tanks in League of Legends, unless you know what you’re doing, the enemy team will pretty much just kite you around or focus on taking out your teammates first before turning their attention towards you.

That’s not going to happen with Rammus.

Equipped with a lot of armor, health, and magic resistance, as well as a kit that makes him even harder to take down, Rammus also commands attention because he can barrel towards enemies and force them to attack him.

If you need to learn how to play a tank more efficiently, without feeling entirely useless if you make one mistake after another, Rammus is your guy. 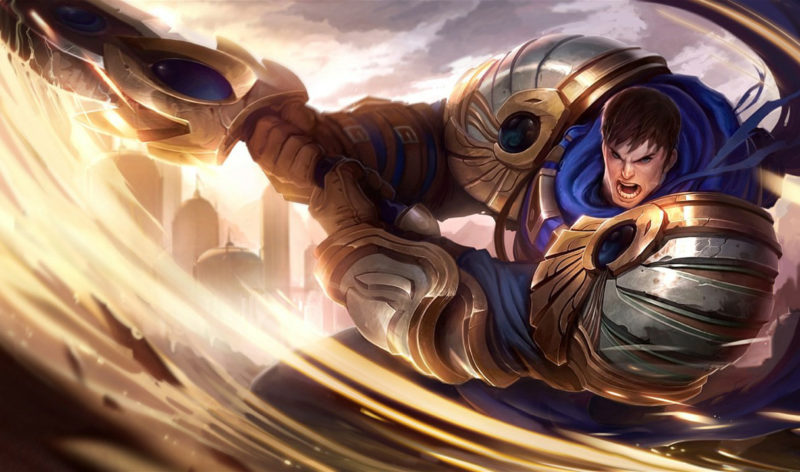 As mentioned earlier, we recommend beginners to stay away from the top lane. Unless, of course, they’re playing as a tank.

Garen is one of the few exceptions, however.

Less of a tank and more of a fighter, Garen may be able to tank his fair share of damage, but his forte is taking opposing champions down, and securing advantages in the lane without any help.

Playing as a fighter like Garen will allow you to get the basics of the back-and-forth gameplay of the top lane without dying so often.

Garen’s whole kit revolves around wave clear, escapes, as well as survivability or sustain, making him perfect for beginners. 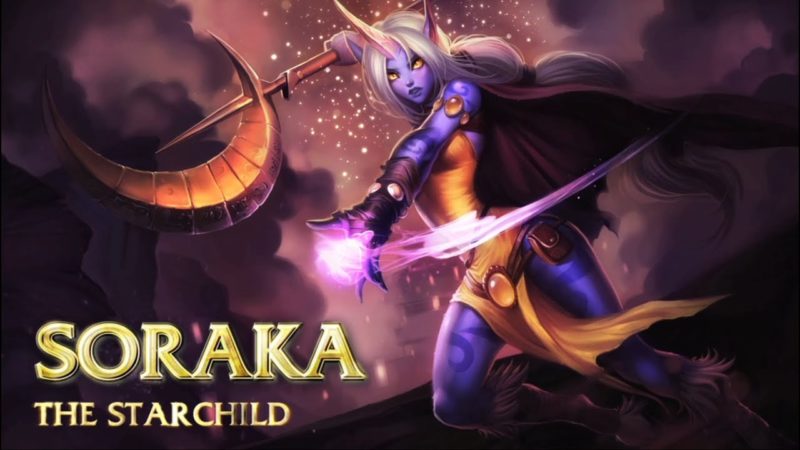 So far, we’ve focused mostly on champions that can either, soak up a lot of damage, burst enemy champions down, be a late-game carry, or can win most 1 v 1 situations among similarly-skilled players.

Now, we turn our attention to the supports, which, we believe that Soraka makes for the perfect choice if you’re new to the game.

A utility champion through and through — her only two spells that deal damage, Starcall and Equinox, can slow and silence enemies, respectively — Soraka can also heal nearby allies with her Astral Infusion and provide a map-wide heal boost with her Wish.

Plus, her movement speed increases when she’s running towards low health allies.

If you’re the sort who enjoys healing and supporting teammates, we’d recommend feeling things out with Soraka first before moving on to other support-oriented champions. 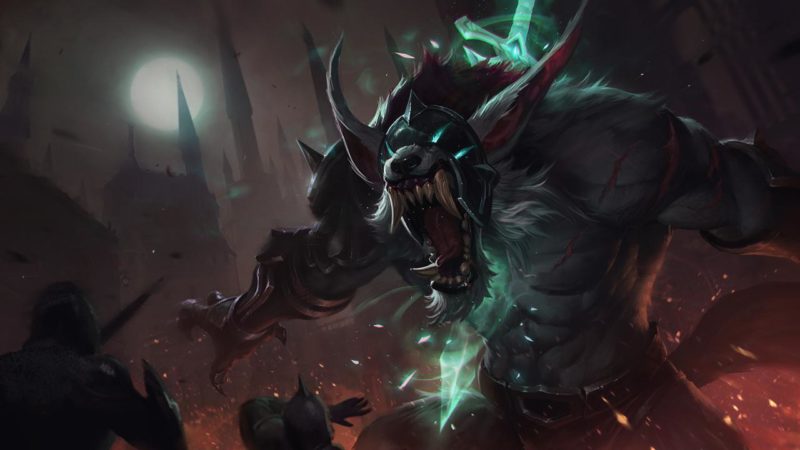 If you thought playing the top lane in LoL was difficult, wait until you try and play as a jungler.

The jungle is arguably the most complicated position in League of Legends, because of how it requires players to focus on clearing camps as fast as possible while also sustaining themselves properly and at the same time, making sure that they make the necessary rotations all over the map to help out and affect the other lanes.

Managing all of those resources efficiently as a beginner can be quite difficult if not impossible.

Not for Warwick, however.

Capable of clearing camps like they were nothing and sustaining himself in the jungle for days, Warwick can also move around quickly around the map, making him more forgiving to play for newbies who are bound to make pathing mistakes in the jungle, among others. 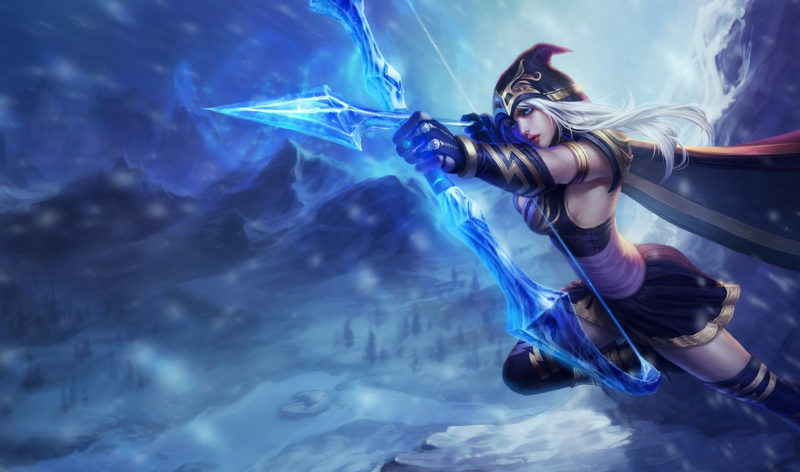 There’s a reason why Ashe is the champion featured in the games original tutorial, and it is pretty much because she is the quintessential marksman.

If you want to learn how to play a Marksman properly, play Ashe.

Extremely vulnerable defensively, Ashe relies on her auto attacks, which slow down opposing champions, and Enchanted Crystal Arrow to slow down an enemy’s advance while setting everything up perfectly for the rest of her team to jump in and go for the kill. 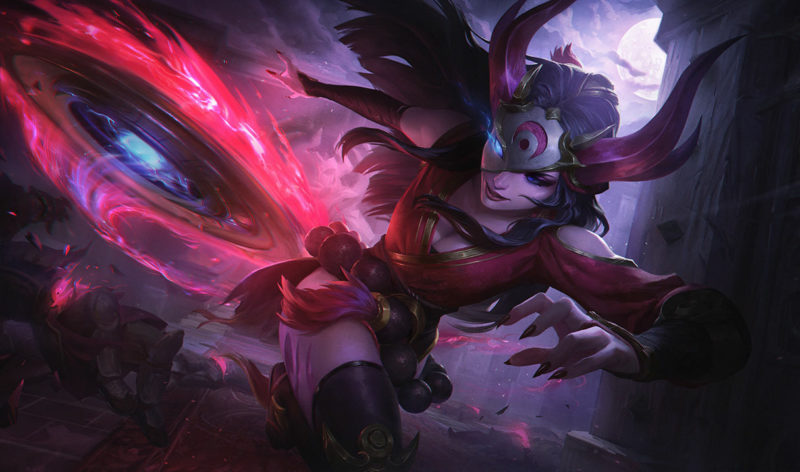 Sivir doesn’t really do well in the lane. Or, at least, in the early stages. It’s why most beginners find themselves falling behind when they attempt to play Sivir.

The thing is, Sivir shines most in the late-game when she can deal a lot of damage after she’s had time to catch up and farm wave after wave of minions with relative ease despite not having a great time during the laning stage of the game.

Just in case you wanted to add another marksman to learn to your champion rotation, Sivir makes for a great third option after Ashe and Caitlyn. 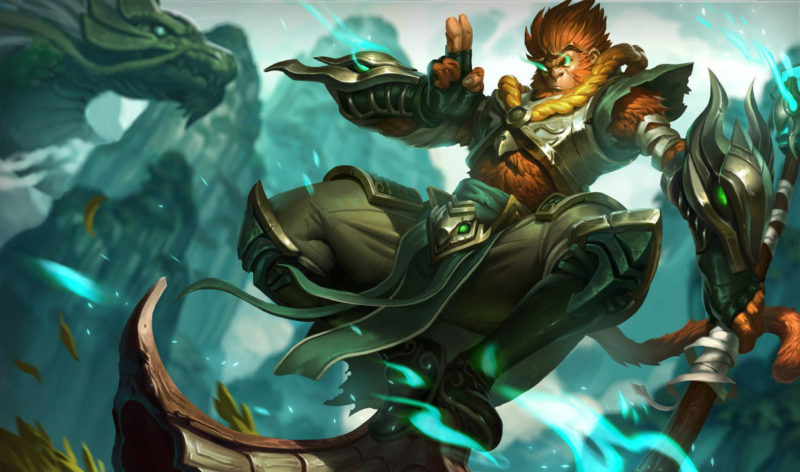 If Garen’s bruiser playstyle in the top lane isn’t working for you and you still want someone that can fight constantly, Wukong is an excellent alternative.

While melee champions are more unforgiving to play for beginners, Wukong has just the right tools in his arsenal to make him worthwhile.

For starters, Wukong can be fairly tanky even with few defensive items, has both an escape and ganking tool in one ability, and can teamfight constantly based on his abilities alone, if you’re into that sort of thing.

Just be careful about trying to burst down tanks though.

Wukong’s biggest strength lies in his ability to get into the thick of things and take down squishier champions well before they can do anything about it.

Now, you’re no longer at a complete loss on where to start and which champions to start with. Your only problem now is to start playing League of Legends and toughing it out for the first few dozens of matches as you try to get used to the many nuances of the game and its many champions.

With that said, try not to put too much pressure on yourself. It’s okay to make mistakes. In fact, you should be open to them — there’s no better way to learn what not to do than after having been punished heavily for it.

Remember, at the end of the day, League of Legends is still a game.

So, good luck and don’t forget to try to have fun!