Fairy Pokemon are great against dark, fighting and dragon type Pokemon, but they are bad against poison or steel types.

They aren’t that commonly used compared to other types like water, fire and grass types.

That said, they do come in handy. Here are some of the best fairy Pokemon across all generations. 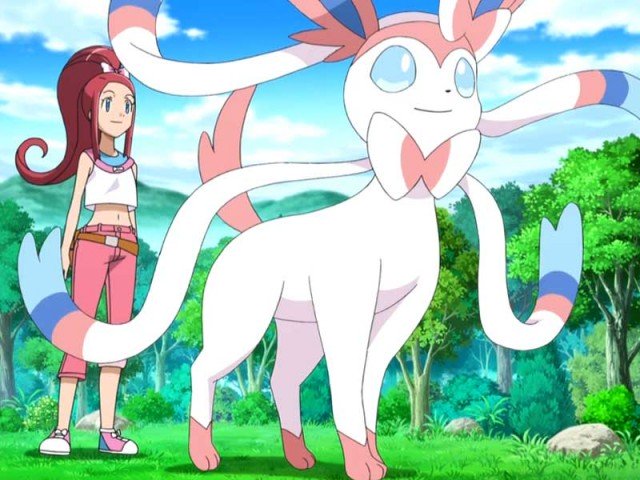 Sylveon is the evolved form of Eevee and was introduced in the 6th generation. It is a pure fairy type as well. Eevee has eight different final evolution forms including Sylveon.

This Pokemon has a cute look and has long feelers from its head. It also has ribbons on its head and neck that it uses to distract opponents or its preys.

It has overall decent base stats, with special attack and special defense as its strongest attributes. 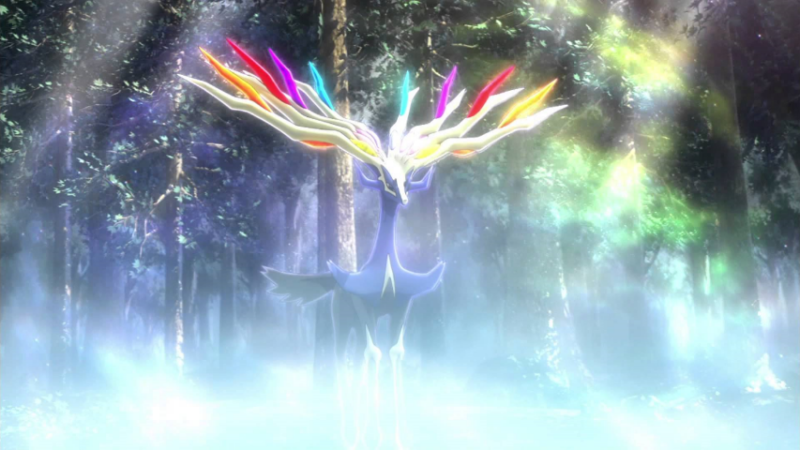 Next up is Xerneas, a legendary Pokemon that is a pure fairy type. It was first introduced in the 6th generation as well. Xerneas is a member of the trio with Zygarde and Yveltal.

As a legendary Pokemon, it has the power of sharing eternal life, i.e. when the horns on its head brightens up in seven different colors. It is also said that Xerneas releases all of its life energy when it dies and turns into a tree to sleep for a millennium.

This legendary Pokemon has incredibly high overall base stats, with special attack and attack being the top attributes, making it one of the best fairy Pokemon of all time. 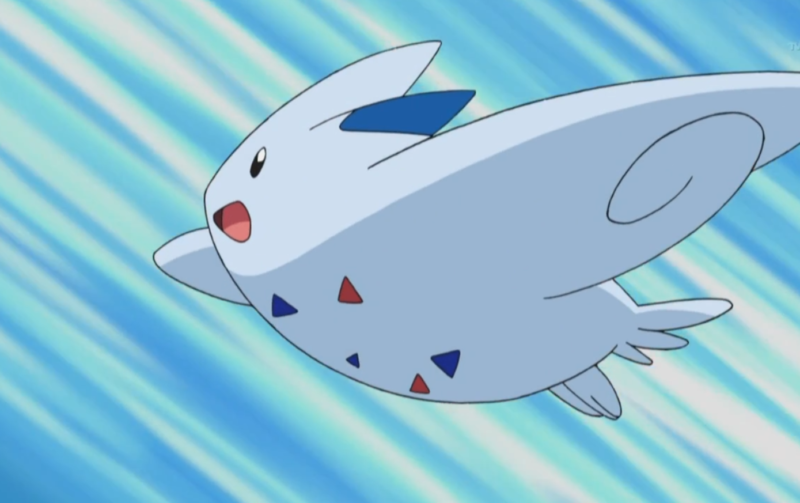 Togekiss is the evolved form of Togetic and is both a flying and fairy type Pokemon from the 4th generation.

This Pokemon is seen as a kind one, and is only said to appear in peaceful areas. While Togepi may look like an egg, Togekiss resembles more of a bird with a flat face. It also provides blessings and is kind to people.

This Pokemon has overall decent base stats, with special attack and special defense being its strongest points. 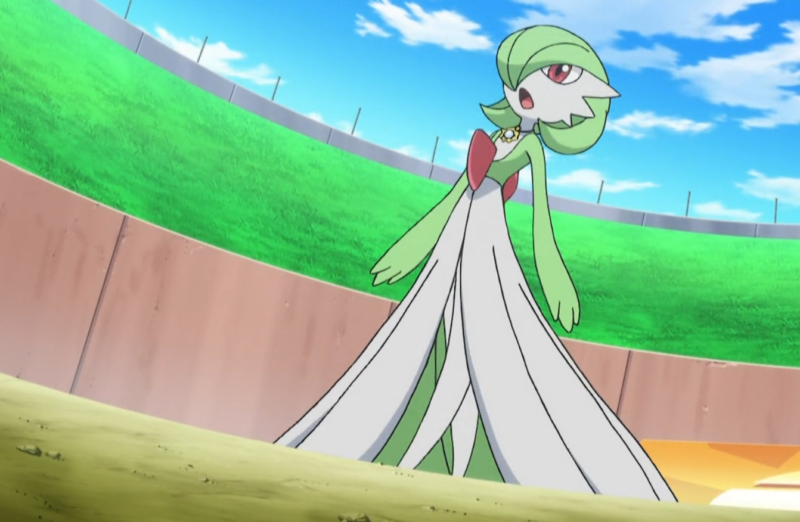 Gardevoir is both a psychic and a fairy type Pokemon from the 3rd generation. It is the evolved form of Kirlia and can further evolve into Mega Gardevoir.

This Pokemon is also one of the top psychic type Pokemon and is able to see the future using such powers. It can also create black holes and shape dimensions.

Gardevoir has overall decent base stats, with relatively high special attack and special defense. It becomes much stronger when it turns into Mega Gardevoir. 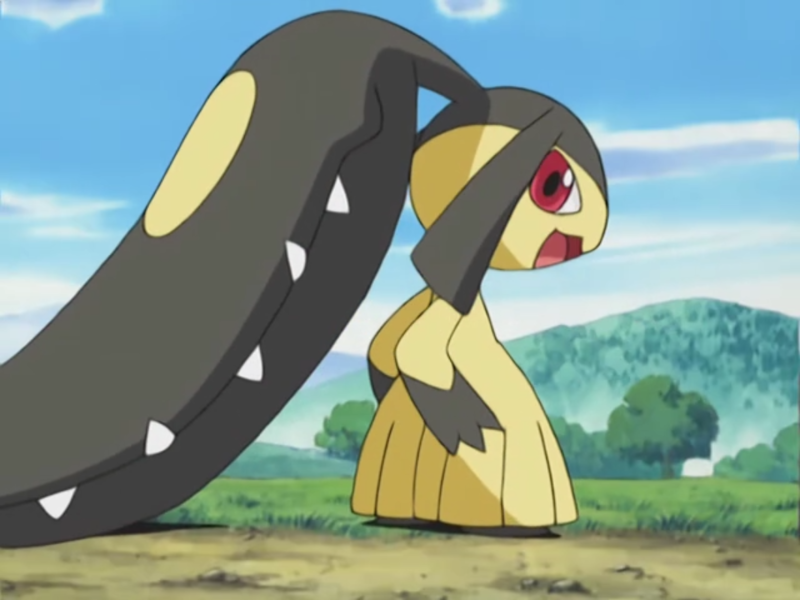 Next on the list of best fairy type Pokemon is Mawile. This Pokemon is both a steel and fairy type, and is from the 3rd generation. Mawile can further mega evolve into Mega Mawile.

It has a rather unique look, which a huge crocodile-like jaw protruding from the top of its head onto its back. Although it looks cute from the front, it’s menacing from behind. This Pokemon usually turns its back on enemies as its huge jaw is behind its body.

Mawile has rather low overall base stats and even when it turns into Mega Mawile, its stats aren’t too impressive. 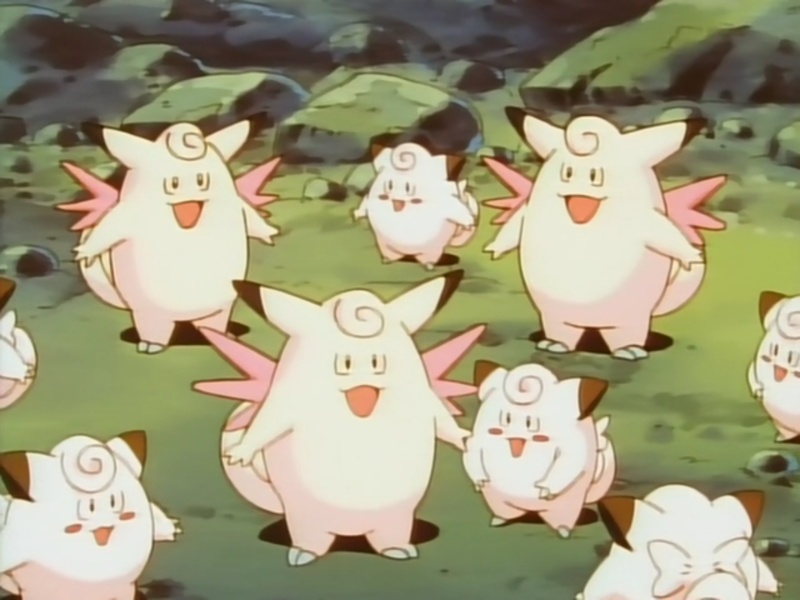 Clefable is the evolved form of Clefairy and is a pure fairy type from the 1st generation. In the past, it was considered a normal type Pokemon.

Clefable is a pretty rare Pokemon and usually flees when it detects people coming. It has very sensitive ears that can hear noises from far away. This Pokemon is usually found in mountainous areas.

It has overall average base stats, with HP / stamina being its best trait out of all its stats. 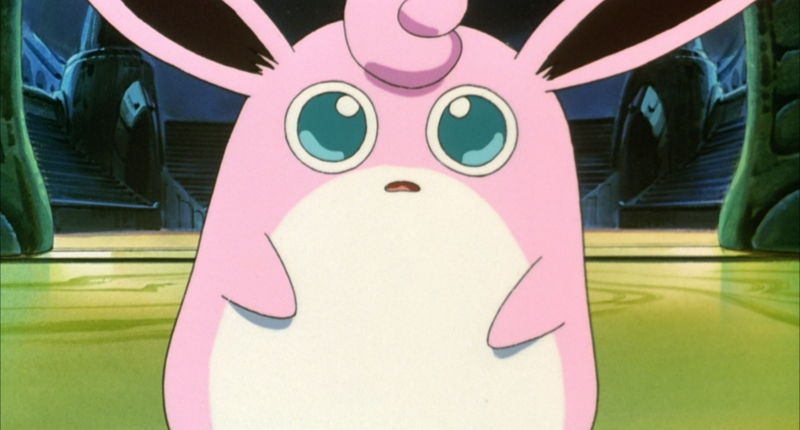 Another 1st generation Pokemon in this list is Wigglytuff, the evolved form of Jigglypuff. It is a normal and fairy type Pokemon, but in the past, it was considered as just a normal type.

Wigglytuff isn’t as cute as Jigglypuff but it’s much stronger. This Pokemon can inflate itself up to many times bigger and is able to bounce and float while inflated. It is normally found near grassy fields.

Like Clefable, Wigglytuff doesn’t have that impressive base stats, but it does have a really high HP / stamina. 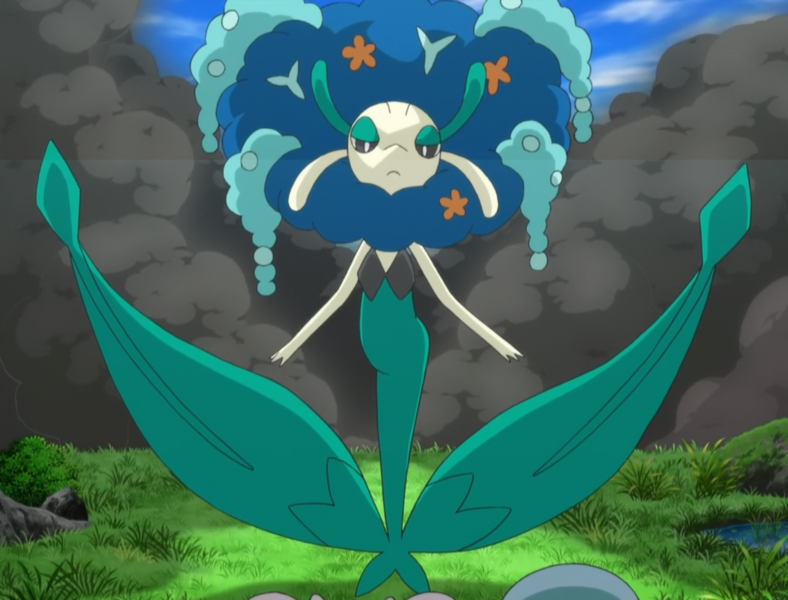 As the name suggests, Florges looks like a flower and is a fairy Pokemon from the 6th generation. It is the evolved form of Floette, and comes in one of five different colors (yellow, red, orange, blue and white).

Florges absorbs energy from flowers around it to obtain its power. It also spends its entire life (hundreds of years) taking care of its gardens. There is no male version of this Pokemon.

Florges has quite decent base stats as a whole, but its special defense is incredibly high.

Next on the list is Diancie, a rock and fairy type mythical Pokemon from the 6th generation. It seems like most of the strong fairy Pokemon are from this generation.

Diancie can further evolve into Mega Diancie. It is capable of creating diamonds just by compressing carbon found in the air. The diamonds are then used for protecting itself. Diancie is also said to be able to protect its travel partners from any illnesses or accidents.

As a mythical Pokemon, it does have pretty high base stats, with incredibly high special defense and defense. As Mega Diancie, its stats increases tremendously and has one of the highest base attributes among all living Pokemon. 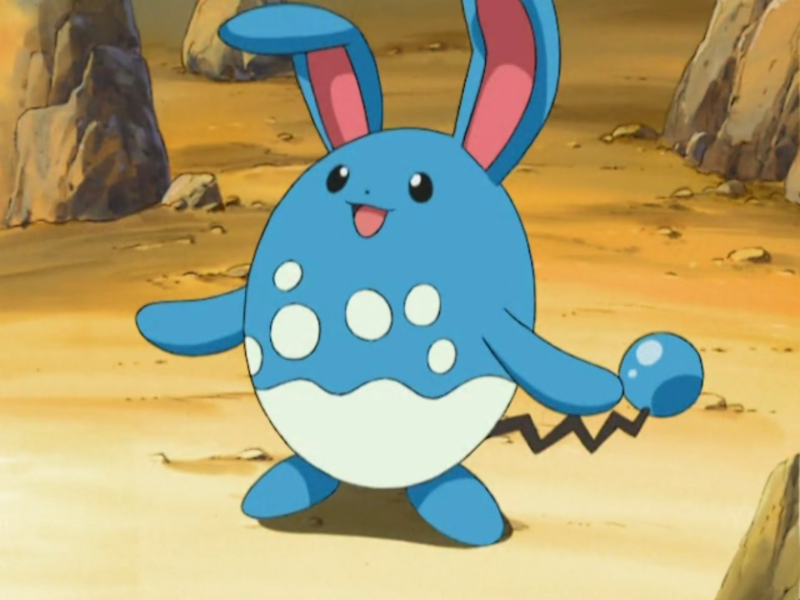 Last but not least is Azumarill, more commonly known as a water Pokemon rather than a fairy type. This is because it was a pure water type prior to the 6th generation. Azumarill is the evolved form of Marill.

This balloon-like Pokemon has really good hearing, and it works even if it’s underwater. Azumarill is normally spotted near rivers and lakes.

This Pokemon has rather low base stats, but it does have a decent HP / stamina.

Which Is The Best Fairy Pokemon For You?

This top ten list of fairy Pokemon is clearly not exhaustive and it’s hard to pick just ten.

Surely, not everyone can agree with this list of Pokemon.

Hence, do leave your opinions and comments below on which Pokemon you think should have been listed here before the box closes.

Best Shiny Pokemon To Check Out In 2019