Ascending From The Underworld is a story mission that follows Shadow of Death.

Your task is to get back to Lost Lake after hearing that they have been attacked by the militia.

Here’s a walkthrough of Ascending From The Underworld in Days Gone. 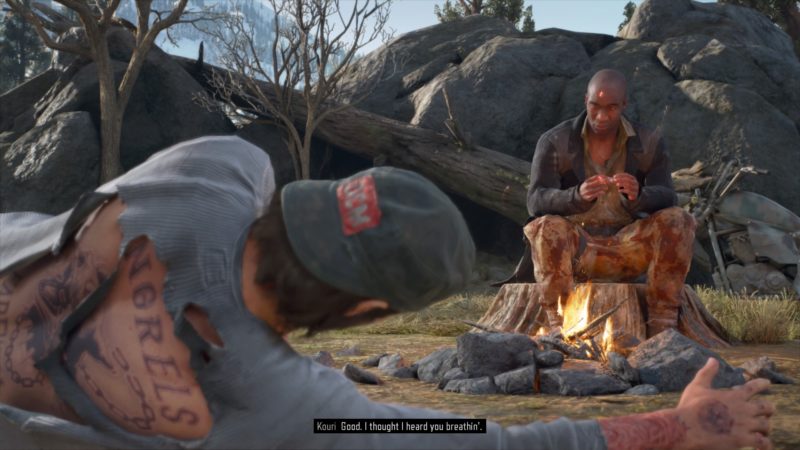 After the previous mission where Deacon was supposed to be hanged, he wakes up at a campfire.

Kouri decided to save Deacon knowing something was really wrong. He and a couple of men left the camp and will head to Reno instead.

Pick up some guns

After the cutscene, you will find some powerful guns on the crates. You can switch your weapons here. 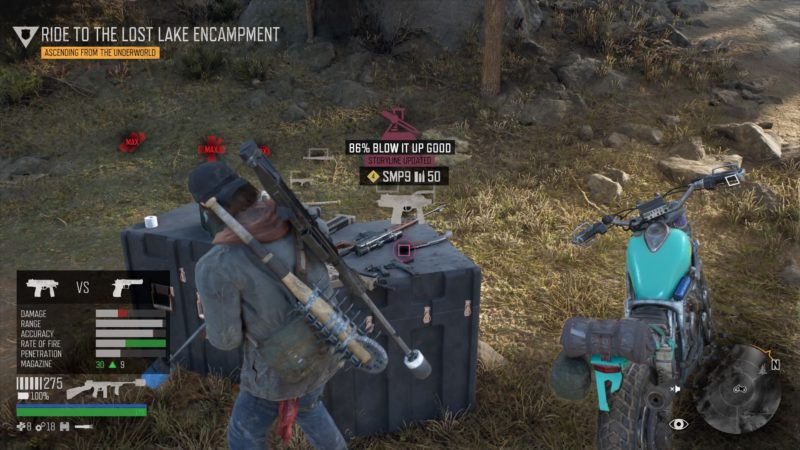 Now, grab your bike and head towards Lost Lake via the Santiam Tunnel. The tunnel was cleared by the militia as they went to attack Lost lake. 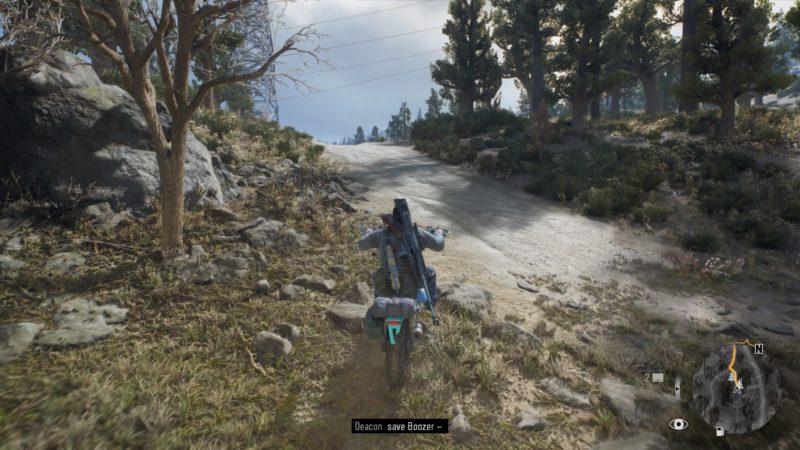 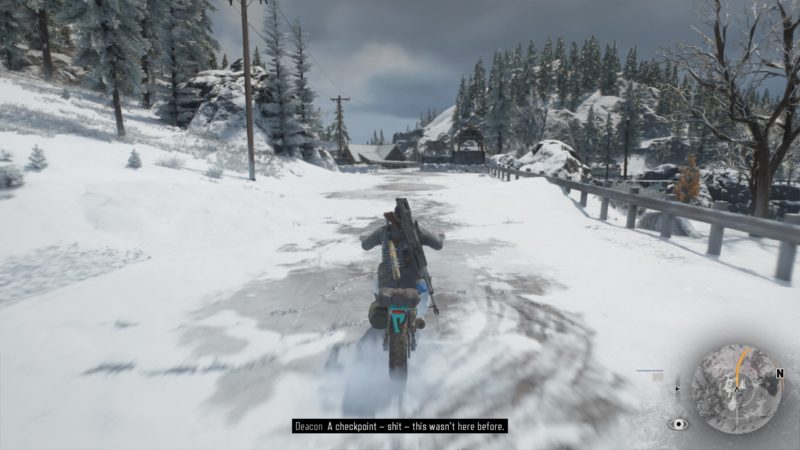 On the way, you’ll meet a couple of roadblocks.

Kill all of the soldiers here. Also, be careful of the snipers. 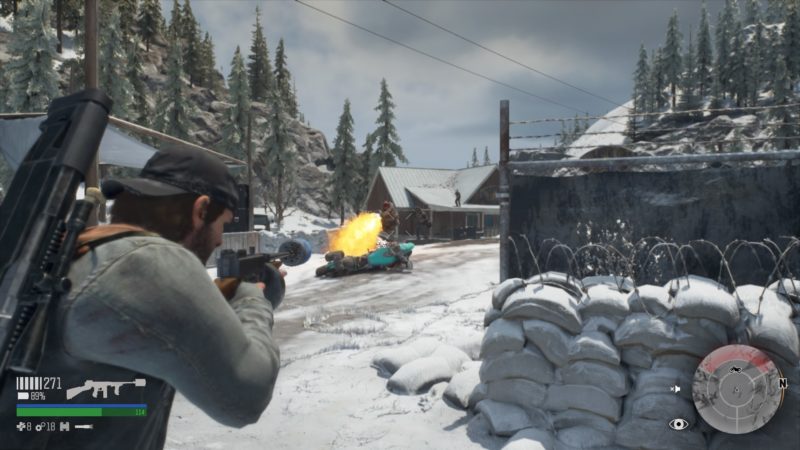 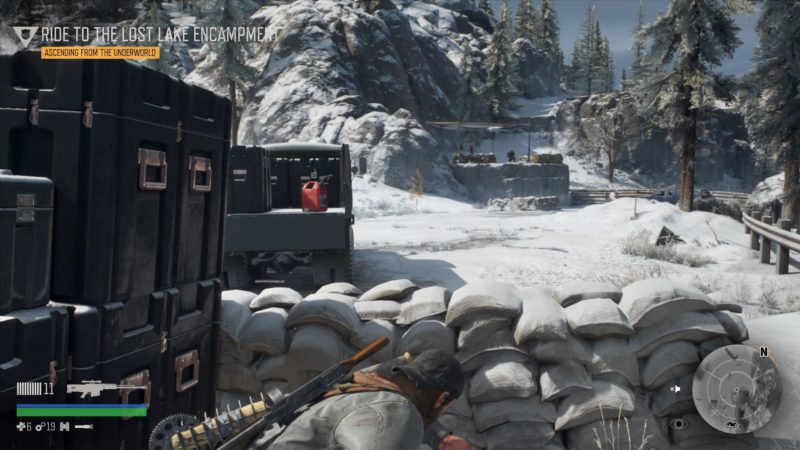 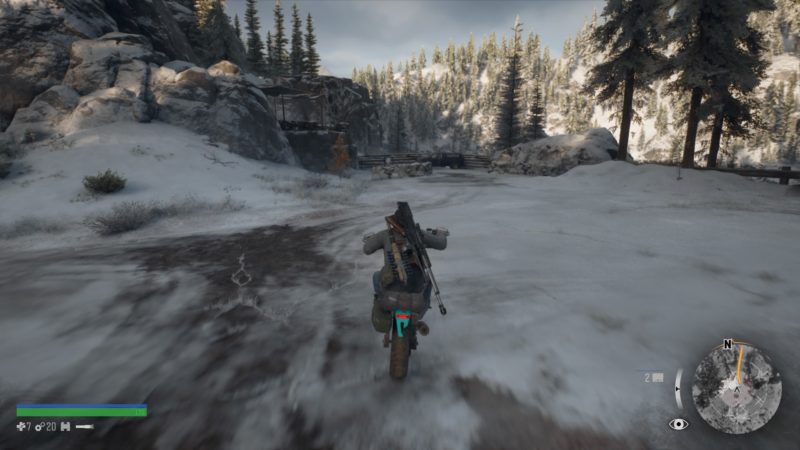 At the end of the roadblock, move the vehicle away. 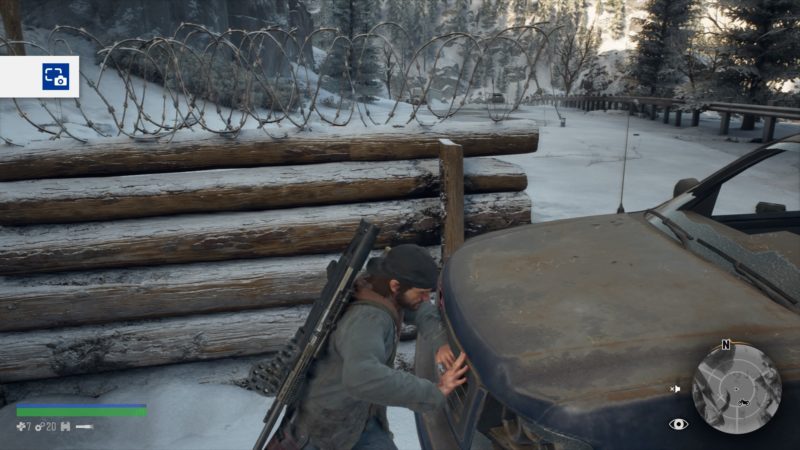 Keep going until you reach the tunnel.

Clear the front of the tunnel

You’ll meet more soldiers at the tunnel’s entrance. Take out the snipers first, and eliminate the rest of the gunmen. 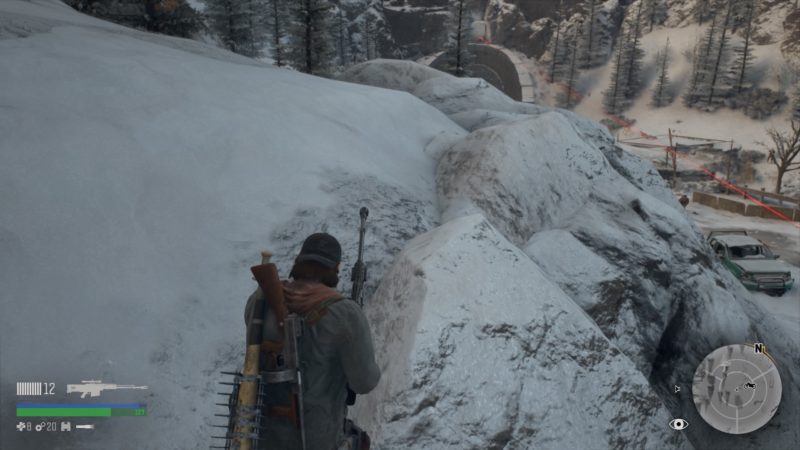 The tunnel is blocked by a gate. Throw an explosive to blow it open and continue riding through. 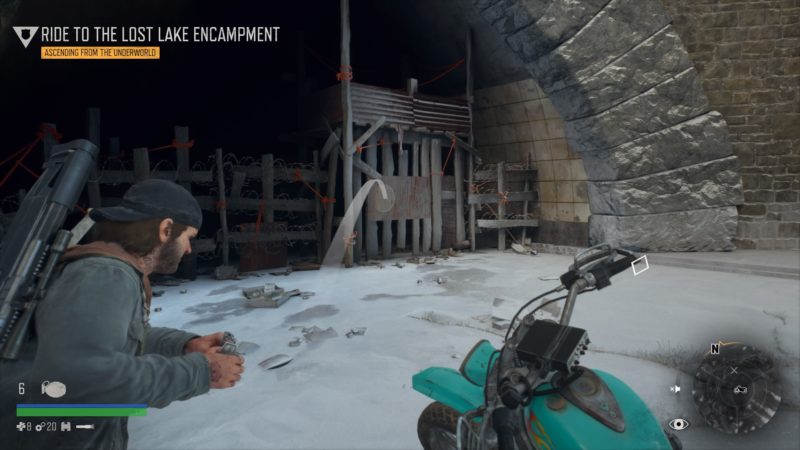 After the tunnel, you’ll reach a NERO site. The militia has also taken over this place.

Clear the area and watch out for the snipers again. 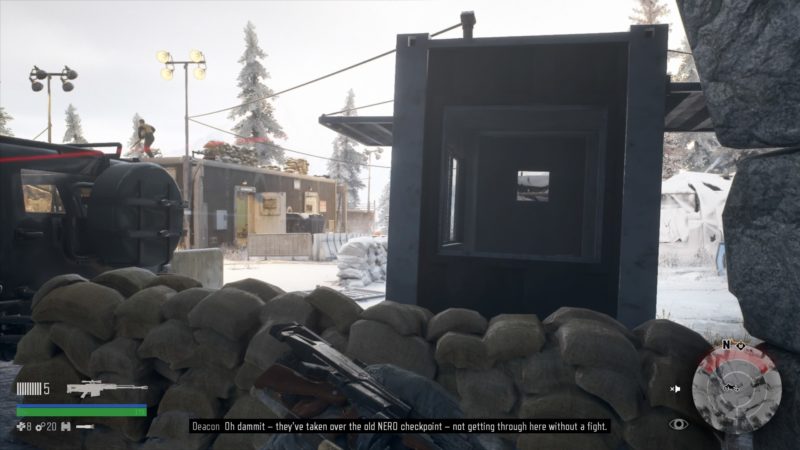 They also have guys with flamethrowers. 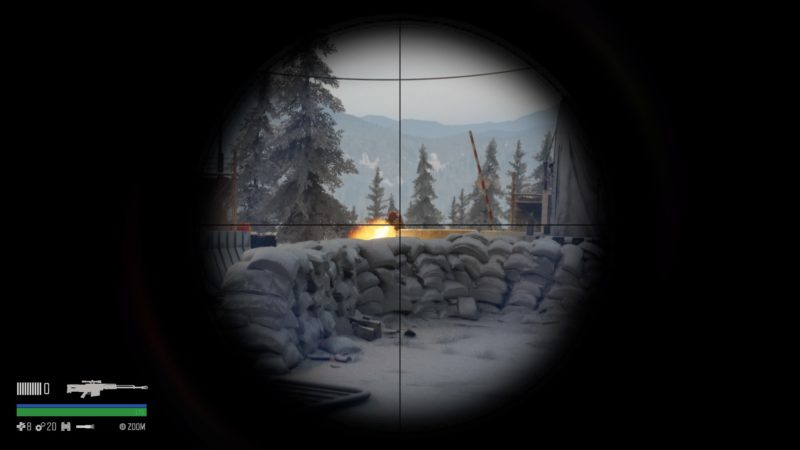 You’ll have to move the vehicle to allow your bike to get out of the tunnel. 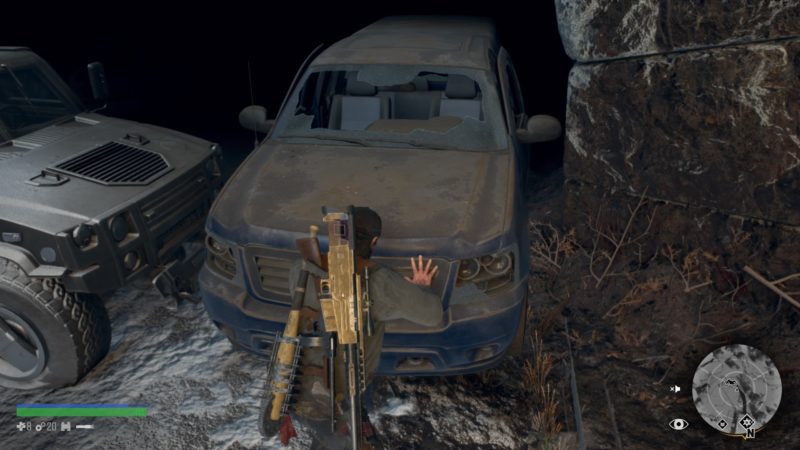 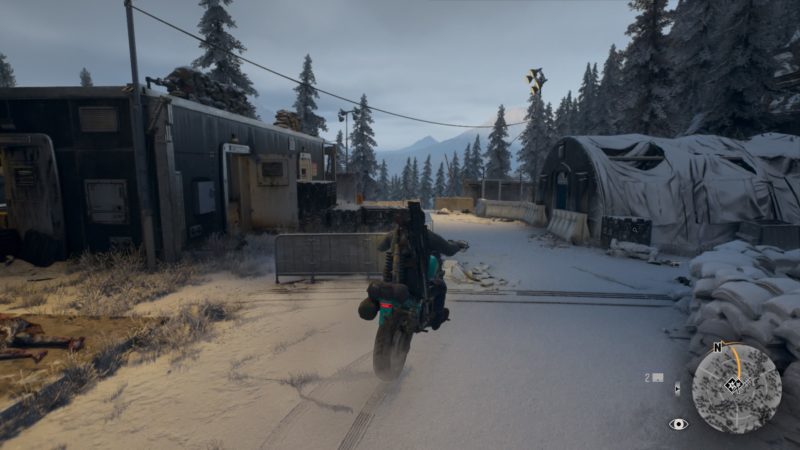 Get inside the camp

After reaching Lost Lake, just ride into the camp. 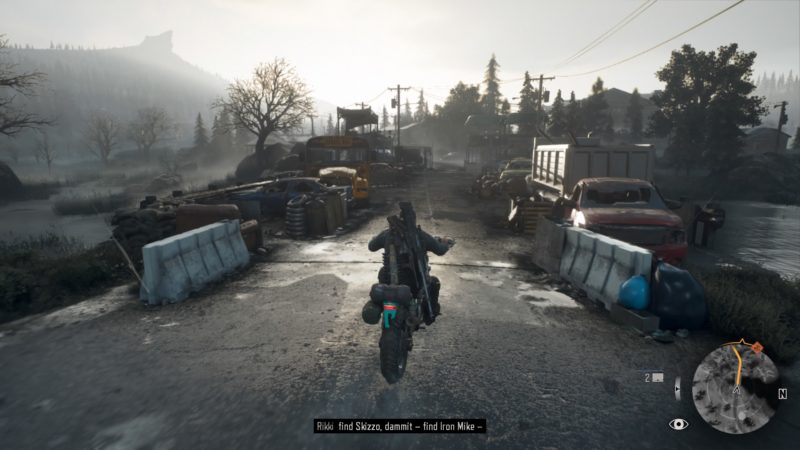 A cutscene will load. The Lost Lake members defeated the militia.

Iron Mike, however, was injured and died not long after.

Deacon then makes a plan to attack the militia first, with Rikki and Boozer. 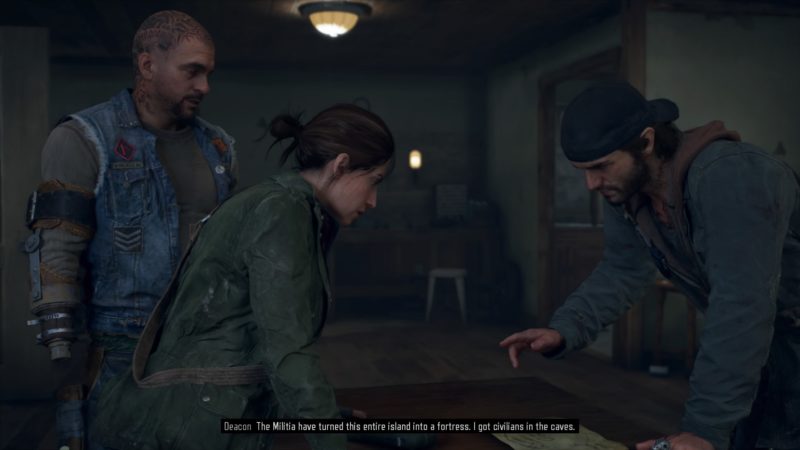 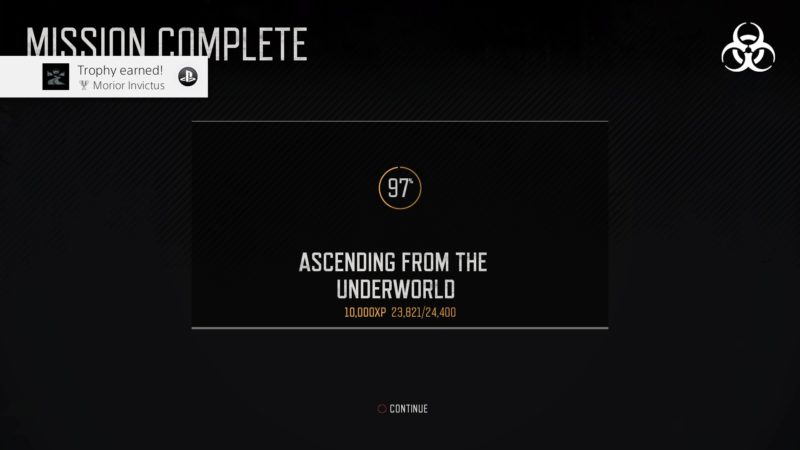 Nose Down, They Feed Ya: Days Gone Walkthrough