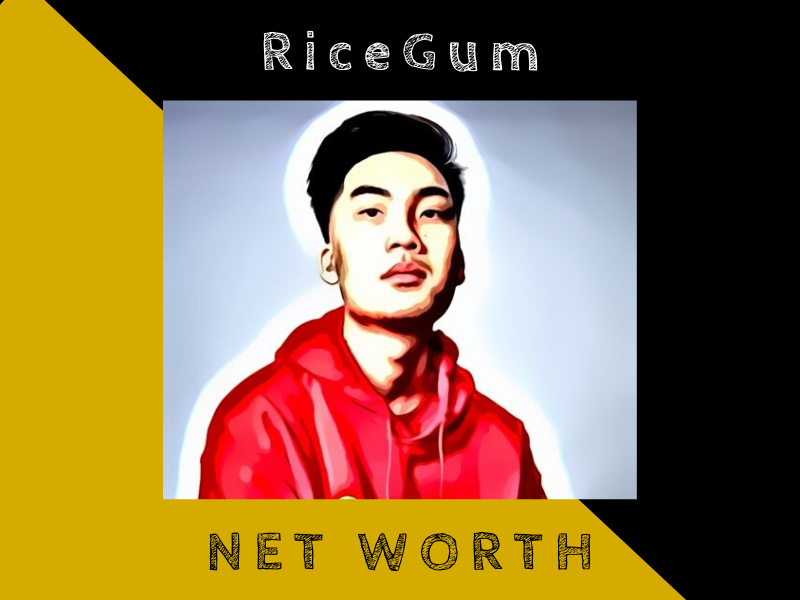 RiceGum is a well known YouTube influencer and also a rapper, and he is best known with his feuds with fellow YouTubers. He is said to be worth $8 million in 2020 and his earnings are mainly from YouTube.

RiceGum’s real name is actually Bryan Quang Le, who is a mix of both Vietnamese and Chinese, owing to his Vietnamese dad and Chinese mom. He was from the Sierra Vista High School and was also active in the basketball team.

Bryan then joined the University of Nevada in Las Vegas, but he dropped out in the first year to go full-time online.

As far as career goes, RiceGum made a career from his YouTube videos. He mostly makes videos that are fun to watch and appeal to a big crowd of viewers. He even made a YouTube video to reveal his earnings back then:

Apart from big a huge YouTube personality, RiceGum also released music. His first single back in 2017 was titled ‘It’s Every Night Sis’ and it even featured another YouTuber Alissa Violet. This track was made in response to a song released by the very popular Jake Paul.

Bryan’s first single managed to debut at number 80 in Billboard’s Hot 100. He also released another track titled ‘God Church’ not long after, also a response to Jake Paul’s song.

This one managed to attain the number one status on the Comedy Digital Track Sales. RiceGum has come a long way and he managed to be inside the top 500 most subscribed YouTube channel in January 2020.

Here are some highlights of RiceGum’s career:

RiceGum is also well known for being controversial. There are times where he had arguments with other YouTube influencers.

RiceGum is a pretty successful YouTuber that has been in the industry for years.

Being controversial is one way to get people to talk about you.