Episode 10 of Do You Like Brahms was just released hours ago and we’ll have to wait a week for the next episode.

Even though Song-a and Joon-young have finally entered into a relationship, they will come across new obstacles soon.

Here’s a preview of episode 11 of Do You Like Brahms?. 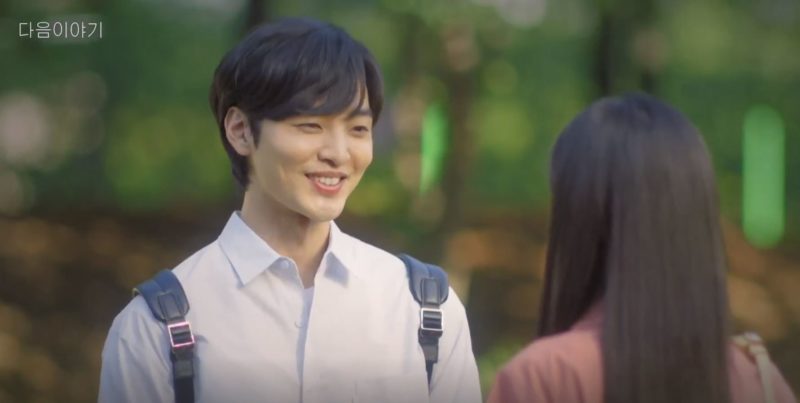 Towards the end of episode 10, Professor Lee tells Song-a to kick Hyun-ho out of the chamber orchestra because of his connection to Jung-kyung.

Song-a also gets scolded by the accompanying pianist for not being able to lead the pianist.

In the meantime, Joon-young and Jung-kyung practices for the recital at the room nearby, as the room in Kyunghoo was occupied.

Song-a who watches the two of them practicing together loses confidence as the episode ends.

In the preview, Hyun-ho finds Jung-kyung who is drinking in a bar alone. She asks him how he knew where she was, and the latter replied that she’s always here. Jung-kyung then asks him if he wants to drink together.

Sung-jae meets up with Song-a and tells her about the rumor that she’s dating with Joon-young. He probably tells her something negative like to avoid being near Joon-young for the latter’s image.

Joon-young is then seen asking Song-a why she looks sick or dazed. She tells him she’s losing confidence. Joon-young calls Sung-jae to ask why he met up with Song-a.

In the last part of the preview, Song-a tells Joon-young she didn’t buy a ticket back to Seoul. Joon-young also says he didn’t but he smiled. They seemed to be happy to not go back.